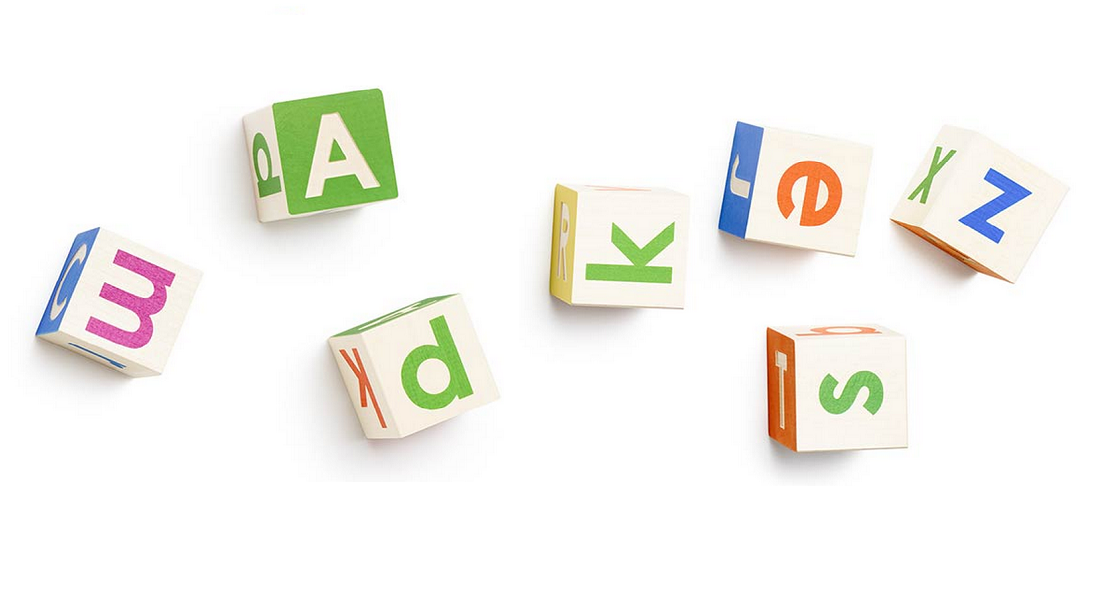 ‘Corporate restructuring’ is a term reserved typically for downsizing the company, selling or ‘spinning off’ corporate assets etc. However, when it comes to Google, something out of the blue happened – company leaders, Larry Page and Sergey Brin announced the birth of a new company, which will now own Google and all of its subsidiaries, as well as couple other companies.

The duo announced the new company, called Alphabet (Alpha-bet meaning ‘the return for investor benchmark’) after the stock market closed. We suspect that the .xyz domain is going to become very popular for ‘follow the leader’ culture in Silicon Valley.

As Larry wrote; “We did a lot of things that seemed crazy at the time. Many of those crazy things now have over a billion users, like Google Maps, YouTube, Chrome, and Android. And we haven’t stopped there. We are still trying to do things other people think are crazy but we are super excited about.” The new company will be run with Larry Page as the CEO, while Sergey Brin will serve as the company President.

If you are asking yourself ‘what about Google?’ the company is getting reorganized top to bottom. New Google, as a part of Alphabet will be fairly slimmed down, focused on being a commercial enterprise, while its experimental divisions and subsidiaries will move to Alphabet. As Larry said “with the companies that are pretty far afield of our main Internet products contained in Alphabet”.

This means Google will focus on commercializing its Internet business, while Google X, its drone delivery project, Calico, Life Sciences, and many others – will be now run by Alphabet directly. Furthermore, former Google Ventures and Google Capital will now become a part of Alphabet, responsible for funding internal and external businesses, acquisition of talent (tech / products/ companies) into Alphabet as well as Google itself.

Each company will now have a straight leadership structure, with separate ‘strong CEOs’, while Sergey and Larry will act as advisors to them. As such, there will be a new reporting structure starting from fourth quarter 2015, where every business will report revenues and expenditures differently. Google wil report its financials separately from the rest of Alphabet business, and we’re not certain Alphabet will report all of its businesses. As the blog says:

“Alphabet Inc. will replace Google Inc. as the publicly-traded entity and all shares of Google will automatically convert into the same number of shares of Alphabet, with all of the same rights. Google will become a wholly-owned subsidiary of Alphabet. Our two classes of shares will continue to trade on Nasdaq as GOOGL and GOOG.”

In accordance to the new strategy in place, Sundar Pichai is now becoming the second CEO of a major Internet company to originate from India – following Satya Nadella at Microsoft, Sundar Pichai is being named CEO of Google. Last October, Sundar took over product and engineering responsibility for “Internet Businesses” (the new phrase for Google) and ‘stepped up’ to the point where Larry and Sergey named him the CEO of ‘slimmed down Google’. Susan Dianne Wojcicki will continue as CEO of YouTube, which faces its own challenges by Facebook’s freebooting policies.

In the end, this is why Alphabet was founded:

You can read the rest of the blog here, and follow the new company here.