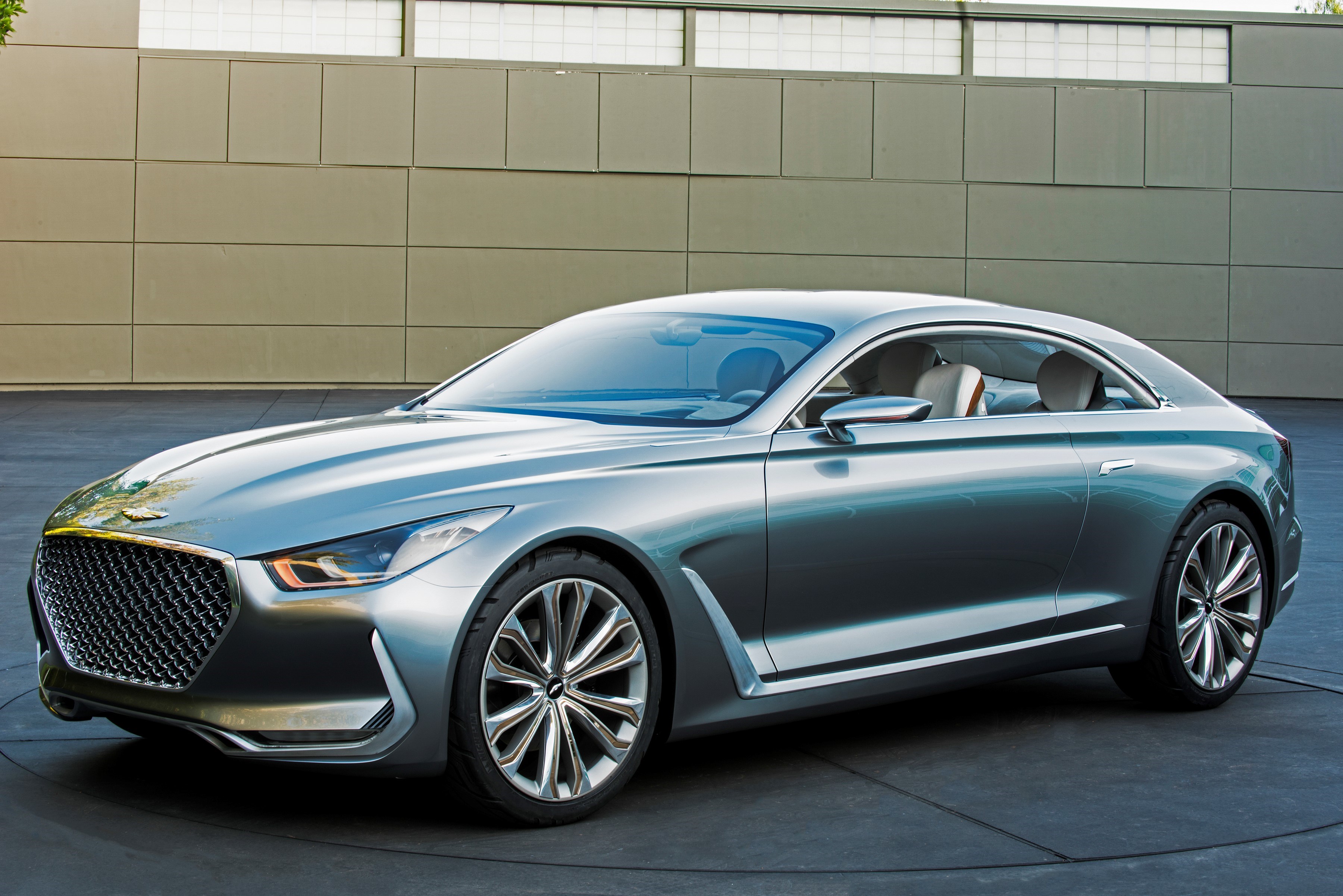 Revealed to a group of select media by Hyundai Motor America at the Los Angeles County Museum of Art, their “Vision G” Concept Coupe is another glimpse into the future of motoring by the car maker. Hyundai names it a look into its family of future premium products that promise luxury, performance and style while comprehending the core value of Hyundai as a company.

“The concept was designed with coordinated input from Hyundai design studios around the world, but was led by our team here in the U.S.,” said Peter Schreyer, Hyundai’s president and chief design officer. “The design is our interpretation of the idea that Hyundai breathes into all of its vehicles – a DNA that balances design and performance with the idea that you don’t need to be over the top in terms of glitz and stereotypical luxury cues.” 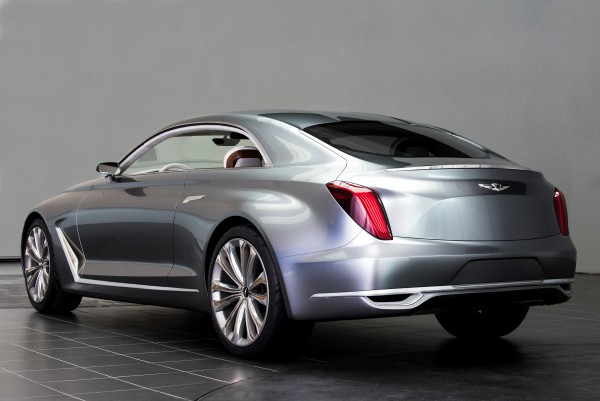 As far as design goes, futuristic design cues and lines can be seen throughout the exterior of the vehicle. According to the release by Hyundai, the concept is meant to look understated, yet excel in creating a feeling of luxury, performance and dynamic as almost it is constantly in motion. The exterior styling of the concept is highlighted by a long hood, high-beltline and a cabin that presents a slingshot-like appearance. 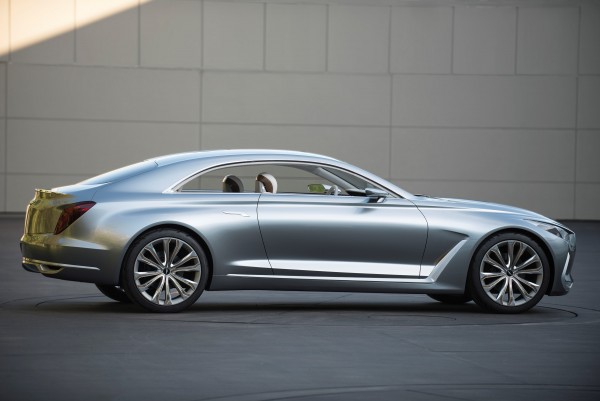 “In keeping with a design that speaks to the owner rather than ‘the spectators’ who might see the car on the road, Vision G appears dynamic and in constant motion,” said Christopher Chapman, head of Hyundai’s U.S. design center and leader of the coupe’s design team. “After all – and if all is right in the world – the only time an owner sees the exterior of the car is when it’s standing still.”

For further details about this concept, please take a look at the media gallery right below. 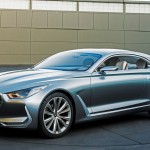 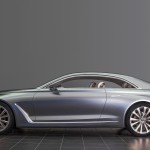 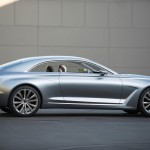 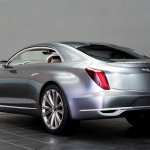 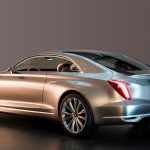 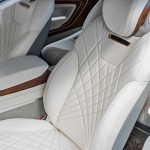 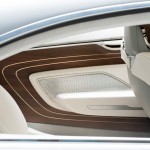 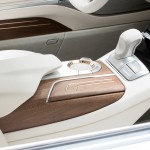 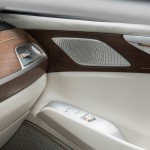 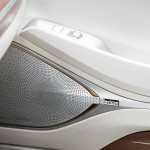 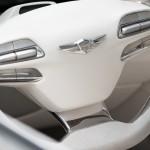 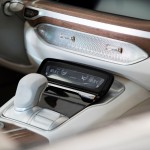 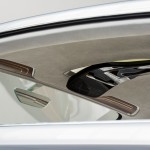 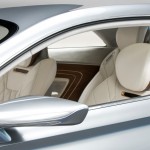 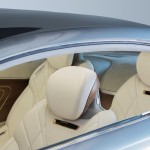 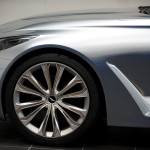 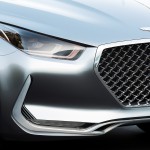 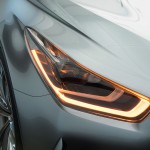 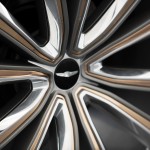 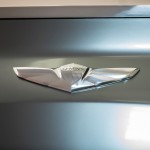 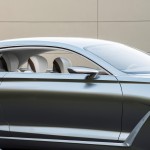 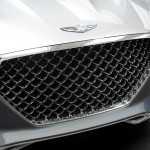