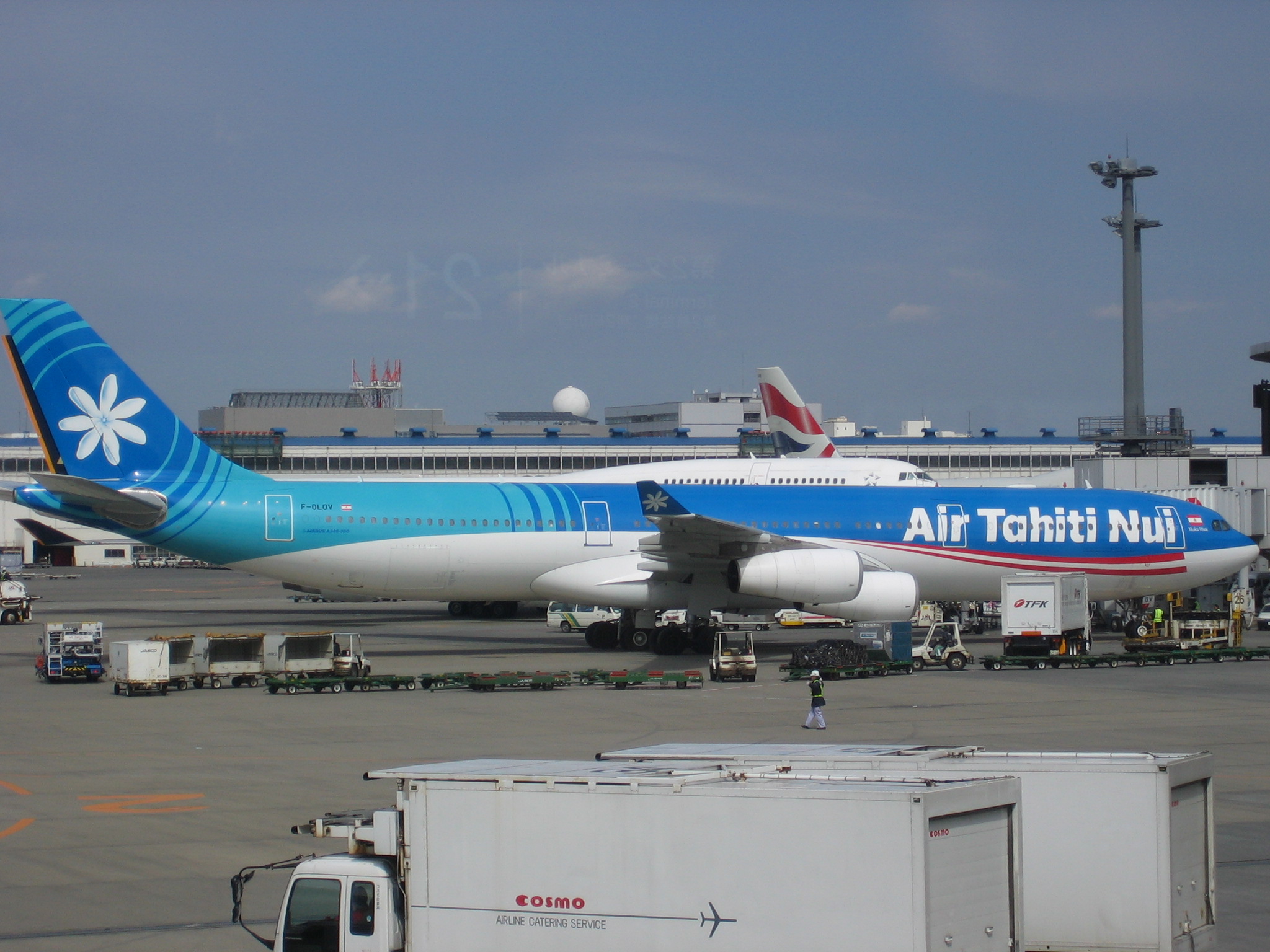 Getting a perfect landing in high crosswind conditions is a daunting task. Even for the most experienced pilots out there. The combination of a big crosswind scenario hitting the aircraft and the icy conditions that are apparent in South Argentina right now, make this one of the most interesting landing videos seen lately.

The aircraft in question seen here is an Airbus A340-300 which is a large, four-engine type of an airplane. It is used by many airlines out there, providing the safety and performance needed by aircraft of that size, usage and performance as well. On the other hand, unlike some high-wing aircraft, the giant like this Airbus needs to be carefully wowed into landing in a crab like motion, where the aircraft is almost sideways – just before it touches down.