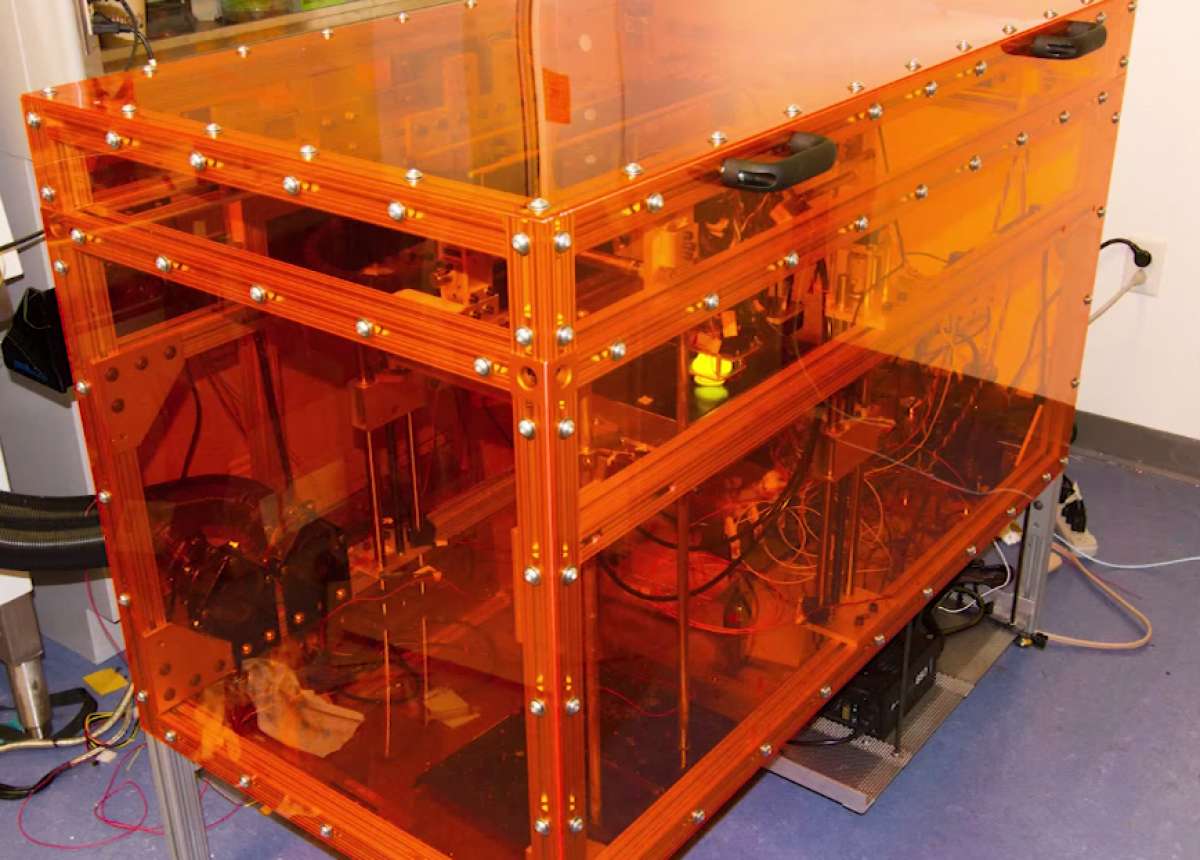 In true reality, the 3D Printers are a great technological advancement, albeit they haven’t invaded our offices as much as we’d want them to. The reason why is simple; their price. Usually a 3D Printer runs around $250,000 for the basic variants that are able to deliver some impressive 3D printed objects, while the more multi-layered stuff can cost even more than that. On the other hand, the solution made by MIT in the form of the MIT’s MultiFab is a machine costing just $7,000 to build. How is that possible?

The MIT scientists and engineers have worked to make this as cheap as possible, albeit by using off-the-shelf parts matched with some smart software advancements. In a recent report by Wired Magazine the full scale of the development was revealed, making this one of the more interesting 3D Printing solutions yet.

“The multi material 3-D printers available out there are insanely expensive,” says Javier Ramos, reasearch engineer on the MultiFab team. “And they’re very limited in the number of materials they can print and the software accessibility. So we decided to build our own multi-material 3-D printing platform, with the idea that we’re going to make it inexpensive, and a software platform that we would keep open and hackable.”

“A big part of the ability to reduce the cost is the 3-D scanning module,” Ramos told Wired Magazine earlier. “More expensive printers have this mechanical system that sweeps every layer and makes sure it’s flat and properly laid out. We don’t need those extreme mechanical tolerances for this mechanism given that we use this machine vision system, which is non-contact. It scans the layer and corrects the layer, so we don’t need these very expensive mechanical components.”

While the MIT’s team did make it cheaper, they didn’t sacrifice quality in any way. Where will the 3D Printing era take us still remains to be seen, but overall, it will be an exciting future to say the least. Check out MIT’s MultiFab in operation in the video showcasing all its possibilities, work and actual object design and creation as well.