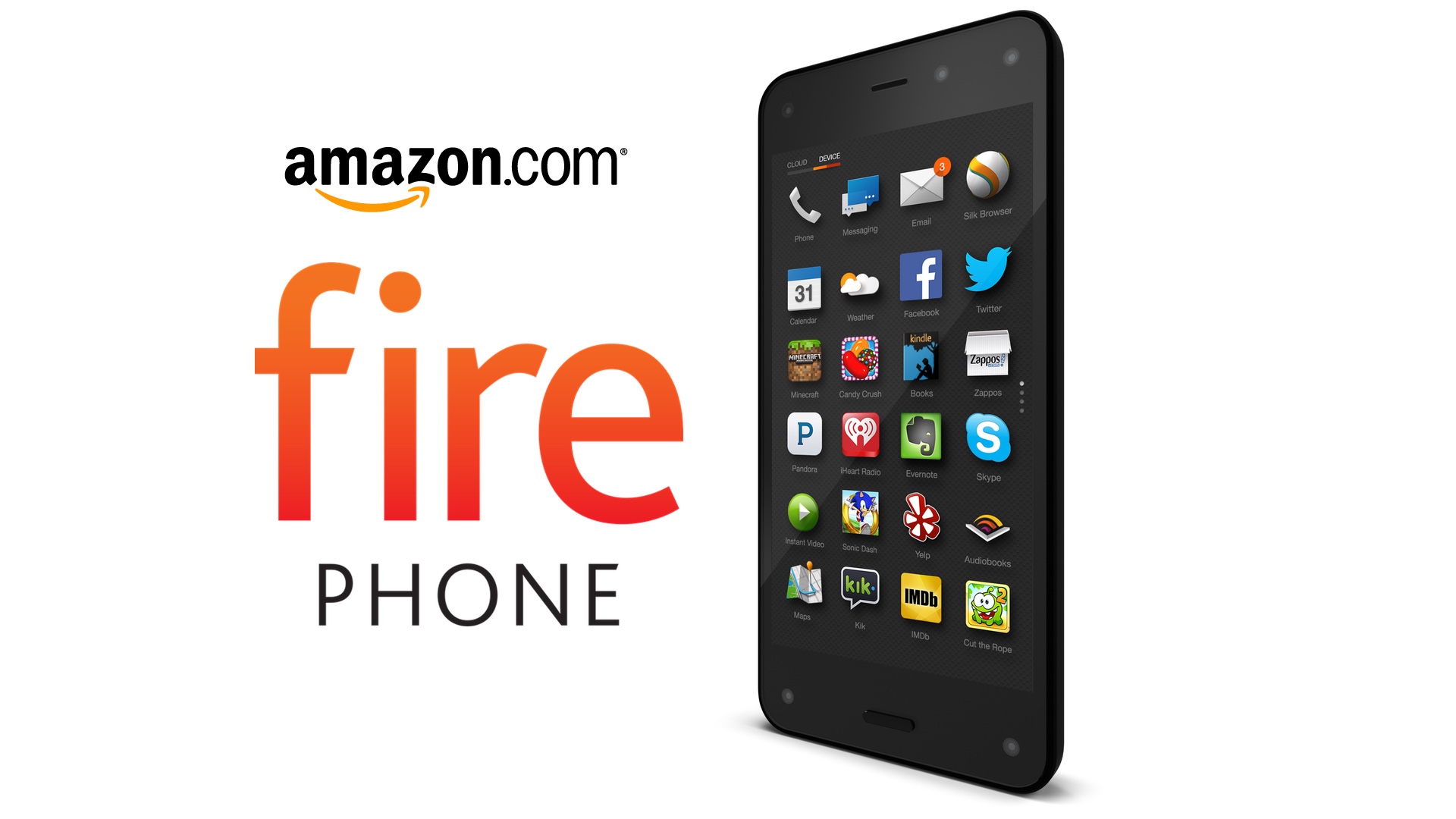 According to a story on Wall Street Journal, Amazon will forego any further phone development. While not ruled out completely, the development of the next-generation Amazon phone is extended “indefinitely.” Sources of the paper say that a significant volume of Fire Phone engineers have been sacked, which marks the first round of layoffs in history of Lab126, Amazon’s secretive hardware division.

The failure of Fire Phone (no longer available for sale) took Amazon in a direction of rethinking their hardware strategy. With the aformentioned device, even heavy subsidizing didn’t help – the phone wouldn’t sell even when the price was dropped from $199 – $0.99 in an effort to boost sales. This failure made Amazon do a re-examination of future potential and ambitious projects like a smart stylus, projector advancements, a 14-inch tablet solution and some other, including additional future smartphones to hit the market.

On the other hand, the Amazon hardware department is having success in home electronics for now. The introduction of the newly-released Fire TV was a success among buyers. It also provides them with more fuel for the fire that is the solution for more applied home electronics, like for example, the much discussed solution of a high-end computer for the kitchen that has been in the talks for a few months. The addition of computer technology within popular household items, alongside efforts in entertainment and other fields, may well yield the company success in the hardware area. Just not with phones – for now, that is. 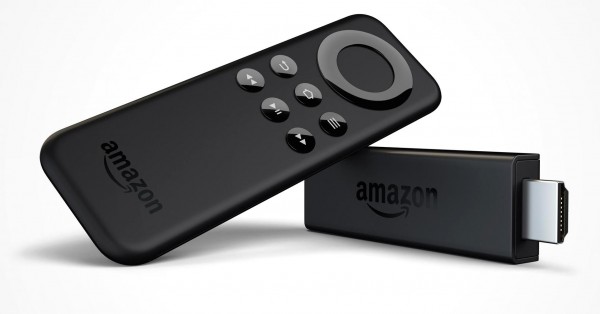