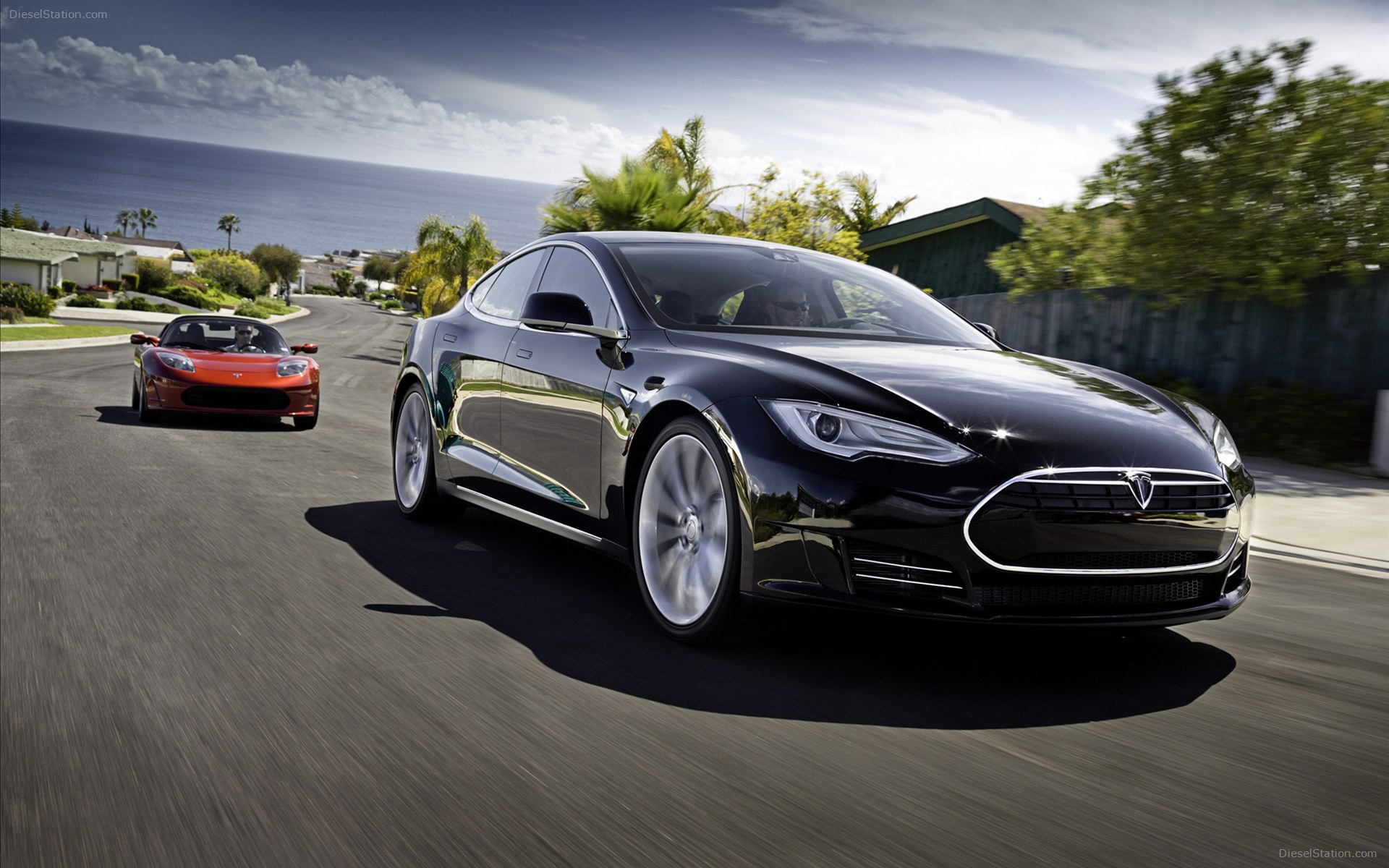 Tesla Motors, Inc. are on a roll lately! After they announced Tesla Model X becoming available earlier, getting the info about the Tesla Model 3 out there, they are raising even more financial capital right now. Making good on a promise, Tesla Motors CEO and founder Elon Musk purchased $20 million in stock this week during the company’s public offering. The CEO purchased 82,645 shares at $242 per share, making it a $20 million investment. The Tesla CEO now holds 28 million shares in the company, providing more reassurance towards new investors through personal investments like this one.

After they have announced a new public offering on Aug. 13th, made in a filing filing with the Securities and Exchange Commission earlier, the investment finally happened. First, Tesla Motors CEO Elon Musk made the $20 million stock acquirement and then it was followed by the company raising $738 million from investors this week. According to Tesla, the company tends to use the funds will be used for growing of their overall business and also, to expand the network of stores and service shops, growing its supercharger location numbers and many other things. This is a big positive sign for future investors, as the company brass clearly believes in the path they are taking.

In addition, the stocks of Tesla Motors grew nicely thanks to the introduction of new models and said investments being made. It will be a bright future for Tesla, if this trend continues for a certain period of time.