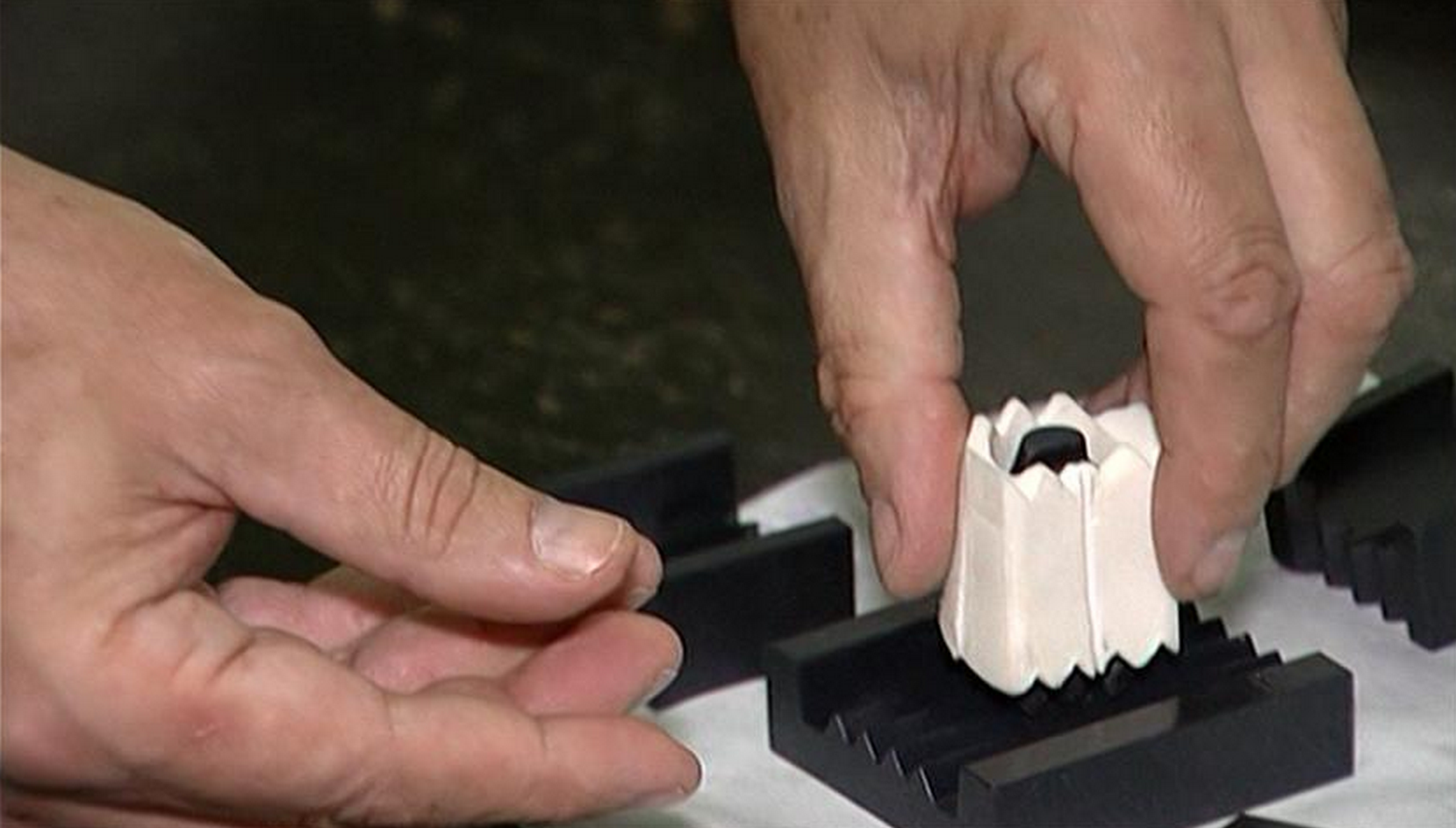 3D printed vertebrae uses Acryl as the only material

3D printing or Additive Manufacturing is slowly, but certainly changing the world for the better, and shortening the time-to-market. In the world of medicine, shortening that ‘time to market’ literally means saving lives.

There are numerous theoretical examples where 3D printing could save lives, and we have now witnessed  three surgeries where the technology moved patients from their death beds to recovery rooms and regular life. Only over the past 12 months, we started to see doctors using 3D printed vertebrae to help their patients. First two operations happened in China, on two separate patients. A 12-year old was operated in August 2014,  while a 21-year old cancer patient was operated in December 2014. In both cases, doctors used a combination of titanium and acrylic vertebrae. From what we read on Popular Science and The Wired, doctors believe that a move to a more advanced acrylic-based materials will reduce possibility of complications and improve the post-op recovery procedures. 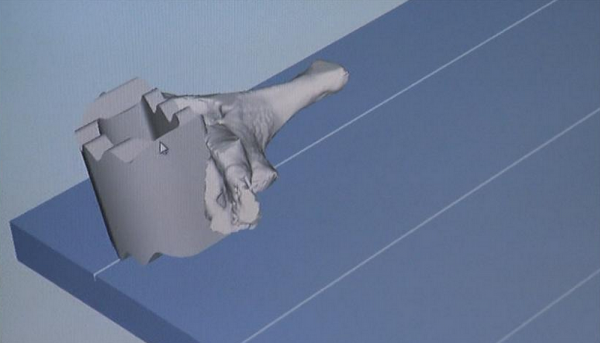 Which brings us to today’s news from Dr. Dinko Stimac, Head of Neurosurgical Clinic in Rijeka, Croatia. Their clinic recently performed an operation where a custom, 3D printed vertebrae was inserted into a cancer patient. Mr. Josip Lopac is a 77-year old retired patient had a malign tumour which evolved into a metastatic cancer, putting a patient in a terminal condition, probably with only several weeks to live.

The operation was performed in several stages, with the preparations being done by creating a digital model of the patient’s vertebrae, designing the acryl replacement and then performing the operation. The team of doctors worked hand in hand with the Faculty of Mechanical Engineering and Naval Architecture (unfortunately, the page is in Croatian only and looks archaic), an institution belonging to the University of Zagreb.

The acrylic vertebrae was built without the titanium support mechanism, and bonded to the patient’s vertebrae, who is expected to leave the hospital later this week.

“The implant was created using computing precision and it was designed for that patient alone, and for his situation alone. We view this (procedure) as a major advantage (in our fight with cancer). Key advantage is that you can built a custom part for the patient, instead of using pre-designed and pre-manufactured designs which might not fit the patient. It is also a cheaper, more affordable procedure – the industry standard titan-based implant costs as much as 10 times than our approach, and you reduce the patient’s recovery time and radiation. With any radiation, you need to remove the titanium plate and screws after six weeks, while this acryl-based implant doesn’t create any noise or artefacts. This technology was used only for cosmetic neurosurgical treatments such as cranioplastic. We are not aware that any medical team used this approach and technology to replace a vertebrae. We feel proud that we achieved this breakthrough using croatian brain and created a genuine croatian product (that can help the patients worldwide),” was the conclusion of prof. doc. Stimac.

Dr. Dinko Stimac studied in United States and teached at multiple universities, and if you believe that this procedure could help you out, you can contact his office at Surgical & Hospital Center Rijeka at +38551407248. 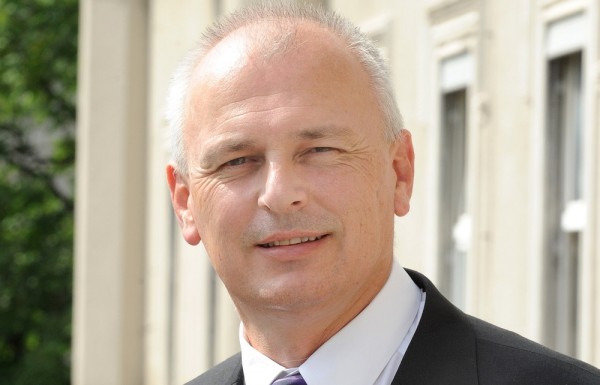 While we were not informed of the cost of surgery (surgeries of this type are covered by Croatian Public Health System), time needed to prepare the patient for the surgery was measured in days, and the medical team will follow the 77-year old patient recovery in full, to learn of the procedure and prepare for future surgeries. Next surgery is already scheduled, this time it should be a complete replacement of fifth vertebrae. We will follow progress of this new procedure.