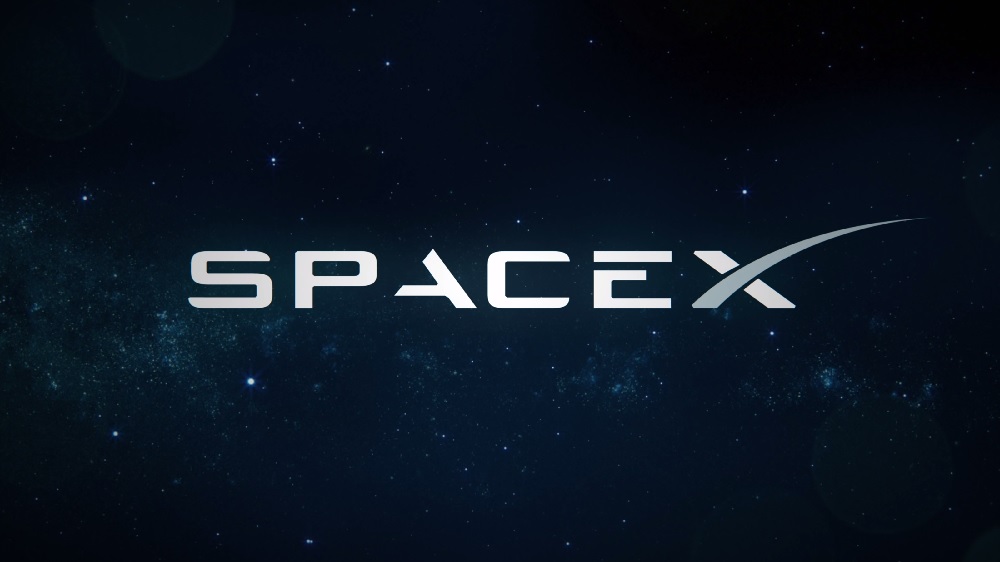 Hot on the heels of Boeing unveiling its human transport capsule dubbed CST-100 Starliner, SpaceX unveiled its final take on the Crew Dragon capsule, which is scheduled to take first manned flights in 2017, in what will be return of United States of America to spacefaring nations, something the country wasn’t able to do since they retired the venerable Space Shuttle.

In the video below, you can see the bespoke Dragon capsule, which can transport up to five people the the ISS, and what SpaceX hopes to be one of first steps to move us from LEO (Lower Earth Orbit) to other planets, especially Mars:

Once the violent launch sequence ends and the spacecraft moves away from Earth’s atmosphere, this is a rendering of how the orbital experience should look like:

Nothing more to say than very futuristic and akin of bespoke clean spaceships such as the USS Enterprise from popular Star Trek. Then again, reality is that the ship will get fairly dirty, as space is more akin to Star Wars and beaten up ships – from the outside. Thus, SpaceX focused on making the interior as ‘clean’ as possible. 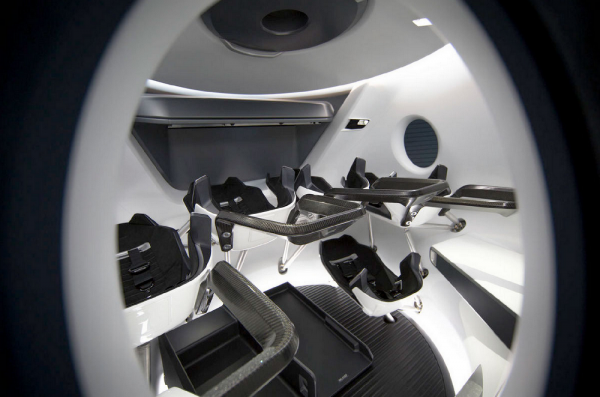 Unlike the space crew capsules of yesteryear, the new Dragon capsule shows a lot of space for up to five astronauts.

In meanwhile, this is what Elon Musk, CEO of SpaceX, Tesla Motors and SolarCity thinks we need to do in order to colonize Mars. Not sure there will be many proponents of the idea, but at the end of the day, we do have over 100,000 nuclear bombs that should go ‘somewhere’:

You can view the rest of published images below: 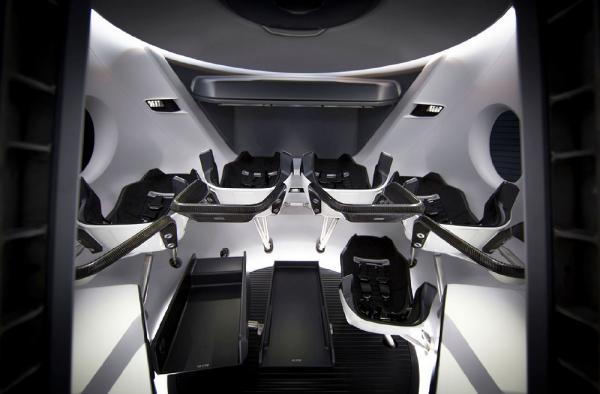 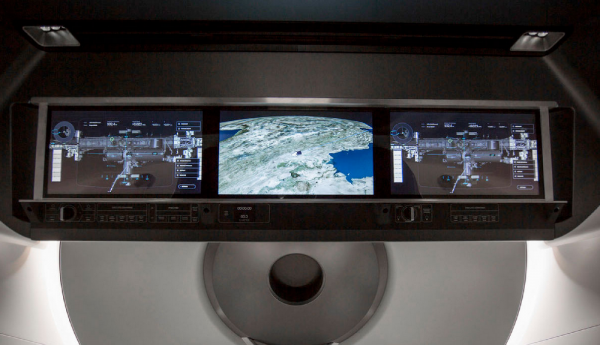