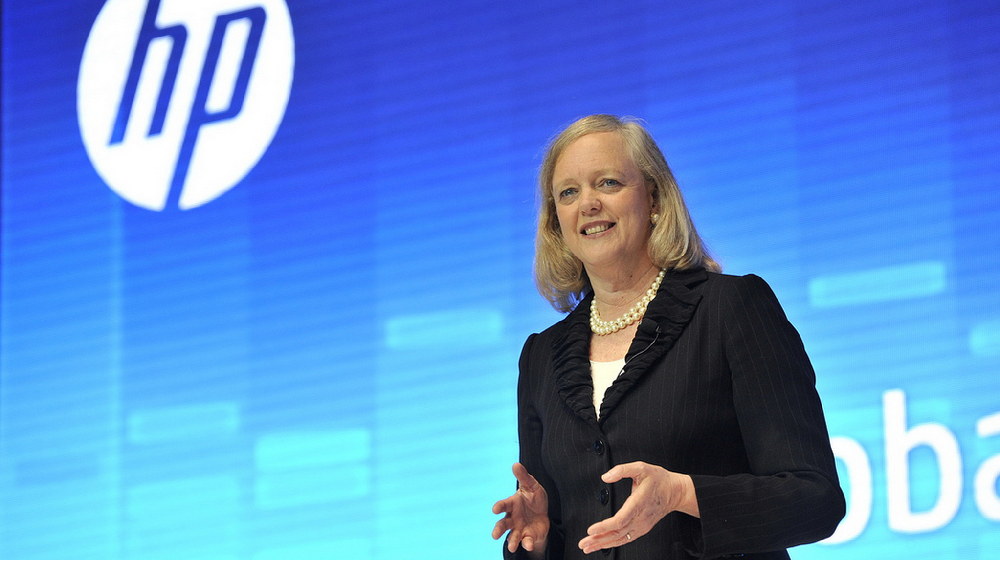 As the current Hewlett Packard management is proceeding with the company split into two divisions, a move started-and-stopped under the previous management, more jobs are getting cut as the company wants to ‘maximize the shareholder return’ and reduce glut which is somewhat inevitable in an organization that currently employs more than quarter of million people (September 2015: 302,000 employees worldwide).

The company management lead by Margaret Cushing ‘Meg’ Whitman claims the latest round of cuts will reduce in a one-time charge of 2.7 billion USD, and produce annual savings in the same range. Two billion dollars are to be saved in the Enterprise division, while the ‘PCP’ division should save 700 million. This comes on top of over five and a half billion USD already spent on previous rounds of layoffs.

Starting in 2012, Meg Whitman, the CEO of current HP decided to significantly reduce workforce as the company she leads is not yielding positive returns and is getting soundly beaten by competitors such as IBM, Lenovo, Apple, Oracle, EMC, VMware and others. For example, its Enterprise Services division, which is scheduled to become “Hewlett-Packard Enterprise” – is estimated to have lost about 18 billion USD in revenue just over the past four years. HPE now plans to remove 25-30,000 job positions as the company readies for the spin-off in November 2015. HP Inc. (PCs, Printers) also plans to reduce 3,300 jobs – bringing the reign of Meg Whitman to a number of 88,300 jobs lost.

Thus, with the latest round of cuts, Meg Whitman and her management cost HP shareholders 8.2 billion USD in layoffs, and at the same time, lost additional 18 billion in enterprise revenue. No wonder that HP stock dropped from $40 at the start of 2015 to the current level of $27, a 35% loss in value – with a market cap now dropping below $50 billion.

HP Inc. will have to battle Microsoft, Lenovo, Apple and Samsung, all of which are making strong entrances to its bread and butter business, with Surface, iPad Pro and Galaxy View tablets all targeting businesses as laptop replacements. At the same time, HPE will face a lot of flexible competitors and what were once unlikely tie-ups between consumer devices and business professionals. After all, several years ago a tie-up between Apple and IBM would be considered impossible, yet IBM will pitch its enterprise services through big iron server/mainframe systems and devices such as the iPad Pro.

We sincerely hope Meg Whitman doesn’t consider going into politics. After all, HP’s previous leader Carly Fiorina lost to Barbara Boxer by 10%, largely powered by 30,000 jobs she laid off during her tenure as the CEO. She now plans to run in 2016 elections, but there are serious doubts Carly Fiorina can shake off her legacy as outsource / offshore CEO that raised her salary and bought no less than five corporate jets. Truth to be told, she did double the company revenue after spending $25 billion to purchase Compaq. Still, Meg Whitman is now running the HP show, and the question is – how long the show will go on if the revenue and more importantly, net income (profit) fail to follow alleged savings achieved with layoffs?