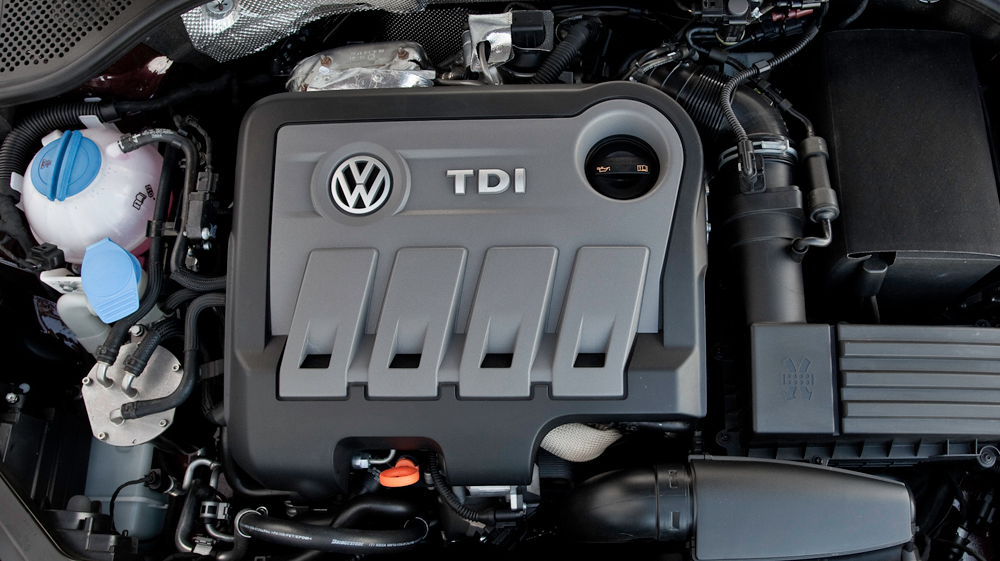 According to latest news reports from reputable media sources, Volkswagen cheated on emission tests in the United States, creating a #dieselgate affair. the apparent cheat was created in order to achieve better emission ratings, showing their cars using less polluting engines than what they actually are. This news comes as a big blow to VW’s expansion plans and overall sales in United States, with a potential global impact. The reality is that Volkswagen will face huge fines, rumoured to be as high as 18 billion U.S. dollars. That is not all, though – their executives may even face criminal charges as well. Essentially, the company admitted systematically cheating on EPA tests. The cheat happened for years, through a software program activated during the U.S. air pollution tests. These are the results published by the Environmental Protection Agency (EPA), announced Friday. The German car maker said they also heard from the Justice Department, which the EPA said could pursue criminal prosecution.

The cheating was uncovered by a small anti air pollution group, International Council On Clean Transportation – headed by its managing director, Peter Mock. For Peter, their results just didn’t add up. The group discovered discrepancies in the European tests on the diesel models of the VW Passat, the VW Jetta and the BMW X5. He spent the last year going through the numbers and as they didn’t add up, he decided it was about time someone else pursued the same emission tests.

Do note that the U.S. tests for emission ratings (NHTSA, EPA) are more stringent than the ones in the European Union, where the government overseas has a better and more strict way of enforcing the same rules. According to the findings by Peter and his group, it came clear that Volkswagen used an ‘override software device,’ allowing it to be much, much, much cleaner than in actual road conditions.

The tests were performed by German-U.S. co-lead of the International Council on Clean Transportation, Peter stated in an interview. “We had no cause for suspicion. We thought the vehicles would be clean.”

The test was simple – engineers took a VW Jetta and drove it for 1260 miles (2025 kilometers), from downtown San Diego to Seattle, WA. This 24 hour drive was created in order to check is Volkswagen gamed the emission test. The reason for this is simple: some cars are clean & eco-friendly when on short hauls or even in closed test facilities, but the complete aspect changes when on open road, where the full power, performance and emission numbers come into work that way. This is what happened to the VW the clean air group had in their tests, proving the German car maker gamed the emission results, completely altering the clean perspective of their diesel vehicles.

When Peter Mock received the results of the real-world tests, results were shocking: “We were astounded when we saw the numbers,” he said. “When driven on an open road, the VW Jetta exceeded the U.S. nitrogen oxide emissions standard by 15 to 35 times. The Passat was 5 to 20 times the standard.” On the other hand, the BMW X5 (which caused this suspicious work to happen in the first place) delivered pretty much standard results, and the truth was out in the open. For now, VW decided to stop the sales of all diesel vehicles in the U.S.

To put things into perspective, the financial liability for the car maker is still unclear, but perfectly debatable. The EPA could fine the company as high as $37,500 per violation, said Cynthia Giles, the agency’s assistant administrator for enforcement. Combine that with 482,000 units sold during the time VW cheated, this could add to more than $18 billion. Even though EPA does have a history of fining less for such infractions/violations, this could very well be one of the biggest fines paid by an auto maker in history. Over the past couple of years, NHTSA and the gov’t administration collected billions of dollars in fines; $1.27 billion from Toyota (1.2 billion in criminal fines, 70 million for NHTSA fine), 935.4 million from General Motors (900 million criminal fine, 35.4 million NHTSA fine).

Time will tell will the administration and EPA / NHTSA put VW to the pole with a massive criminal fine and penalty charges. After all, people died in incidents related to GM, Ford and Toyota vehicles, and fines were substantially below rumoured $18 billion in VW case. Past experience would put the fine in $2 billion range, and we would be (positively) surprised if larger fine was imposed upon the German carmaker (which builds quite the substantial percentage of its cars in their U.S. facility in Chattanooga, TN). 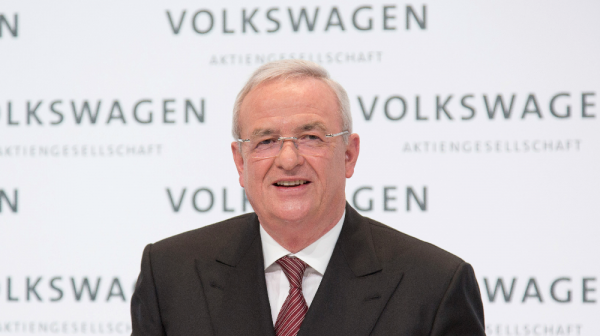 While maybe completely unrelated, there might be a reason why Ferdinand Piech was pushed out in April 2015, ending a two-decade reign at Volkswagen a few months ago. Piech had a long history of butting heads with other executives, but this news may now be easily linked to the issue at hand. When Martin Winterkorn gained Wolfgang Porsche’s support to oust Piech, no one knew that VW is coming under intense scrutiny. The question is, did Mr. Winterkorn knew about VW cheat software and will he pay the price for it? After all, his focus was to become the world’s #1 car maker and increase the profitability of the group with a multibrand, single platform strategy and sort out the U.S. market.

Whether Piech knew about it or sanctioned such an investment, still remains unclear. All we know is that the world of car makers is in for increased scrutiny. After all, did you know that all the cars of today, and unfortunately cars of tomorrow – have to adhere to U.N. regulations and its FIA and NHTSA add-ons dated from the 1950s and 1970s? Emissions tests only came afterwards, with scientists finally breaking evidence that lead in fuel lead to numerous deaths since the dawn of automobile.

One must ask, though – if we know that the car industry is working on deliberately cheating its customers and nickeling and diming on safety, would you ever buy a car from a manufacturer that quite frankly, does not give a damn about you and your safety? No wonder the market is opening up to Tesla, Apple and Google.