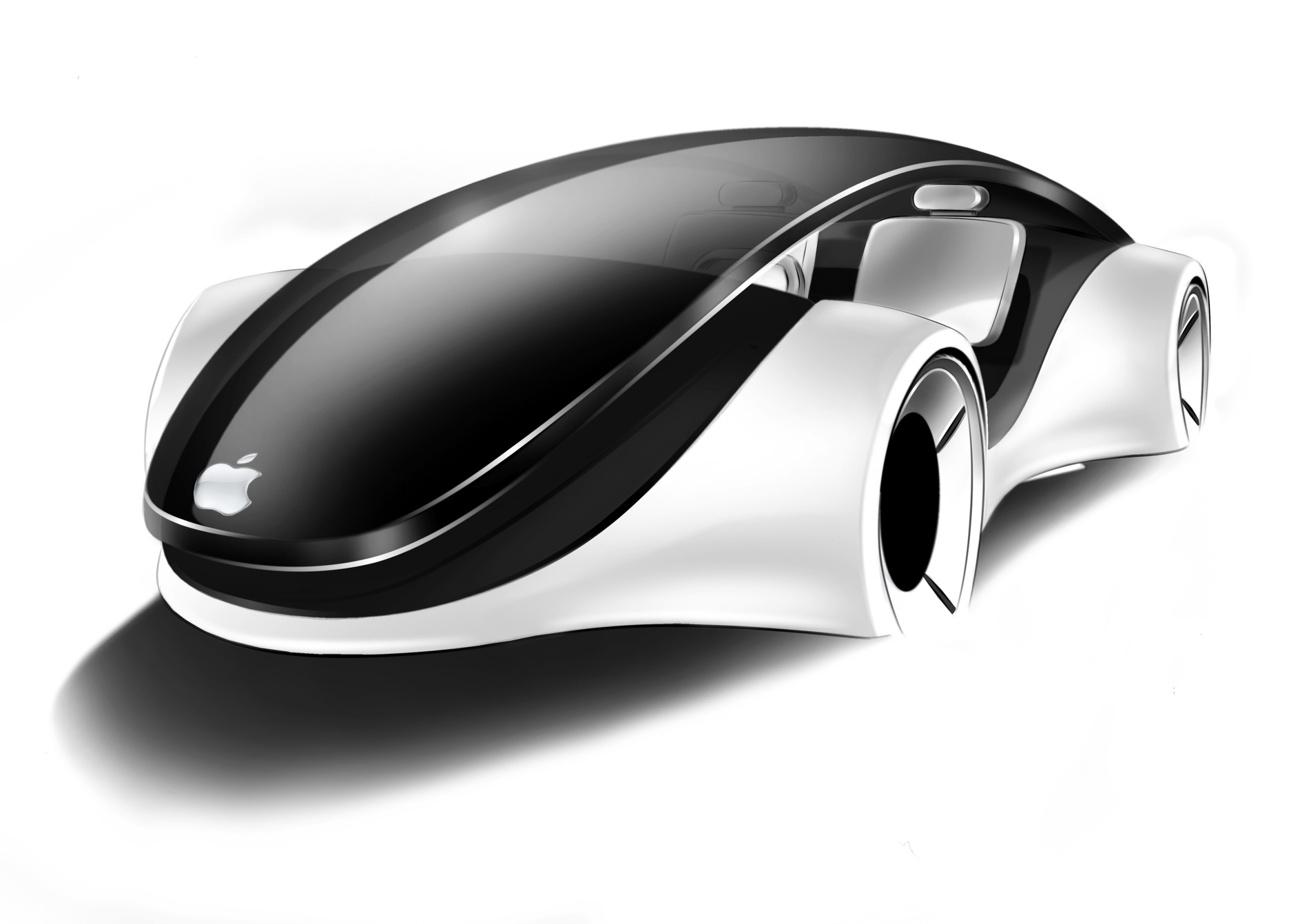 The Wall Street Journal reported on Monday – citing individuals closely familiar with the project – that the upcoming Apple Car won’t have a self driving mode available. Even though the autonomous vehicle/model is still in the company’s long term plans, the first version of the automobile will have to have a human behind the wheel.

According to the same report, Apple now employs around 600 people on this project. Trusting the same sources, it is believed that the Apple bosses gave the go ahead to triple that amount. This would add to 1,800 workers, dedicated in producing an Apple Car in the next few years. This is however a tiny fraction of what other car makers like BMW, Audi or Mercedes-Benz employ on their projects.

We are still unsure who will deliver the technology, electric motors and other parts of the vehicle. Hopefully, Apple will skip the ‘Designed in California’ with production being offloaded to China, India or other, more cheapened labor countries. This is simple to comprehend; people may trust a mobile/computer device made this way, but putting their family in such a vehicle might provide a different story. In a nutshell, it would be fruitful for the company to produce the vehicle with the majority of work centered in USA.

The same report also revealed a strong desire expressed for a 2019 release date. According to the people who released the information in the report revealed, this timeframe may not be realistic.

This is definitely something we can get behind. Producing a gadget, albeit a complicated one, is not the same as producing a vehicle, designed and engineered to take passengers. It clearly means that Apple (among other tech giants) see the upcoming car market as another lucrative setting. However, producing such a complex vehicle without the know-how and/or experience may prove a complicated task.

It is no wonder that AppleInsider reported on the possibility of Apple forcefully taking partnership with another big car company. It is yet unclear who may that be and on what level will their partnership be made. Called “Project Titan” with Apple, development is underway at a secretive facility in Sunnyvale, California, known by the code-name “SG5.” Apple event went to lengths trying to keep this under wraps, eventually creating a shell company called known as SixtyEight Research to mask it tracks. We’ll provide more information about the upcoming Apple Car in the future, covering all the basics and rumors floating around this interesting topic.