After Windows 10 was released late last month, the praises for the new operating system came flowing. It showed remarkable stability, built-in new features and overall it projected an increase in performance, plus, it returned the start menu as well. After the initial few weeks of work, some concerns for the new operating system’s privacy & security features have risen.

There were several possible sources of concern for users; from the machine ID, key logging to other problematic situations, for example, covertly downloading a multi-gigabyte ISO of Windows 10 to Windows machines without user permission. In a nutshell it was kinda messy and Microsoft had to respond. 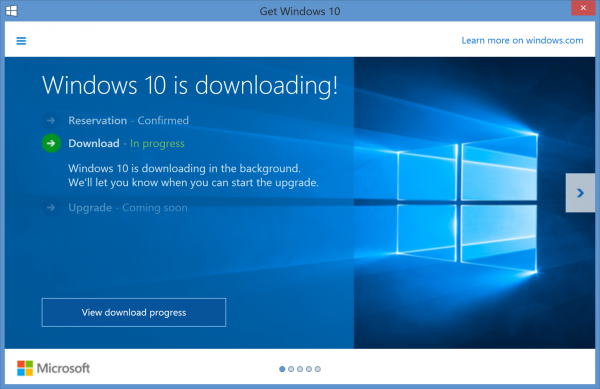 Microsoft’s Terry Myerson decided to respond to several key issues. His post on the official blog showcases what’s it all about; user experience. While some issues are still present, the majority of potentially harming actions have been explained. We know tinfoil hat people will have a lot more theories, but the OS was free for all previous Windows users, it’s stable, it works. If you are not making secret and evil plans to rule the world, what’s there to worry about, right?