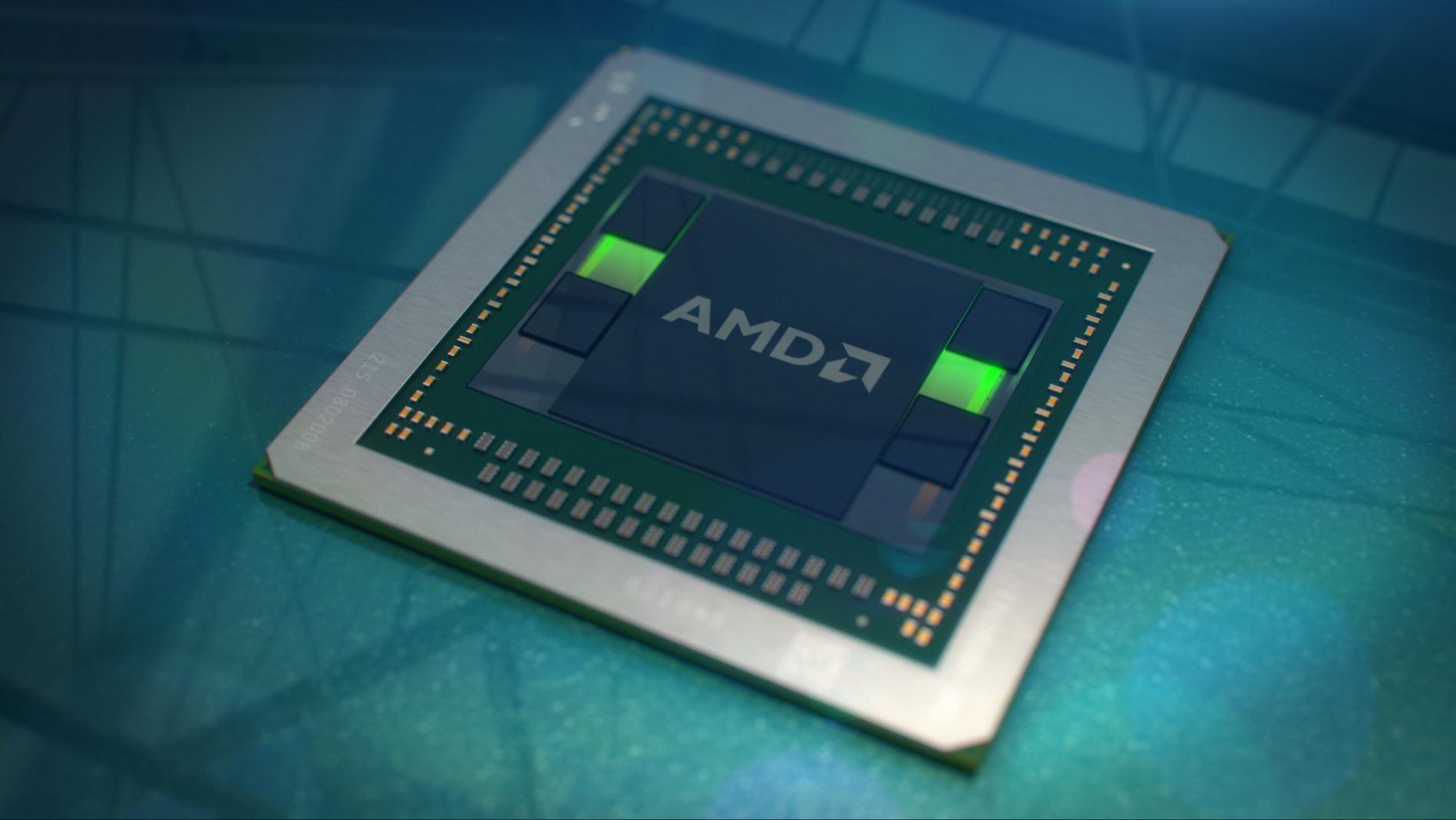 Advanced Micro Devices, a chip designer headquartered in Sunnyvale, California (and Austin, Texas), is cutting 500 jobs to cut costs (5% of its global workforce). The move is expected to bring the headcount down to under 9,000 employees, right in about the same number of employees as one of its competitors, NVIDIA Corporation. For anyone familiar with the processor market, this shouldn’t come as a surprise. The company has been struggling to make competitive products over the past couple of years, with even highly innovative products often not being in stock due to low availability. The chip maker is struggling to keep up with its main competitors, with Intel currently having the edge over AMD in the CPU field, and Nvidia enjoying higher market share in the GPU market. This enabled both companies to achieve better sales and improve their earnings, while AMD struggled to keep up.

Problems AMD experienced also had ground in what we can conclude were the wrong investments, such as Mantle API, which the company relinquished to Khronos to create an open source standard called Vulkan – which Google will use as their future graphics API. The issue here for AMD? AMD product lineup does not run on Google Android. This is just one of painful examples where things went wrong for AMD, and the end result are layoffs.

“Strong sequential revenue growth in our EESC (enterprise, embedded, and semi-custom) segment and channel business was not enough to offset near-term challenges in our PC processor business due to lower than expected consumer demand that impacted sales to OEMs (original equipment manufacturers),” said Lisa Su, AMD President and CEO, in a statement. “We continue to execute our long-term strategy while we navigate the current market environment. Our focus is on developing leadership computing and graphics products capable of driving profitable share growth across our target markets.”

This round of layoffs should cost $42 million, with AMD expecting to save $58 million annually in operating costs, outsourcing some of IT infrastructure to 3rd parties, followed by more outsourcing work for PR / MarCom agencies such as Edelman & Co.

Earlier this summer, the company was in talks to sell around 25% of its company share to a private equity firm Silver Lake Partners, couple of months after Lisa Su allegedly lead a ‘go private’ initiative with the unnamed fund from Mainland China – which ran afoul with the U.S. administration. Unfortunately, just like before, the talks stalled and it seems the potential investor is currently putting the deal and investment on hold, creating another issue for the beleaguered chip company.

According to an unnamed source, the discussions were put on hold after the two entities failed to agree on acquisition price and strategy. The company is currently restructuring, but in more ways than one, some of this actions may be too little too late, But in reality we’re sure AMD will get back on its feet and produce some of the best hardware available, once again.

AMD Fiji GPU chip, used in Radeon R9 Fury and Nano lineup, as well as future FirePro lineup is showing a lot of merit, even besting Nvidia’s GeForce GTX 980 Ti, AMD LiquidVR is used ‘as default’ for numerous VR developers, and future ‘superprocessor’ codenamed ‘Zen’, even being more than a year away – represents a product that should shake up every market it appears on. Naturally, if AMD delivers the processors in decent volumes.