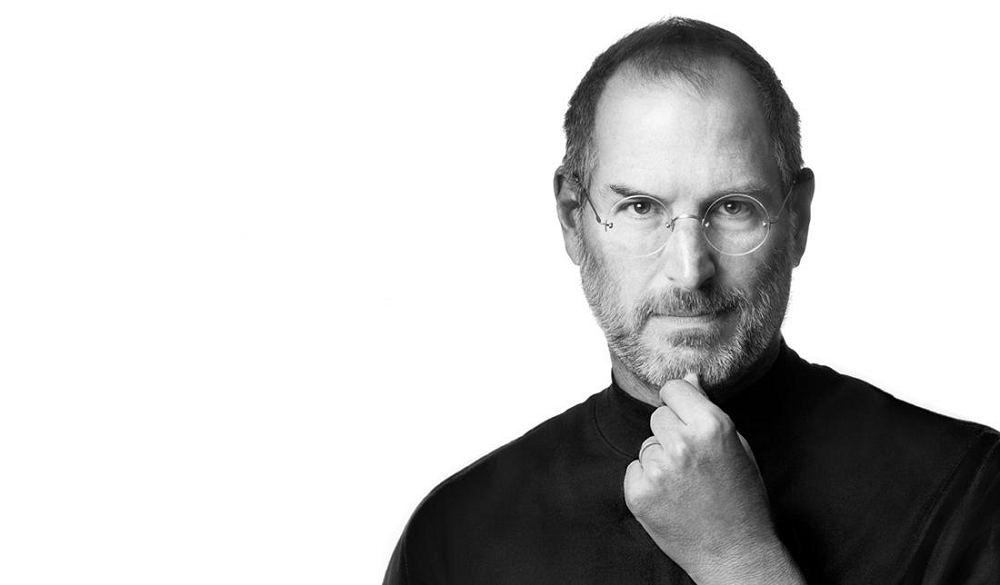 It happened four years ago. The long battle with pancreatic cancer finally caught up with him. Steve Jobs died. Words that echoed loudly in the Apple community. It also marked a passing of one of the most influential individuals in the technology business, a person, that in all his right, redefined the way we utilize many of today’s technology. Simply put: Steve Jobs redefined how we use a telephone, internet and many other things.

Thus, it is no wonder that the upcoming movie is drawing controversy, but we will address that in another article.

To mark this sad anniversary today, Apple CEO Tim Cook sent an email to Apple staff, which reads in part, “Steve was a brilliant person, and his priorities were very simple. He loved his family above all, he loved Apple, and he loved the people with whom he worked so closely and achieved so much.”

There are many who will vocally support that Steve was just the right guy at the right place. Yes, he was. But he also made some particularly good looking and easy to use devices, something that people dully appreciated and noted. In reality, his legacy is an extraordinary one. His impact on Apple, as a company, is beyond imaginable. Many have argued that Apple is simply redoing. They are not reinventing, not revealing, staying at the same path that Steve trekked in for them. What ever the future for the Cuppertino based giant brings, it will be dully influenced and impacted by what this amazing innovator created in his life, creating something seldom seen in the tech world. Steve Jobs, may you rest in peace. Your work is impressive and cherished all around.

Remembering Steve for who he was and what he stood for. We honor him by continuing the work he loved so much. pic.twitter.com/6UiXBjYe3l