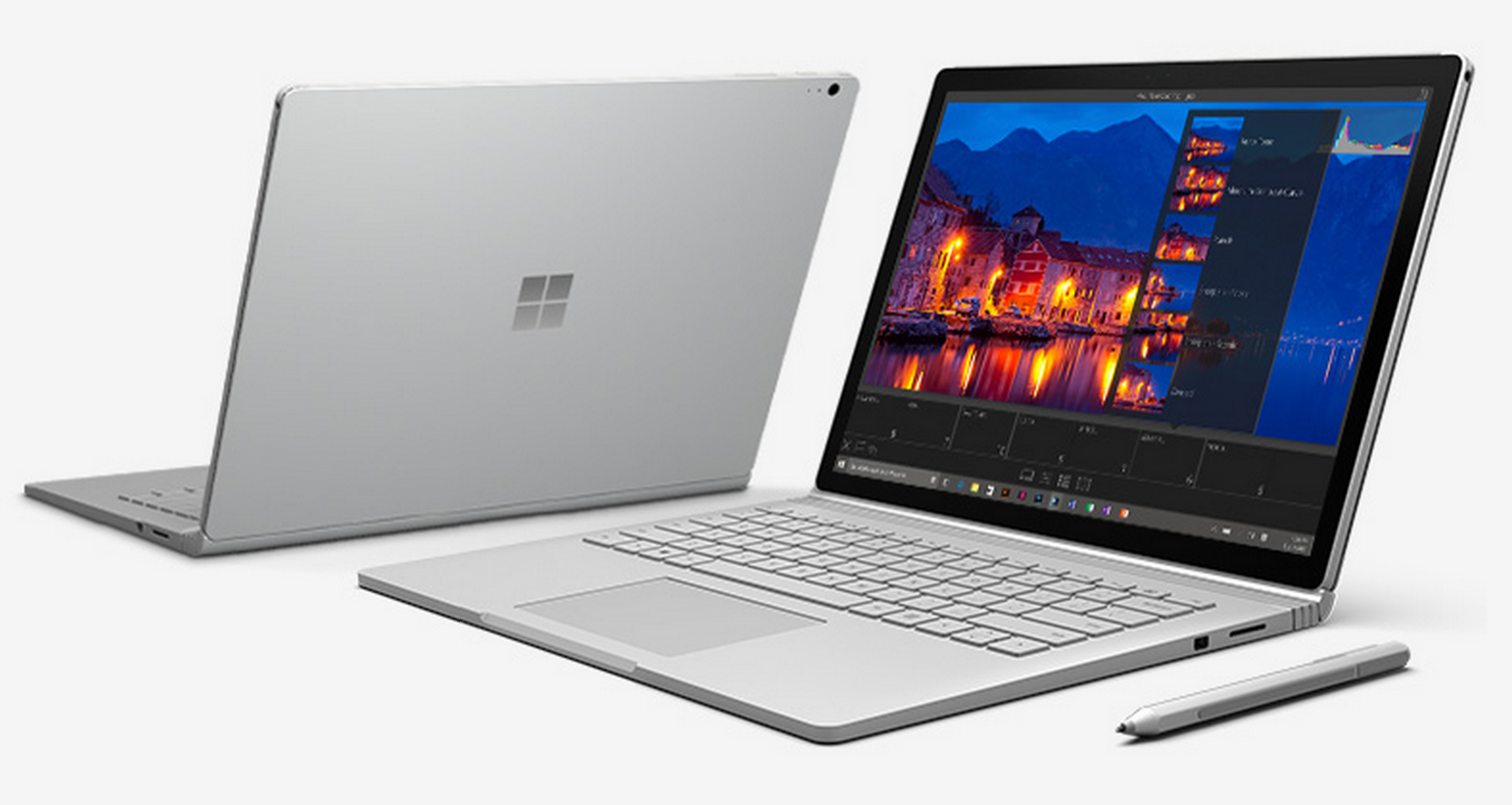 The cat is out of the bag – with Microsoft Surface Book laptop announcement finally confirms the ‘convertible’ format, for which Intel was ridiculed couple of years ago, mostly with poor executions by Acer and ASUS. Not anymore.

Finally, there is a Surface with a keyboard that ‘converts’ into a full fledged laptop. While the software juggernaut designed and manufactured hardware field for ages, this in all its right – might be the best hardware that ever came from Redmond.

This is the first ‘laptop’ ever built by Microsoft. Surface Book comes with a detachable keyboard ‘with a kick’, allowing better user experience. There are two processor options will be available: Intel Core i5 or i7, both featuring Skylake architecture. 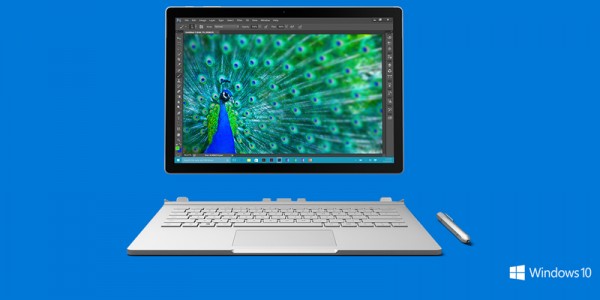 A glossy 13.5 inch display is offered as standard. It waves good bye to the widescreen format, offering 3:2 format with 3000×2000 pixel resolution. Panel type allows for superb image quality, a great color display range, but also, it gives the device a modern and stylish look. The display is optically bonded to the glass, giving the laptop a seamless look. If we’re nitpicking, Microsoft could of used a design cue here and there from Dell XPS’s lineup. Overall – this is a good looking device.

The display is powered either by embedded Intel Iris 520 GPU while on the go. Attaching the keyboard activates Optimus technology from NVIDIA Corporation. Just like in AMD concept from half a decade ago (which never made to market), Microsoft positioned NVIDIA GeForce GPU with Maxwell architecture and GDDR5 memory inside the keyboard. This move gives a significant advantage over Google’s Pixel C or Apple’s iPad Pro, since graphics will be significantly faster. 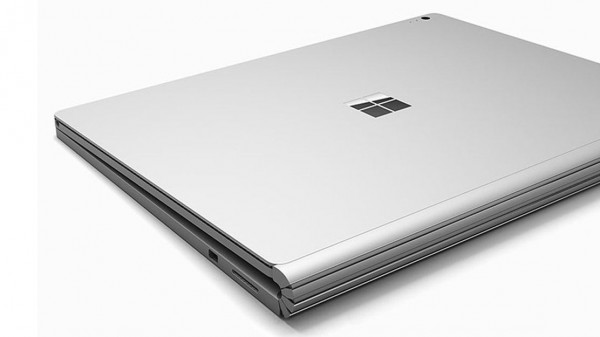 Microsoft claims battery life will last of up to 12 hours between charges, up there with popular laptops like MacBook Pro, Dell XPS or Lenovo X1, all of which deliver over eight hours of autonomy. Microsoft Surface Book also benefits from the detachable keyboard, as that allows even more power to be saved as the GeForce GPU will be switched off.

As far as connectivity goes, the Surface Book will come with two USB 3.0 ports and an SD card slot – more than iPad Pro and Pixel C have on offer but still less than what a lot of laptops have on offer. Naturally, all these features come at a price, and the price is surprising – going not just against the MacBook Pro and laptops, but also against the iPad Pro.

The pre-orders will begin on October 9th, giving plenty of interested customers more than enough time to secure their Surface Book before everyone else. You can get better acquainted with the Surface Book in the video below.