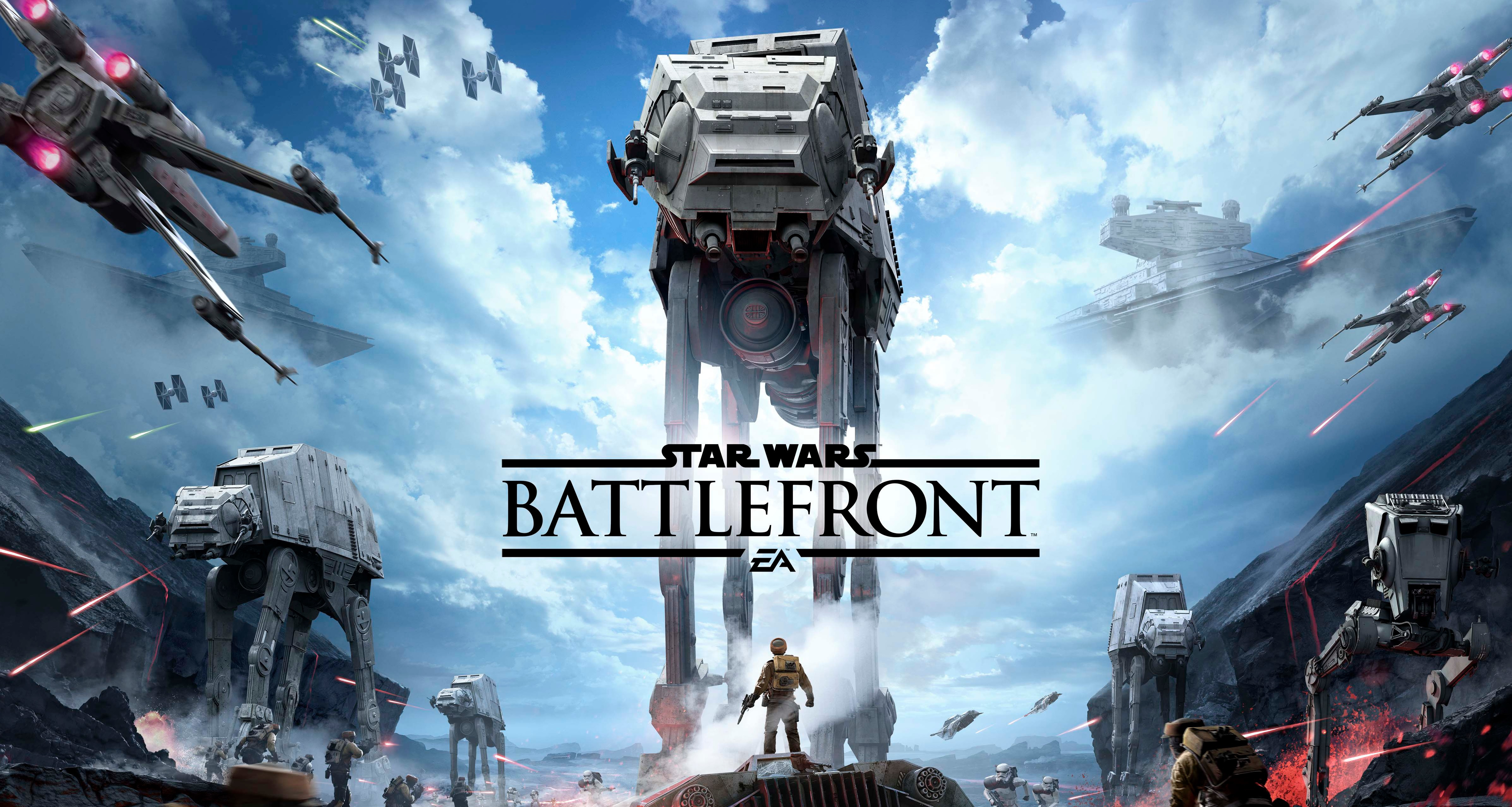 After numerous speculations, we finally have a confirmation of the hardware requirements for the upcoming Star Wars: Battlefront game. The public beta is coming out on October 8th, with the fans all over the world having something to rejoice. This beta is more planned to be a stress test than anything else, with the full game being released a month later – on November 19th. The upcoming Star Wars: Battlefront represents a nice blend of Star Wars universe and themed places, combined with the silky smooth Battlefield-like gameplay in one. It will certainly be a coveted, AAA title for both Star Wars and FPS fans around.

Let’s not forget the DICE and EA developed this title not just for standard displays, but for Virtual Reality as well – meaning 2016 and VR headsets should enable owners of the game to re-visit and experience the game all over again.

Surprisingly, this is the first game that asks for Intel Skylake processors for recommended configuration, while the graphics cards are from 2013 and 2014 – a bit odd (why not Radeon R9 380?) and might imply a marketing deal with Intel. The video below shows the Star Wars: Battlefront beta, as its running at 1080p on max settings. The test is done using a Core i7-4790K, paired with an AMD Radeon R9 290X graphics card. Some sick and interesting gameplay pending.