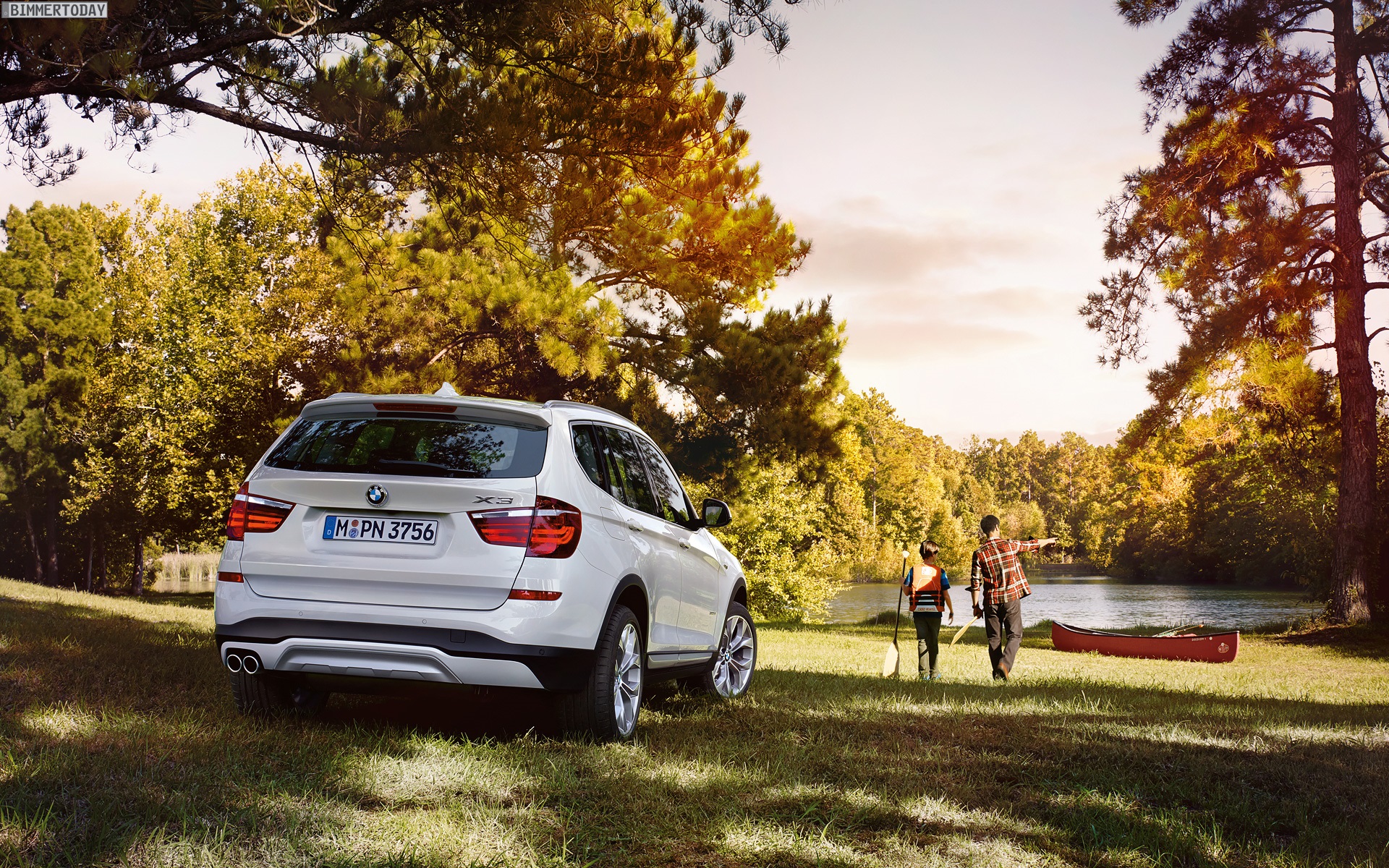 The BMW Group continues to grow its sales, achieving its best ever September result. Deliveries of BMW, MINI and Rolls-Royce brand vehicles totalled 215,413 for the month, an increase of 7.8% compared with the same period last year. It’s also been the company’s best ever first three quarters with year-to-date sales up 7.5% (1,644,810).

“Despite ongoing headwinds in certain markets, BMW Group sales continue to grow steadily,” said Ian Robertson, Member of the Board of Management of BMW AG, Sales and Marketing BMW. “We are seeing strong momentum in many European markets, while sales in much of Asia and the NAFTA region are also moving positively. Going into the fourth quarter, the new BMW 7 Series and X1 are coming onto the market at the end of October and expanded production capacity in Spartanburg (USA) means we can get closer to reaching the very high demand for our larger BMW X vehicles, so we’re on track for another record sales result in 2015,” he continued.

Global sales of BMW brand vehicles climbed 7.7% in September, with a total of 180,475 vehicles delivered to customers in the month. Deliveries in the first three quarters of the year rose 5.8% compared to the same period last year, with a total of 1,395,780 vehicles sold.

Sales of the BMW 2 Series range continue to grow steadily with the Active Tourer achieving monthly sales of 8,670 a year after it was launched. Sales of the BMW 4 Series Gran Coupé almost doubled compared to September last year, with a total of 6,080 units delivered to customers (+90.8%). Global deliveries of the BMW 5 Series in September rose 21.0% to 33,406. The BMW X vehicles remain very popular with sales of the BMW X3 climbing to 13,808 units, up 13.8% compared to the same month last year. The BMW X6 more than doubled its sales with 4,002 delivered to customers worldwide, an increase of 127.1%.

The MINI brand continues to grow its global sales with 34,600 units delivered to customers in September, an increase of 8.6% on the same month last year. The first nine months of the year have seen sales increase by 18.7% with a total of 246,426 MINIs delivered worldwide. “MINI has achieved record sales so far this year and I’m confident the trend will continue,” said Peter Schwarzenbauer, Member of the Board of Management of BMW AG, MINI, BMW Motorrad and Rolls-Royce. “The new MINI Clubman arrives in the showrooms this month and is the first MINI in the fast-growing premium compact segment. The Clubman will provide a strong impulse for the brand’s further development; MINI is building on a position of strength and I look forward to seeing our sales continue to grow around the world.”

Sales of the MINI 3 door in the first nine months of the year have increased 13.8% compared to the same period last year, with a total of 94,830 delivered to customers. Around the world, a total of 67,961 MINI 5 doors have been sold in the year-to-date.

Rolls-Royce Motor Cars achieved its second-best ever sales performance for the first nine months of the year, despite significant headwinds in the luxury sector in Mainland China. The Goodwood-based brand delivered 2,604 units to customers in the nine-month period from January to September (-8.9%). Outside China, globally-balanced sales were in line with expectations and the company continues to plan for long-term sustainable growth.

All major global regions have achieved growth in September and the year-to-date, in line with the BMW Group’s strategy of balanced global sales.

Europe continues to provide strong momentum in the first three quarters of 2015, with BMW and MINI combined sales up 10.3% on the same period last year (731,065). Great Britain, the BMW Group’s fourth biggest market, continues to be a significant growth driver with 171,233 vehicles delivered to customers so far this year, an increase of 13.8%. Many other markets also achieved double-digit growth. Customer deliveries in France, for example, are up 19.6% in the first three quarters (56,208). Southern European markets continue to recover well with sales in Spain up 18.0% (33,501) and deliveries in Portugal up 25.7% (10,760).

Sales of BMW Motorrad motorcycles and maxi-scooters continue to show excellent momentum. A total of 11,088 units were sold in September, an increase of 11.0% compared with the same month last year. In the first three quarters of the year, 112,411 customers took delivery of a BMW Motorrad vehicle, up 12.2% on the same period last year.