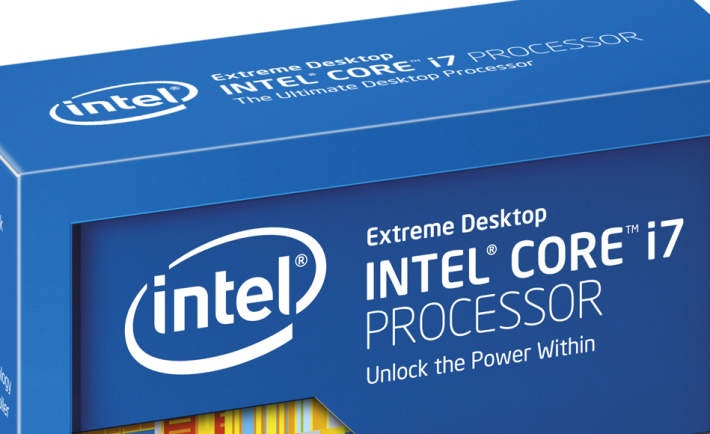 Intel’s next generation HEDT (High-End desktop) family isn’t scheduled to launch soon, but the leaked information confirms the upcoming Intel Core i7-6950X will be based on the Broadwell-E architecture, scheduled to arrive in spring 2016. Unlike the previous rumors about the processor family, the i7-6950X should be a performance monster with feature 10 cores i.e. 20 Threads, giving enthusiasts the fastest CPU on which they could base their high-end systems. The latest news on the Broadwell-E family comes from XFastest who have confirmed that Intel’s Core i7-6950X processor will be coming soon. 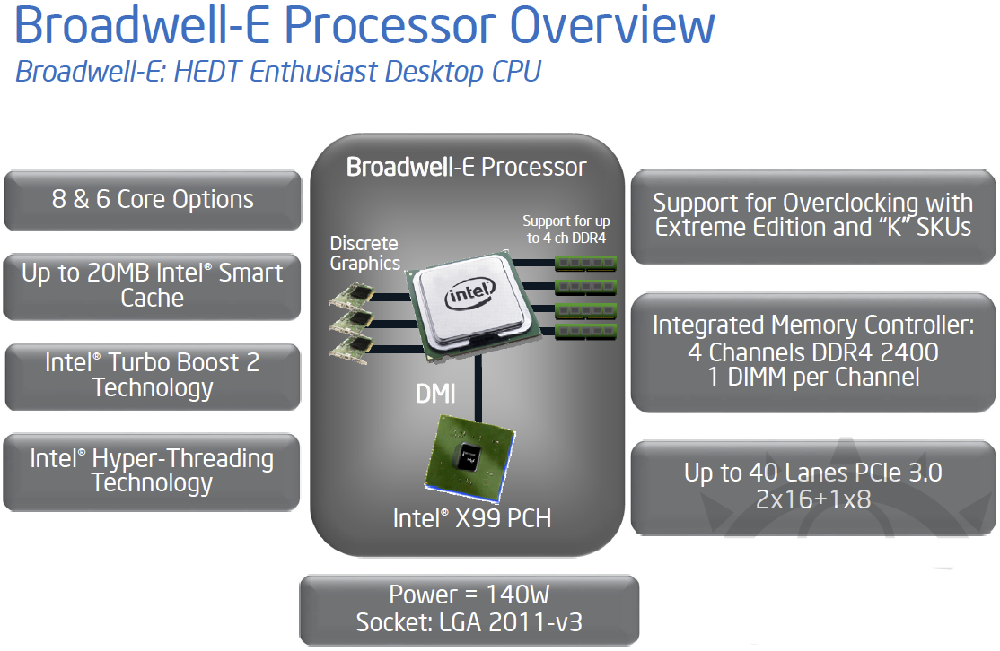 The Intel Core i7-6950X processor should run with a base clock of mere 3.00 GHz, followed by a turbo boost clock that has yet to be determined. If true, this would bring the same clock as the current high-end, the Haswell-E based Core i7-5960X. 25MB of L3 cache should prove to be a powerful resource, giving this model processing power to handle even the most arduous tasks at hand. Really good news is that the i7-6950X processor will be compatible with the current generation X99 motherboards, featuring the LGA 2011-v3 socket. We can all expect plenty of new motherboards, the second generation of X99 chipset – to launch at CeBIT in March 2016.

Both Intel and AMD have previously launched higher core processors for the server and workstation environments. However, this would be the first deca-core processor on the market today that’s aimed for the consumer market. Nothing has yet been revealed as far as pricing, availability or even the production numbers, so we’ll have to wait a few months to get confirmation on all of the details for this processor model.