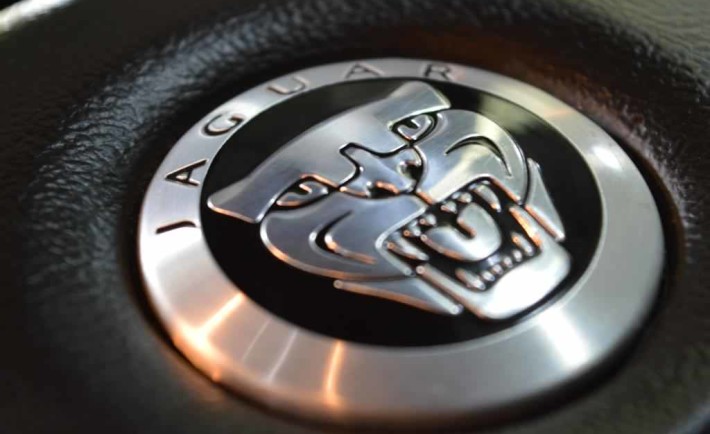 Formula E Championship is gathering steam among new fans and manufacturers. This VR-friendly sport is becoming increasingly popular, and the opportunity to watch 360 degree videos will be enhanced with the Virtual Reality video streams from the cars, as seen in this video below:

The circus is meeting for the final time this year in Punta Del Este, Uruguay, and the warm up for the race could not be more exciting. Trulli Racing officially withdrew from the competition, and their place will be taken by none other than – Jaguar. The name Jaguar Racing will appear for the first time since 2004 and their withdrawal from Formula 1 World Championship, when they sold the team to Dieter Mateschitz. No points in guessing, that team is known today as  Red Bull Racing.

The rebirth of Jaguar Racing as a Formula E world Championship team was announced through this video:

The team will receive four brand new chassis built by Dallara, which will be the same for all teams involved. Jaguar Racing however, will built a bespoke electric drivetrain. Apparently, Jaguar was surprised by the interest generated when they launched the C-X75 hybrid sportscar. Even though they scrapped the commercial project, experience gained on the concept car was the key to roll out high-performance hybrid drivetrain to all of its future models. And the electric heart of all future hybrids will be the one developed for the Jaguar Racing Formula E team.  The team will also receive support from Williams Advanced Engineering, 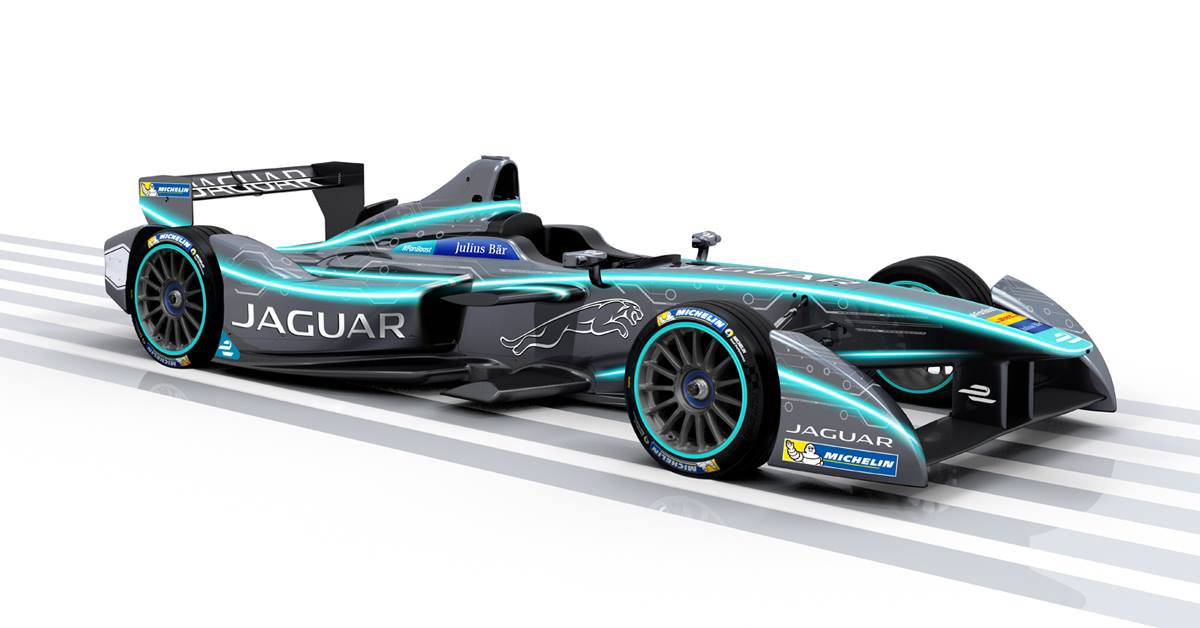 Furthermore, the images you see in this article are not the final images of the car. It is not known will ‘the Jag’ bring the return of British Racing Green color, with whom they raced in numerous championships around the globe, or will their Formula 1 experience (“our paint is four kilograms heavier than the Ferrari”, as said in 2004 by their driver, Mark Webber). 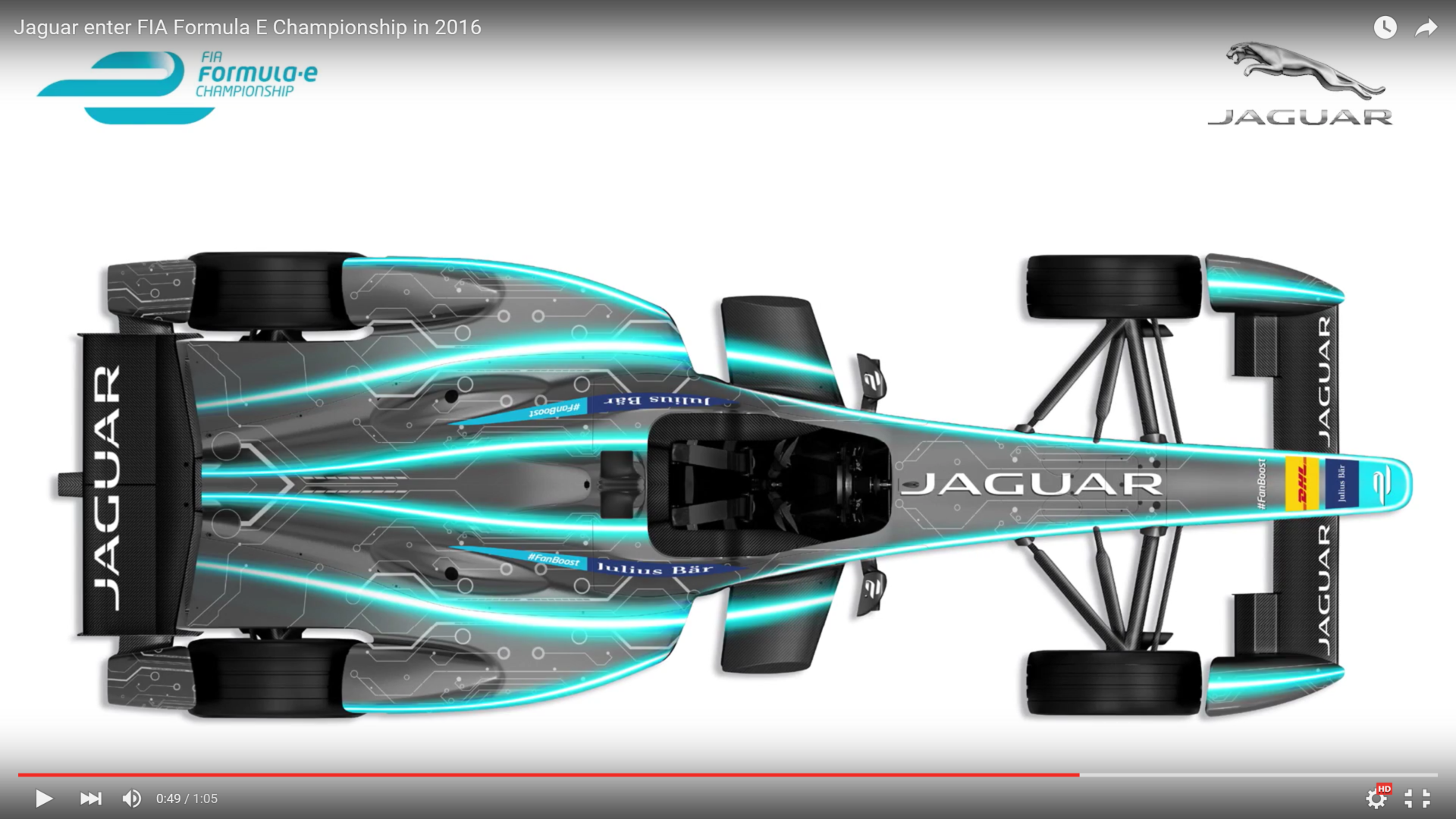 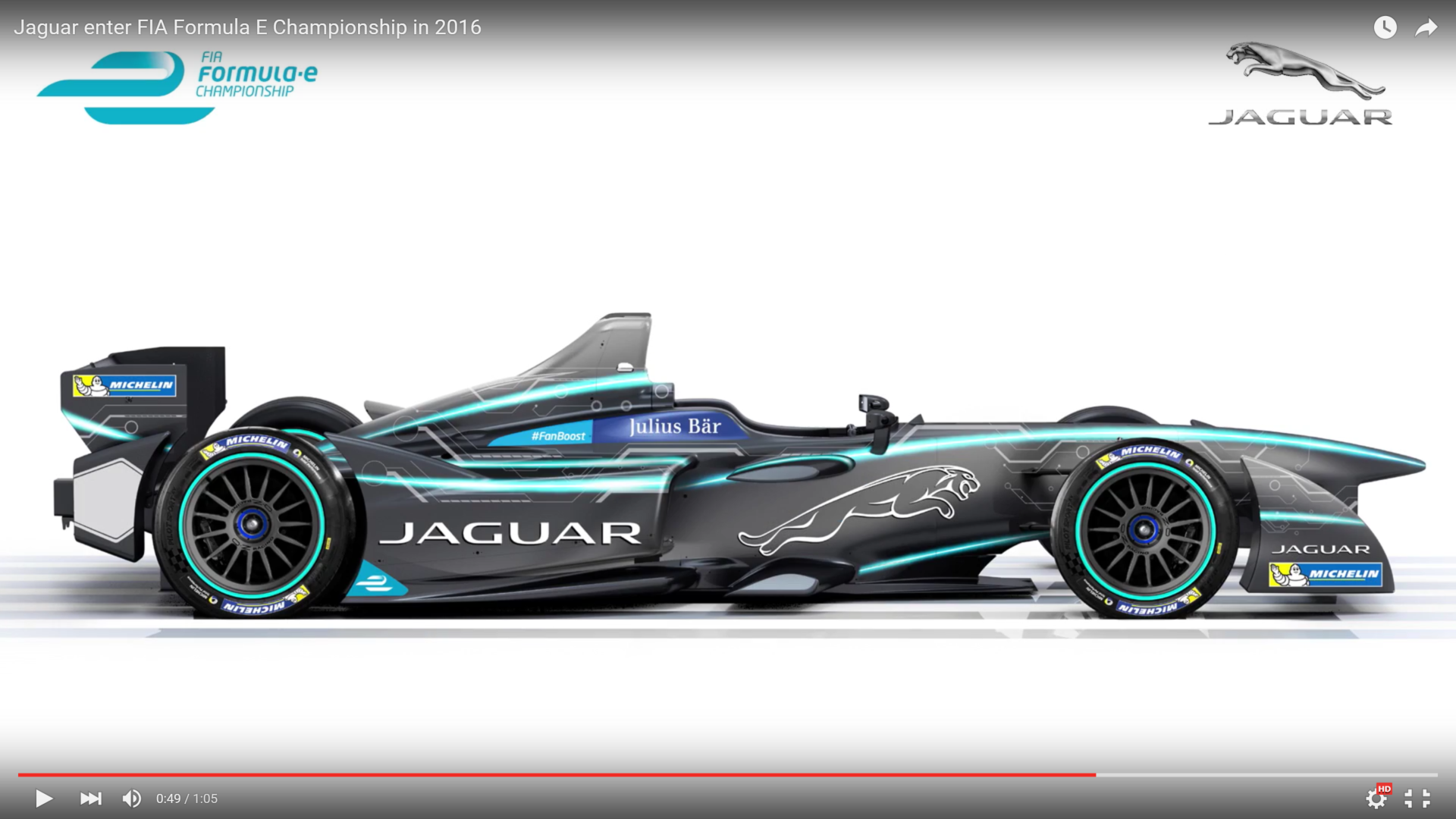 In any case, are you ready to watch the race in Punta Del Este – for free? All of this is possible thanks to FIA Formula E Championship, and there are some VR-related news we’ll cover as soon as the embargo lifts.