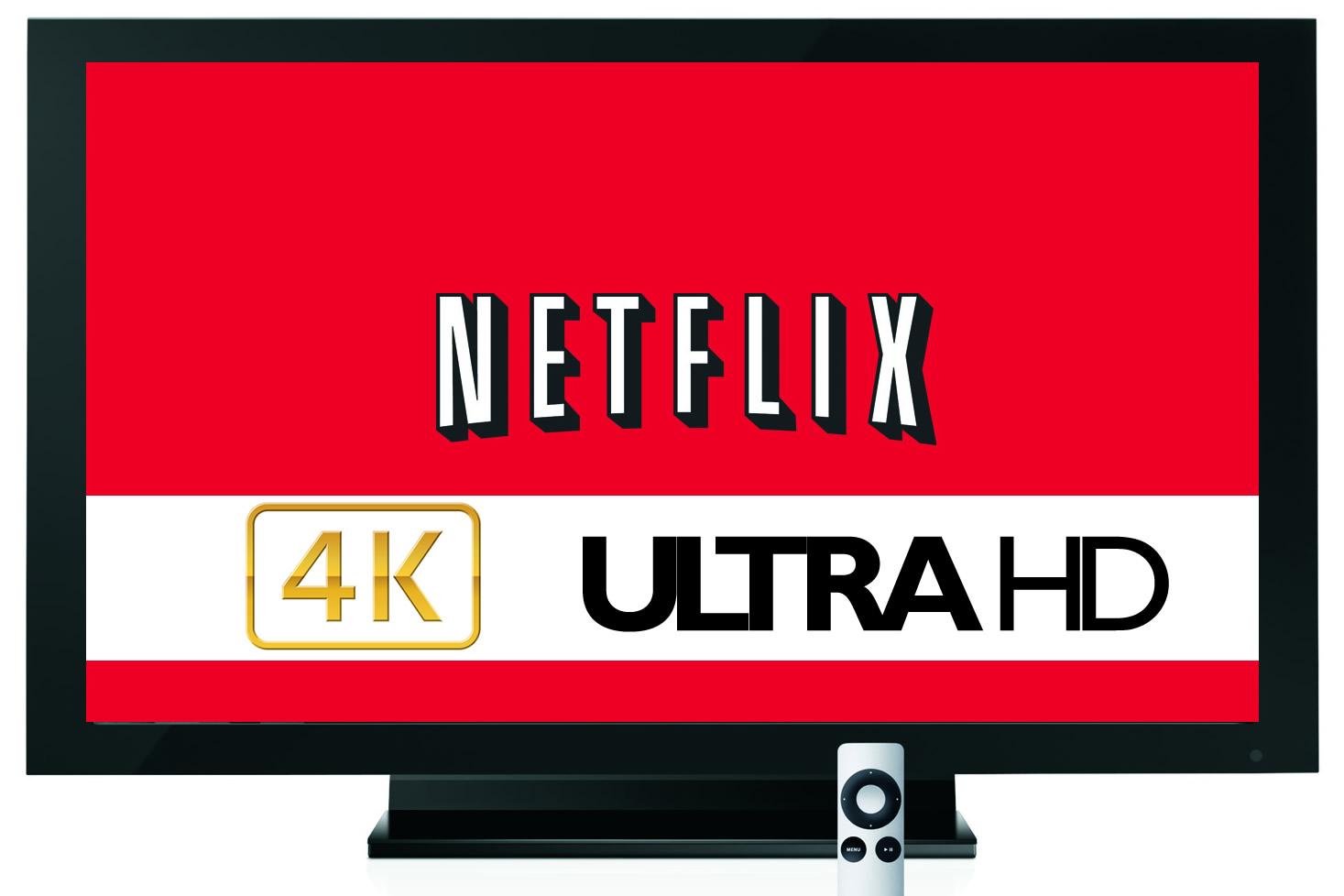 Netflix used CES to make an announcement we all expected for too long – the online video streaming juggernaut finally managed to secure global rights for the content showed. Unlike previous (blackmailed) negotiations, Netflix did not cave to Hollywood’s content distribution cartel and made its entire portfolio available to users in 120 countries around the globe.

This means that you can watch all the shows and movies Netflix has to offer, meaning users that were stifled and forced to use torrents to get the latest content – finally getting an opportunity to legally watch the content that 91% of bit-torrent users would gladly pay for (according to a survey on TorrentFreak).

Plans have similar pricing, and the premium package includes all the Ultra HD content the company offers. In case of Europe, plans are 7.99 and 9.99 Euro, with Ultra HD package setting you back for 11.99 Euro. More than a fair price, if you ask us (HBO will run you more inside an IPTV package, most commonly used model in Europe). House of Cards, Marco Polo – all in glorious 4K quality.

Next up, we expect to see Amazon making its Prime video collection available globally – after all, books, apps and music is available worldwide, why not Prime Video? Somehow we expect for Amazon to expand globally by the time they debut their quarter billion dollar car themed show hosted by Jeremy Clarkson, Richard Hammond and James May.