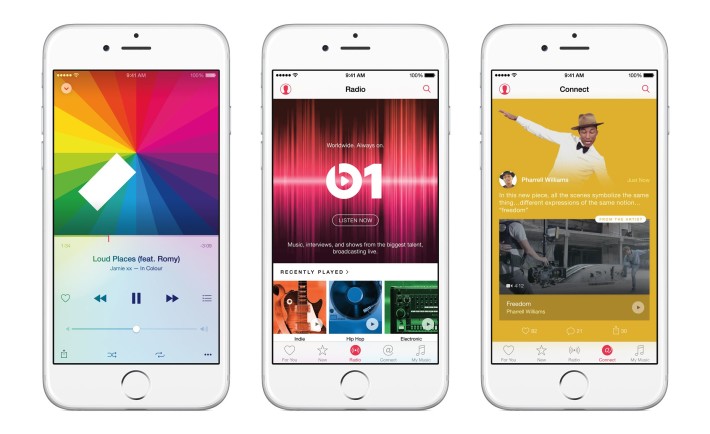 Maybe you’ve heard; Apple has a bright idea to change the 3.5mm jack for the headphones on their upcoming devices. While the reason for this may only be known to their executives and some genius in the marketing department, it is one of the most retarded decisions a corporate giant can make. No, I don’t believe going digital or doing anything that “improves sound quality” for their devices has any real-world yield on items like these. No, there is no real need to remove the tried and tested, albeit old way of connecting your headphones. There is however the question of corporate ethics, morality and trying not to screw this already polluted and beaten up planet of ours.

This is right out of the Apple corporate playbook. A few years ago it swapped out the original iPod-dock connector with a new one, making countless cords, cables and chargers obsolete. Changing the headphone input would make the industry earn more money, but at what cost?

There is already a petition online being made and signed by hundreds of thousands, just to ensure the company stays well away from such a change now. “Apple plays up its green credentials, but the truth is that Apple only invested in renewable energy, and began phasing out toxic chemicals when public pressure became too strong to ignore. People power did it before, and we can do it again.” Check the petition and sign it – if you believe the headphone jack is good as it is. And, if you want to keep our planet clean.