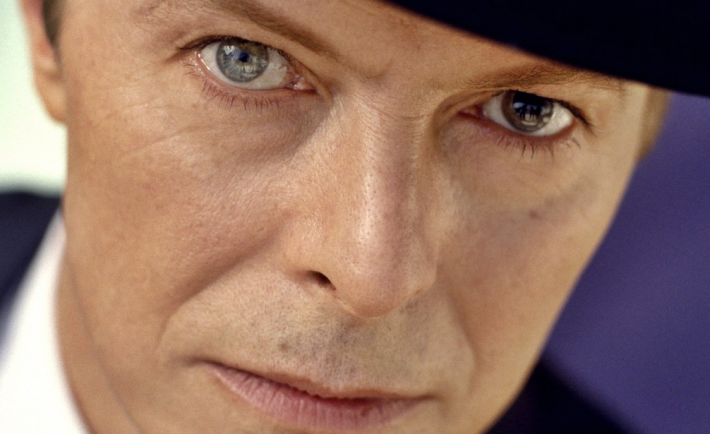 All the media outlets and social media channels were swamped with tributes to legendary musician David Bowie. Also known as The Chameleon, his career transpired through decades, and gave inspiration to numerous musicians we all known and listen to today. However, David was also an outspoken intelectual, who often challenged the society and status quo.

We stumbled on an interview from 2000, almost 16 years ago, where David talked to Jeremy Paxman about his career and trends in music. From today’s perspective, it is almost incomprehensible to understand why the Internet was so criticized and feared for – and this is something millenials will probably not understand – but back then, it was before Metallica attacked Napster (or Napster being launched in the first place) – and the fear was that Bill Gates will end up controlling the world through the Internet. Today, we know that the only person that controls the world is Rupert Murdoch with his ‘right-wing-media-in-every-country-belong-to-me’.

What David said in the interview rings true to this very moment:

“The potential of what the internet is going to do to society, both good and bad – is unimaginable. The context and the state of content is going to be so different than anything we can envisage at the moment. It’s going to crush our ideas of what mediums are all about.”

This, and many more statements should be quoted in business schools today. Watch this incredible interview here: