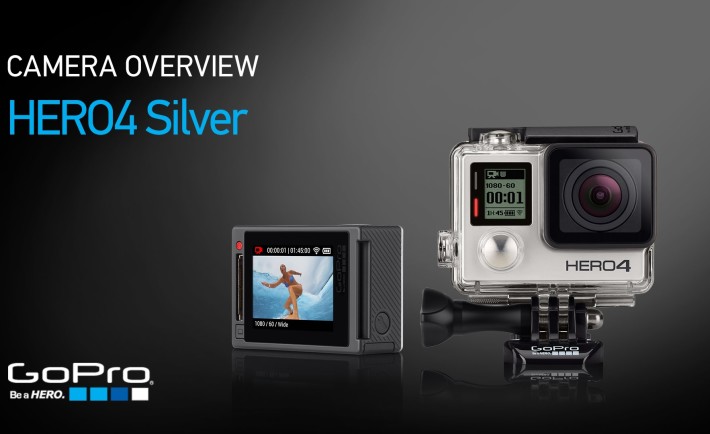 It seems that the 2015 results are not that good for GoPro overall. The company released their Q4 and 2015 financial results, giving us an in-depth perspective into their finances. The company expects revenue to be approximately $435 million for the fourth quarter of 2015 and $1.6 billion for the calendar year. Fourth quarter revenue reflects lower than anticipated sales of its capture devices due to slower than expected sell through at retailers, particularly in the first half of the quarter. Fourth quarter revenue includes a $21 million reduction for price protection related charges resulting from the HERO4 Session repricing in December.

These preliminary, unaudited results are based on management’s initial review of operations for the quarter and year ended December 31, 2015 and remain subject to the completion of the Company’s customary annual closing and review procedures. Final adjustments and other material developments may arise between the date of this press release and the dates GoPro announces fourth quarter 2015 results and the filing of the Company’s Annual Report on Form 10-K with the SEC.

Zander Lurie Appointed to GoPro Board
Zander has resigned from his role as Senior Vice President of GoPro Entertainment and has been appointed to serve on GoPro’s board of directors. Mr. Lurie has deep experience working with Internet-based business models across digital and traditional media. At GoPro Entertainment, he built a team dedicated to pursuing new formats and revenue streams from user-generated content and the Company’s large cache of digital entertainment. Prior to GoPro, he served as an executive at CBS Corp. which he joined with the acquisition of CNET Networks where he served as CFO and head of Corporate Development. Mr. Lurie began his career in the technology investment banking group at J. P. Morgan where he led equity transactions and mergers and acquisitions in the Internet sector.

Reallocation of Resources
Over the past two years, GoPro’s headcount has grown by more than 50% annually, to more than 1,500 employees at the end of 2015. To better align resources to key growth initiatives, GoPro has implemented a reduction in its workforce of approximately 7 percent. The Company estimates it will incur approximately $5 million to $10 million of restructuring expenses in the first quarter of 2016, substantially all of which will be severance costs.