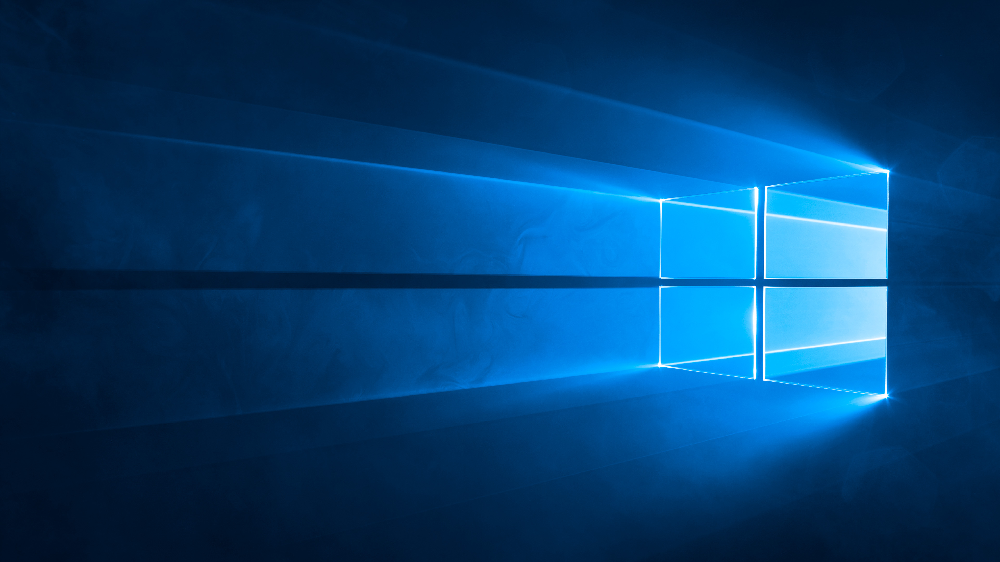 MVNO or Mobile Virtual Network Operator is becoming a thing of fashion among IT giants, and could start to slowly squeeze conventional telecom operators, especially among the early adopters. Among the traditional IT names, IBM was the first that ran its own MVNO that was accessible to non-employees (back in 1990s, you could subscribe to IBM’s modem service and use it globally), but that was not widely adopted until Amazon launched its Kindle tablet, which used Qualcomm’s MVNO, and later replaced it with an in-house, SIM-free architecture for Kindle devices more known as the Whispernet.

As Google seeked a path to grow, the company decided to become a fully fledged Internet operator. Alphabet / Google as a company is an investor and operator in a significant number of underwater fiber optic cables that connect continents, investing in Last Mile too through Google Fiber project. More recently, Alphabet launched Project Fi, a full SIM-based telecom service (MVNO – without its own infrastructure, using T-Mobile and Sprint). While Apple plans are unknown at this point in time (but something is definitely brewing in Cupertino), the time has come for Microsoft to reveal its 2016 plan.

Recently, Windows 10 Store got updated with an app called ‘Cellular Data’. Visible only to specific user group (got to be registered for ‘Early Release’ builds and have a computer / tablet with a SIM card), Cellular Data app offers the following description:

“Connect with – and pay for – a mobile data plan on your Windows 10 device using only your Microsoft account information. That means no fixed contract and no long term commitments to a mobile network operator.”

Given how telecom carriers didn’t want to carry Microsoft Lumia  smartphones, this move might be a silent payback for all the billions the company lost in its maligned partnership with Nokia. Microsoft obviously plans to offer the service through its network of Microsoft stores in the United States, and there’s no mention of international markets, unlike Google. Look at the complete app description in the picture below and read between the lines: 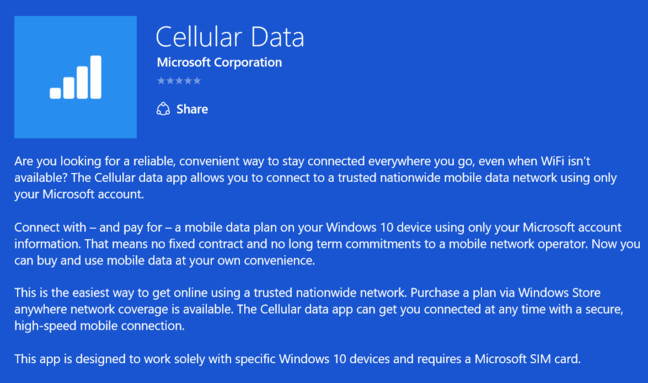 Microsoft Cellular Data app, visible in United States. The writing is on the wall…

With Amazon, Google and Microsoft becoming MVNO’s and offering services to the end consumer, the writing is on the wall for telecoms in countries which allowed that said companies diminish the competition and frankly said, offer scrappy service. Who’s next MVNO… Facebook?