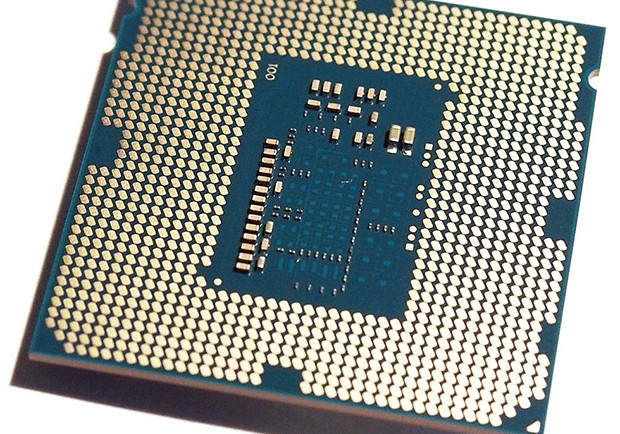 Manufacturing shrinks and new manufacturing processes are hard, especially at the bleeding edge of the spectrum. While Apple is yet to reach a nadir with its A-series of processors, Qualcomm experienced thermal issues with the Snapdragon 800 series, and we all witnessed numerous issues AMD, NVIDIA, TI and Intel experienced over the past couple of years.

While Intel’s marketing often spoke of Tick-Tock strategy, where Tick would be a new architecture, and Tock would be the optimized architecture on a new process node, we’re seeing that 14nm and 10nm are looking to be bigger challenges than ever before, as for the first time in corporate history, the company will use one manufacturing process for up to three product generations.

2015 saw the launch of (delayed) shortlived Broadwell and Skylake architectures, which will be followed by 14nm Kaby Lake in 2016. With the push back of 7nm process from 2018/9 into 2020, it looks like 10nm process node will also last longer than expected, with at least three product generations using the said node. This is how Intel’s new Tick-Tock-Tock-Tock lineup is beginning to take shape:

Naturally, the Tick-Tock cadence is slowly becoming (if not already is) outdated, as Intel did not deliver ground breaking new architecture in quite some time. Their focus was on optimizing the power consumption and increasing the performance of its integrated graphics part, which now takes more than half of the die (does that make Intel CPU – an APU?). Ultimately, consumers are rewarded with reduced power consumption, with 80W and 95W enthusiast parts now being the norm, down from 130W of yesteryear.

This delay also gives the competition a chance to overtake Intel, whcih only happened a few times, as ATI, AMD and NVIDIA would release half-node designs before Intel would launch its full-node shrink (case in point TSMC 80nm when Intel was at 90nm, and 55nm and 40nm GPUs when Intel used 65 and 45nm nodes). But as Intel was forced to optimize its process for ‘Mobile First’ i.e. low-leakage, low-voltage transistors, time to new process grew and 2015 saw Samsung launching a new manufacturing node months ahead of Intel, with 14nm Exynos processors being available in volume almost six months before Intel launched Broadwell.

Time will tell will we see a repeat of the scenario with 10nm, or will Samsung, GlobalFoundries and TSMC end up having potential issues as well. In any case, the cost of transistor is going up, and three products on the same node should help with the cost.