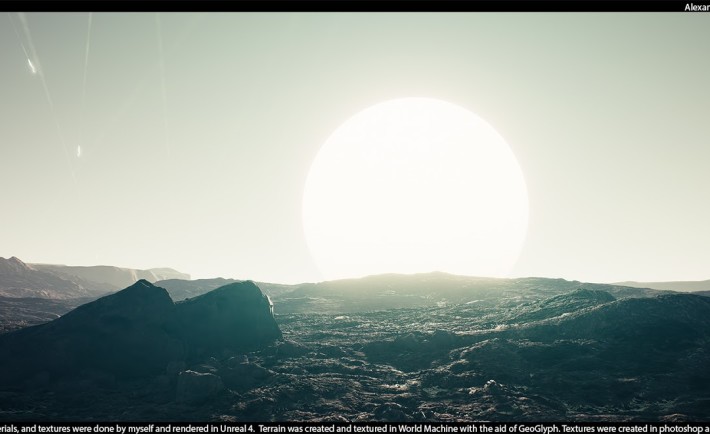 Alexandar Dracott is a world-renowned artist who specializes in lighting and other visual effects (VFX). He worked on games such as Planetside 2, Infamous: First Light, Infamous: Second Son and most recently, on Golem at Highwire Games.

He just released a ‘lighting and VFX study’ using the Unreal Engine 4.10, and we believe it looks stunning – more like a real world experience, rather than something which was rendered in real-time through powerful Unreal Engine, which at the end of the day – is still a game engine.

Here’s a still image from the demo: 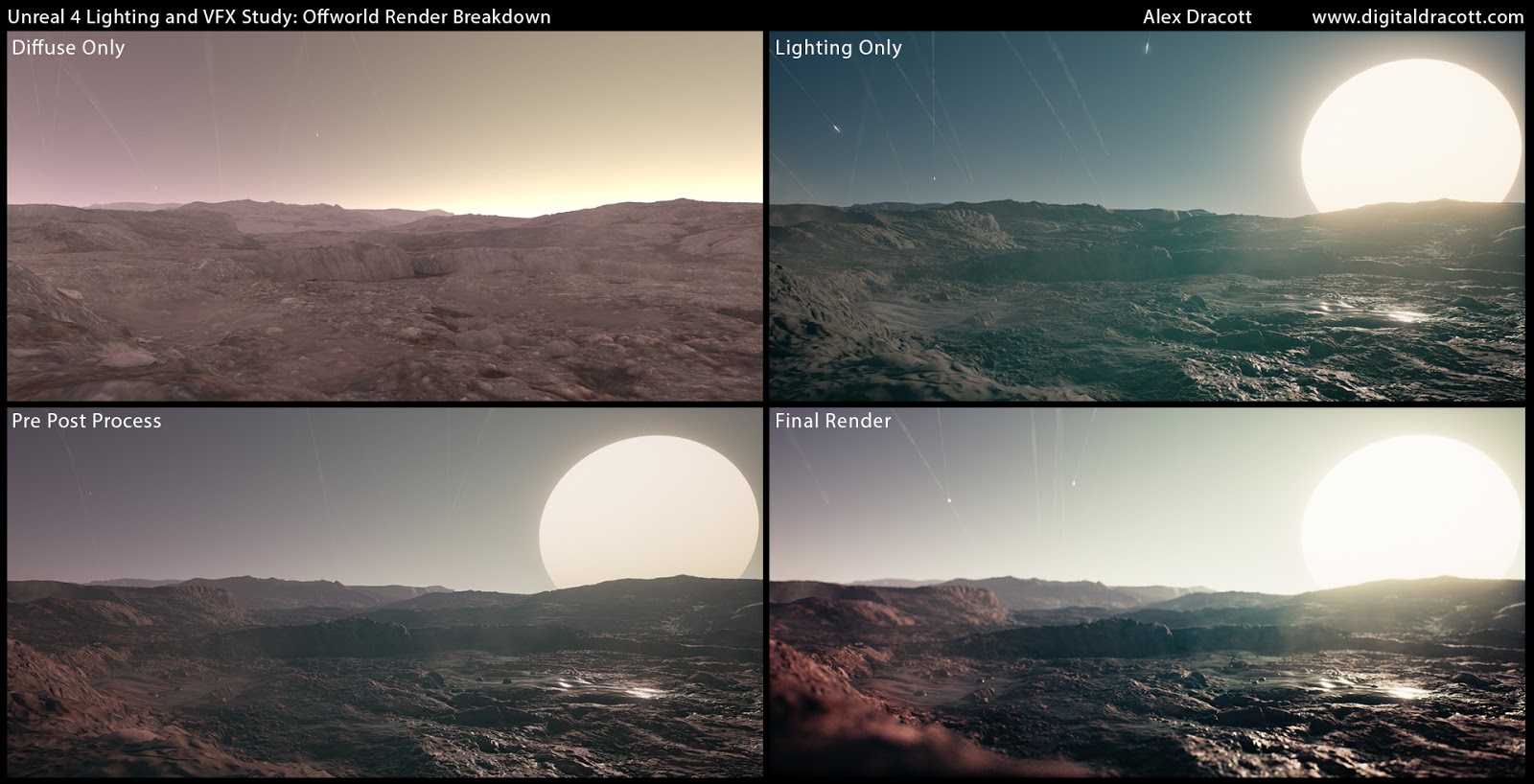 This is not the first time Alexandar posted an impressive video showcasing what he can make Unreal Engine 4 do. Couple of months ago, he released ‘Unreal 4 Lighting and FX Study: Forest Fire,’ as well as ‘Unreal 4 Lighting Study: Forest Day’. All of these videos demonstrate just how ‘real’ Unreal Engine 4 got, and what is important to mention is that all these videos run on PC with multiple graphics cards in real time – which is no small feat, when you take into account the computational horsepower required, especially if a ray-tracing engine would be used.

More of Mr. Dracott’s work can be found on his website, Digital Dracott.