Definitions of ‘Social Media’, ‘Social Network’ and ‘Private’, ‘Personal’ are increasingly becoming distant as two continents moving apart. We received news from Electronic Frontier Foundation that Facebook enabled Nielsen, a TV ratings company – to scan information from your public and private posts and messages if the filters detect you’re discussing something about television.

If you posted something about a TV show or discussed it with your friends, Nielsen plans to record it and use it for their industry-standard ratings reports. The conversations will be marked separately, as ‘Social Content Ratings’. According to Facebook, the company claims they will collect information in anonymous way, only pasting and sending content of the relevant messages/chats to Nielsen. 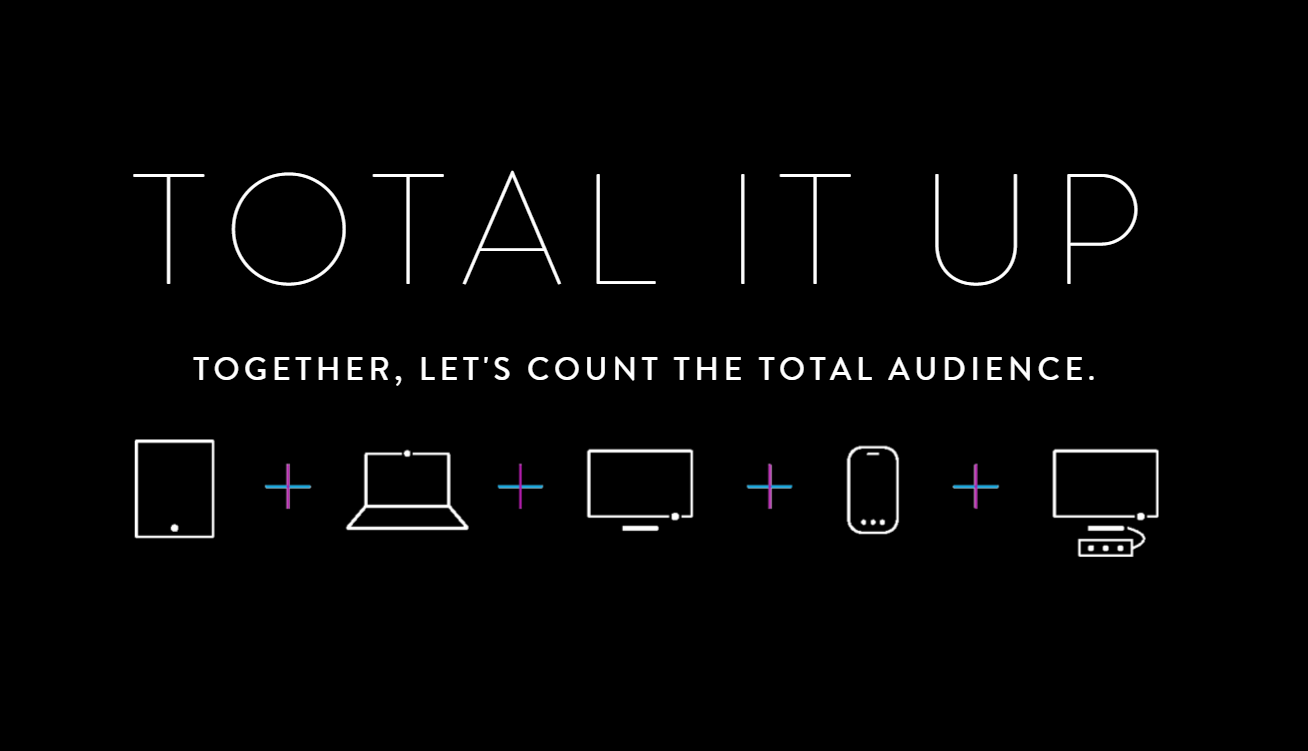 Nielsen is pushing to count the total audience with its ‘Total it Up’ strategy.

This move might be viewed as a way Facebook wants to push as much users as possible to use their Facebook Messenger platform, which wants to become your default chat application not just for Facebook, but for text messages as well. Why? Because scanning feature will only work on Facebook and Facebook chat desktop platforms, while Facebook Messenger content will not be scanned at all. Given the percentage of Chat vs. Messenger users, it might be an interesting way to get more users onto the Messenger app.

We expect stories like this to become more common (and public) as social network companies work on monetizing their platforms, with Facebook being an 800-pound gorilla in the market, with over 1.44 billion active users.