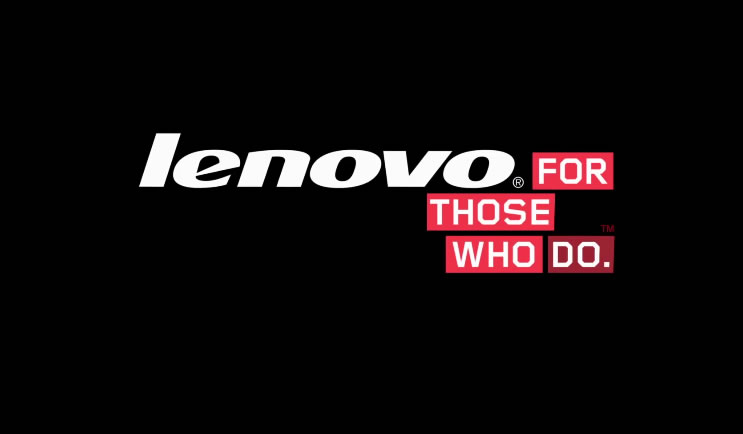 While the VR hypetrain is gearing up, the question is will the sales follow, or will VR and latter, AR land flat, just like the 3D hype-train ended? The answer to that question is simple – market interest and actual sales results. Pre-orders for Oculus Rift showed that the demand is there, and if you want to order the Rift CV1 today, you won’t get your hands on one before July 2016. While Facebook / Oculus are not disclosing how much units they have in production, it’s hard to gauge interest.

Lenovo came out with a different concept, which is tested and proven worldwide, but the company wanted to measure interest one market at the time. Thus, we were surprised when we saw sales results from India. Lenovo India came out with a flash sale for its brand new Lenovo K4 Note VR combo, which consists out of brand new K4 Note smartphone, and a VR headset similar to Samsung’s GearVR.

The company reported that it had almost half a million people registered for the sales event, 480,566 buyers to be more precise. The company set 10,000 units for sale at the promotional price (which was kept a secret) and unsurprisingly so, those ten thousand units went in less than one second. 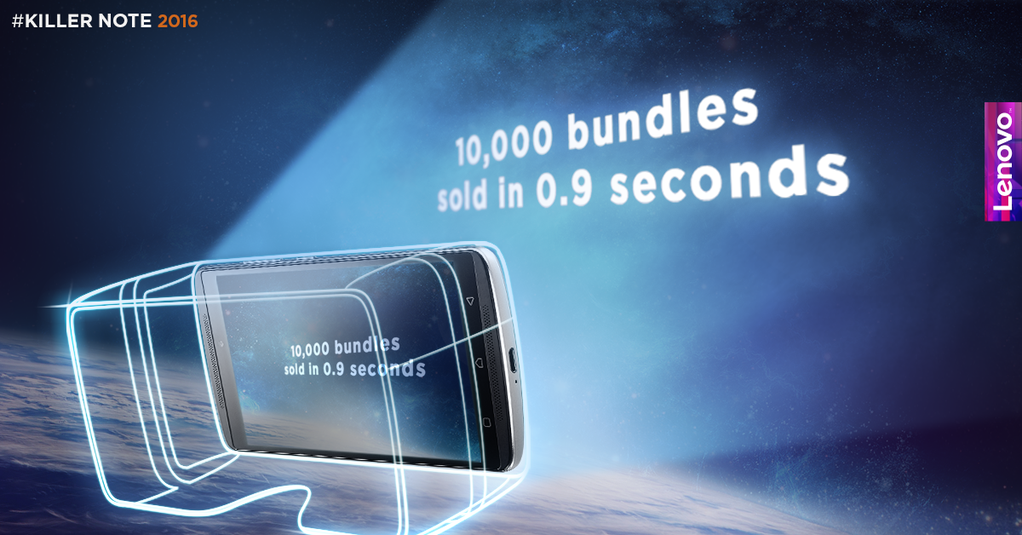 Lenovo India posted a thank you note on Twitter.