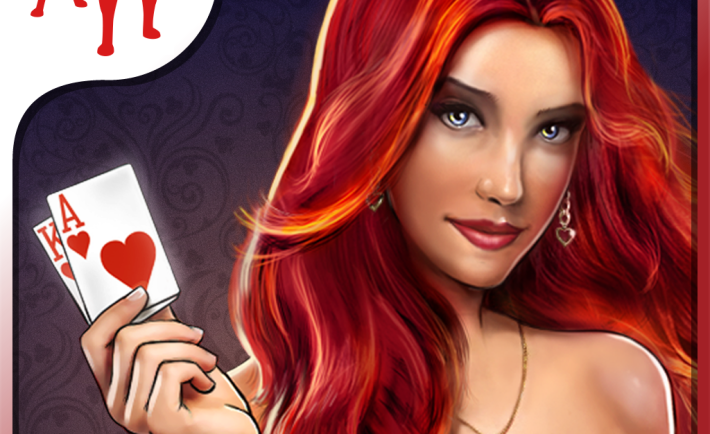 In the first few months of any new year, consumers excitedly begin to anticipate the year’s incoming smartphones which are, not coincidentally – usually given their first introduction, during the February/March festival and trade show season (Lunar New Year and Mobile World Congress). This year is no different as smartphone manufacturers begin to leak whispers of what we can expect with their latest releases.

In many ways, everything we look for in a smartphone; screen, processor, memory, battery life, can all be summed up by what smartphone gamers look for too. Gamers are reliant on every aspect of a smartphone’s features and, while some fans are brand loyal, others prefer to research what they might be able to expect.

What we do know is that the iPhone 7 will be this year’s brand new flagship phone from Apple and, as well as being faster, should feature larger design changes which, as rumors have it, might be  a direct response to Samsung’s brilliant Edge design by also utilizing a bigger screen with edge-to-edge curved glass. Similarly HTC, who fallen away in recent years, are reportedly launching a super new flagship, with designers being commissioned to start from scratch which, fortunately for gamers, might mean wireless charging to go along with its Virtual Reality strategy. Oh, and while we’re at it, Samsung’s Galaxy S6 is about to be outdated with soon-to-arrive Galaxy S7 as well as Microsoft, Nokia Sony and LG will also be pushing smartphone technology to its limits once more.

What does this Technology mean for Gaming?

Although we don’t have enough to go on just yet, it seems a fairly safe bet that 14nm process enabled next-gen processors to be faster and cooler than ever, screens will bigger than before and batteries will both last longer and, in some cases possibly, charge remotely. We do not expect a growth in resolution as all of this slick new fluidity and longevity will significantly improve the enjoyment in playing and so games will be designed to test their new capabilities to the max. Expect games to be more detailed, much deeper, much larger and more epic. New designs, colours and greater sounds which, already great, will be improving all the time also. 3D games have received a major revolution too and users can now explore the exciting new worlds at any time of the day wherever they are through their smartphones.

Already, with Sony, gamers can play access their PlayStation games through their phones remotely as can Windows Live users access Xbox Live so we are beginning to see brand contingent fusions being created, which will only develop further over the coming years, thus the popularity of mobile games will also increase as the phones improve year on year. Good example was how the release of Fallout Shelter tied to the release of Fallout 4.

What to Expect for Gambling this Year?

As mobile technology improves, so too do the options for those who want to either play at mobile casinos and poker rooms or simply recreate the thrill of gambling with casino inspired games. Firstly, for those who wish to actually place a bet, have a spin or take a seat at the table, great mobile casino apps are being released all the time by big companies such as Spin Palace. What’s more, all the best poker rooms have released their own apps, where your chips can be real or play money. It’s also worth remembering that all the major poker rooms, casinos and bookmakers are brands that you can trust and who operate safe and secure businesses.

Of course there are also games that are designed to replicate casinos without the need for actually gambling, Zynga Poker for example. Either way, the latest in mobile technology greatly enhances the experience gamers can enjoy on smartphones. This is also visible in other borderline experiences between gaming and gambling, for example fantasy sports.

With almost half of all internet usage in the UK generated from mobile apps, 2016 is going to be a momentous year in the continued development of mobile gaming. As one of the boom industries on the wider web, it comes as no surprise that casinos have jumped on the growth in mobile use with greater intensity than most other e-industries. They have proven to be so popular for users due to their convenience and mobility that it’s not difficult to see why they have done so well, particularly given the dedication that online casinos have applied to ensuring that their technology makes gambling on your smartphone very straightforward. Of course, offering free bets and money back promotions doesn’t hurt either. Gaming, Gambling and Fantasy are fusing into each other, as software developers have stayed on top of smartphone technology evolution and optimized their content – ensuring top notch mobile gambling is available anywhere, anytime. Don’t expect the mobile gambling boom to fade out anytime soon.

View all articles by Paul Selby