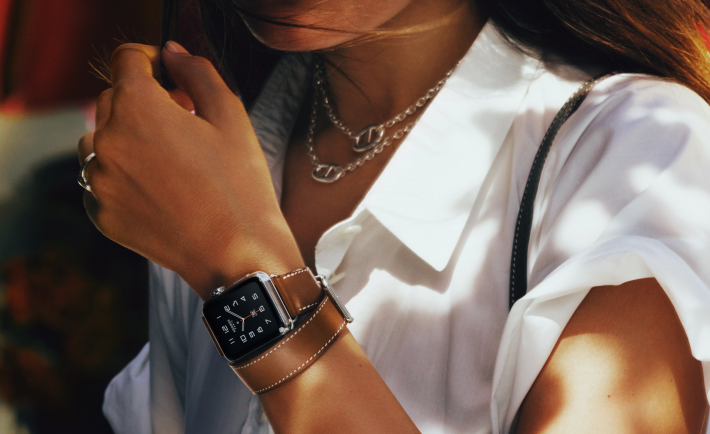 The Apple Watch is not even a year old, and rumors of its successor are constantly published in mainstream media outlets. While Apple is a company would never Osborne’d its product line, rumors will always chase popular products and companies. However, it seems there is new, reliable information regarding the Apple Watch 2. According to itpro.co.uk, September 2016 is the projected date for the latest smartwatch from Apple.

The news does not stop there. According to reliable sources from the Far East, which in fact manufacture the Apple Watch and its accessories, the company plans to release an update for the original Apple Watch in March 2016. These updates will include new straps, casing, and possible partnerships with more high-fashion brands, having already teamed up with fashion house Hermès to produce a limited edition smartwatch. Perhaps May 5th, 2016 in New York, at the fashion meets technology exhibition at the Met could be the place to launch the refreshed model. 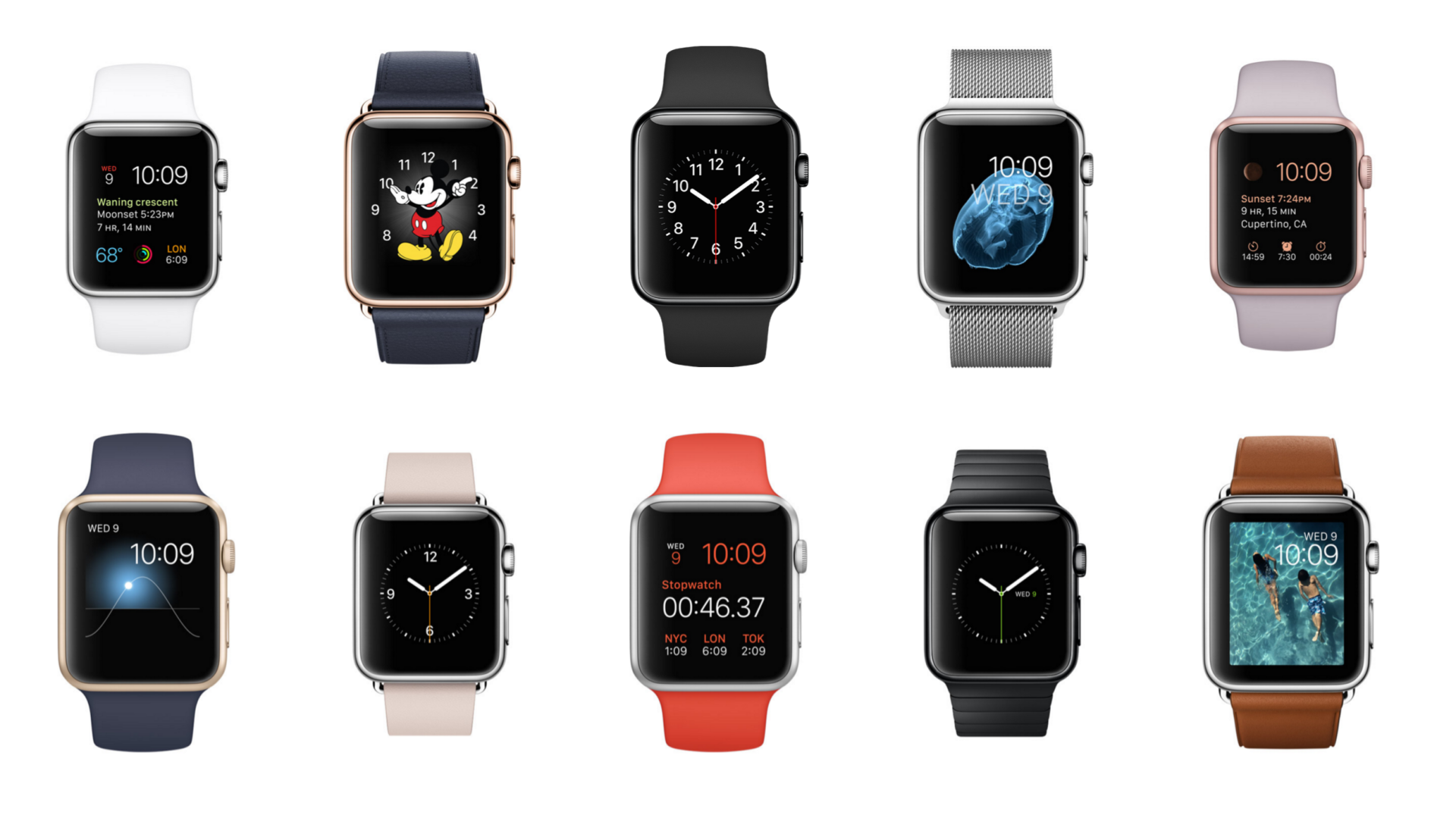 Apple Watch comes with many faces… planned refresh will introduce even more.

As for what new features or design the Apple Watch 2 will have, details are still scarce at this point. However, it’s highly likely that video calls app FaceTime will appear on the wrist, as well as a rollable strap. The ability for the watch to function without an iPhone is also expected, as the current Apple Watch relies heavily on synchronization with the (Apple) smartphone.

Meanwhile, Apple CEO Tim Cook recently hinted at the company trying their hand at dedicated fitness devices, as the popularity of the Apple Watch’s fitness tracking app heralded a new era for health gadgets. Though not much was given away, Cook stated that any further involvement into fitness trackers would be away from any future Apple Watch:

“Concentrating more on fitness capabilities for the Apple Watch would hold us back from innovating too much, the cycles are too long. But you can begin to envision other things that might be adjacent to it—maybe an app, maybe something else.”

In the past, Cook was tight lipped on the overall sales of the Apple Watch although despite the secrecy, one would find it hard to label the smartwatch a ‘flop.’ Surrounding the news of the Apple Watch’s updated version in March and a complete new model in September, it’s likely to expect more second-hand Apple Watches appearing on online marketplaces such as Chrono24. This could in turn see the device reach new demographics, due to the original model becoming more affordable as a second hand product.