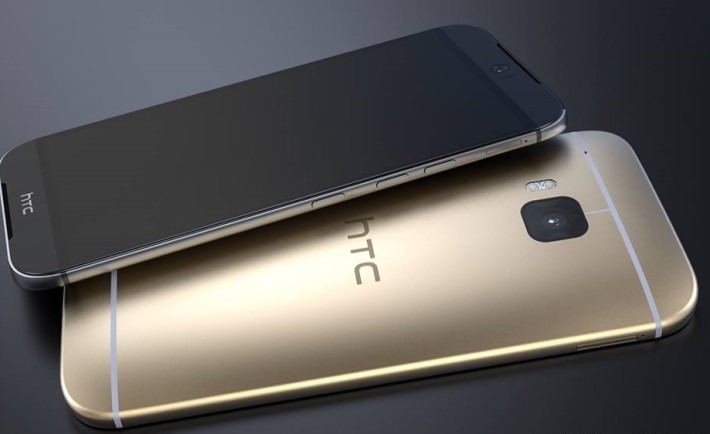 February is the month when all the major and minor smartphone vendors come to exhibit their wares in the halls of Barcelona’s BICC (Barcelona’s International Convention Centre), and two of the vendors that are expected to make a splash will be Samsung and HTC. This time, UltraPixel camera technology might make its biggest splash yet.

HTC is gearing up to launch the One M10 flagship smartphone (Perfume), while Samsung is planning to launch three Galaxy S7 phones; Galaxy S7, S7 Edge and S7 Edge+. Both HTC and Samsung (S7 Edge+ only) will utilize Qualcomm Snapdragon 820 processor with 4GB of LPDDR4 memory and with up to 128 GB storage, expandable to 640 GB courtesy of 512MB microSD cards. Baseline models will all carry 32GB memory for stroage. However, what makes these phones interesting will be the camera sensor. 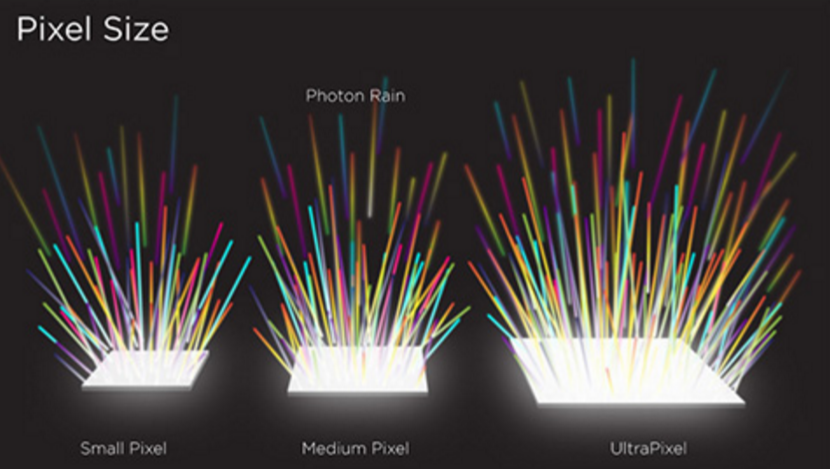 HTC’s UltraPixel technology allows for 3 times as much photon sensitivity than with conventional sensors.

Three years ago, HTC launched One M7 smartphone, with a tagline “Everything Your Phone Isn’t”. One M7 was the first phone to feature HTC’s in-house camera technology named ‘UltraPixel,’ which packed four million large pixels with extra spread space, in a bid to achieve better low-light photography. Technology works by increasing the surface size of pixels, with a single pixel being 4 square micrometers (4 µm2), vs. industry standard of sub-2 square micrometers (1.96 µm2). According to HTC, this increased the photon sensitivity by 300%, enabling better sensitivity in all conditions, especially those lovely night-pictures which almost always look like a vampire took them.

Sadly, the numbers game played against HTC, who could not push the 4UP messaging instead of 4MP, and the phone was not a commercial success. Fast forward to 2016, and we have Samsung joining HTC to drive the “UltraPixel” message louder than any before. Business relationship between Samsung and HTC is not known at this time, but seeing that Samsung is adopting HTC’s in-house camera technology means the plan of attack on the global market is already well under way.

Given that both Apple iPhone 6S and Google Nexus 6P come with a 12MP camera, HTC and Samsung are hoping they can beat Apple and Google in picture quality, while offering same-spec-on-paper-yet-better camera.

Samsung’s announcement for the next Galaxy (S7) phone can be viewed here:

Samsung is to launch the phone line-up on February 21, 2016, while HTC is expected to make their announcement on February 22, 2016 – which is also the first day