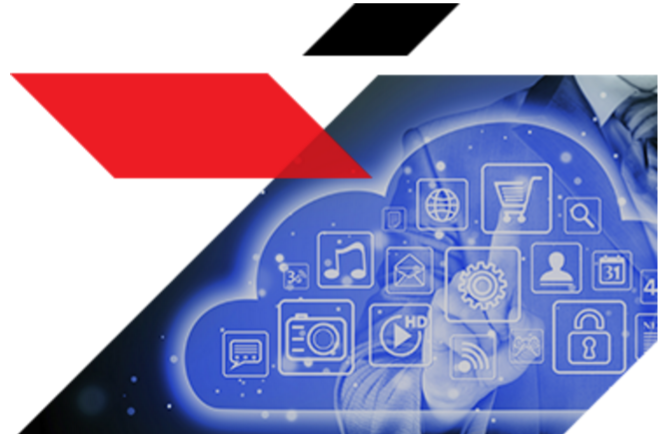 Several years after NVIDIA launched its GRID vGPU architecture, AMD is entering the graphics virtualization market with its FirePro S7150 and S7150 x2 graphics processors. This is probably the last product AMD is launching utilizing its Tonga GPU architecture, also known as ‘Volcanic Islands’ or ‘GCN 1.2’ family of products. FirePro S7150 packs a single Tonga GPU and 8GB of ECC GDDR5 memory, while as the name says, FirePro S7150 x2 (why the small ‘x’?) is a dual-GPU with two Tonga GPUs and 16GB of ECC GDDR5 memory. Hardware capabilities are quite impressive – the products in question can support up to 16 users per GPU.

By taking a GPGPU focused 1U server, you could could support up to  128 simultaneous users. AMD claims its MxGPU technology is to be thanked for that, based on a PCI Express standard called SR-IOV (Single Root I/O Virtualization). 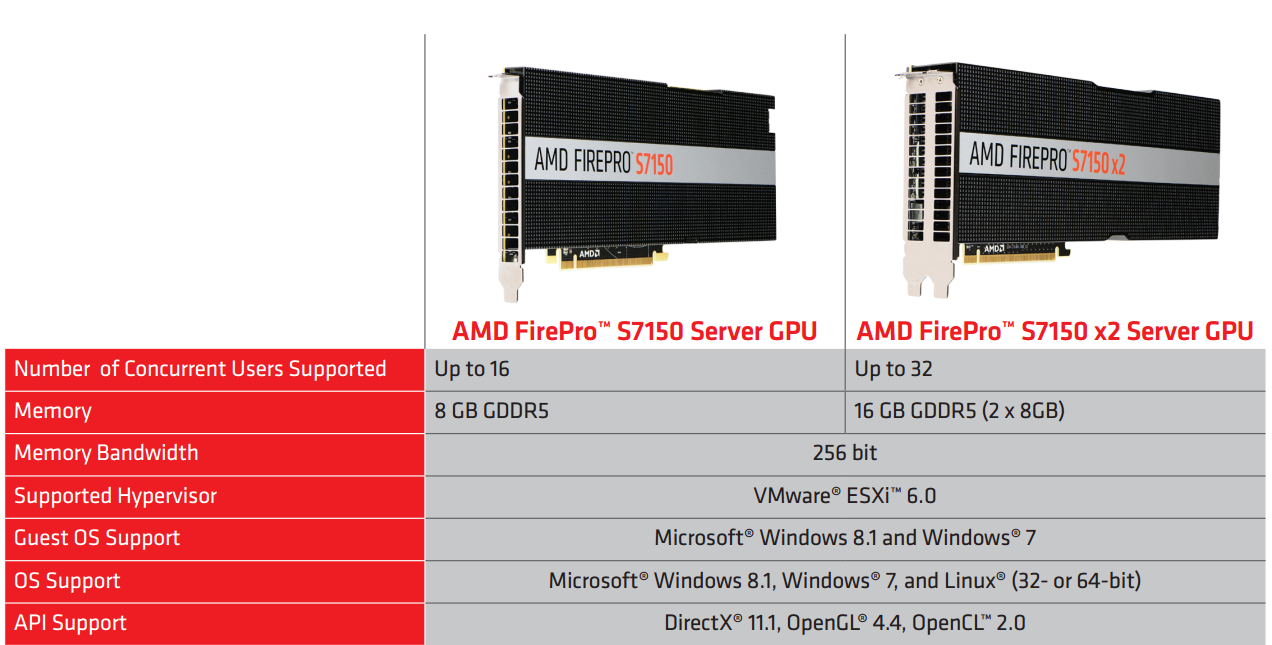 Other features include the following:

Boards are priced at $2,399 and $3,999, going against $1899 for NVIDIA GRID K1 (16GB DDR3) and $3,399 for GRID K2 (8GB GDDR5). However, while NVIDIA worked on the software infrastructure and hardware specs are a bit of a let down, FirePro S7150 and S7150 x2 extensively use the speed of GDDR5  memory, and offer higher range of capabilities. It is an interesting battle, and we’re for one glad to see some serious competition ramping up in the heated office PC/workstation virtualization markets.

Virtualization vendors which are supporting AMD from the get go are VMware (ESXi 6.0 is the only supported Hypervisor) and PTC (Creo). This makes it for a bit of an underwhelming announcement and one field where NVIDIA has a serious advantage, as their GPU Virtualization partners include Citrix, Microsoft, Nice and VMware.