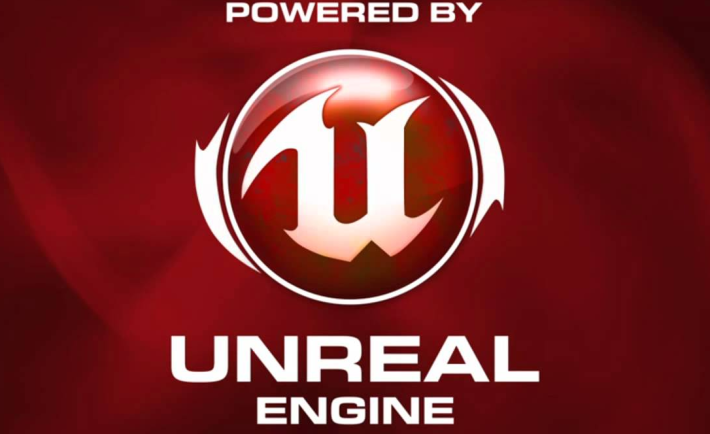 In 1998, a company then known as Epic MegaGames introduced Unreal Engine editor which enabled their customers and enthusiasts to build world levels in three dimensions, causing a revolution in how the games were made. Their approach to building digital worlds was nothing short of revolutionary, and have set the trend for others to follow.

Fast forward to 2016, and we’re starting to see middleware and product design tool vendors to discuss how can VR be used for more efficient product development. For example, PTC acquired Vuforia while Dassault launched a Life Sciences (medial) tool using Virtual Reality. But what we’ve seen so far, Epic Games takes the cake. In their ‘come to the GDC’ announcement – Tim Sweeney (Founder and CEO, Epic Games; creator of Unreal Engine) and Mike Fricker (Technical Director) teamed up to give us the first glimpse into the digital world creation using Virtual Reality. Epic Games is supporting both HTC Vive Pre / Steam VR and Oculus Rift platforms, but for the purpose of this demonstration – HTC Vive Pre was used.

In this two-minute video, you can see how quickly you can create and move digital assets inside a level created using the Unreal Engine 4.10.

As the video description says:

“Epic Games’ Tim Sweeney and Mike Fricker give a first glimpse of VR content creation using the first VR Editor for a game engine. Using the Unreal Editor in VR mode developers can create content in VR using the HTC Vive and Oculus motion controls. Check out unrealengine.com/blog for more information, and watch Twitch.tv/UnrealEngine on March 16 for release details.”