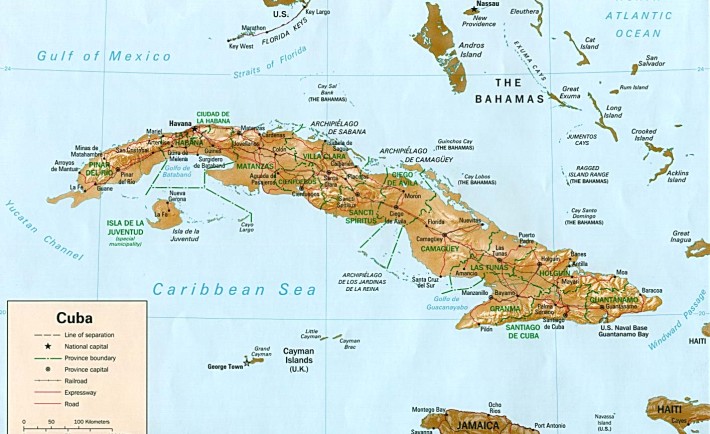 Map of Cuba, showing its 16 regions.

Cuba recently announced that is is making residential broadband internet available in its capital city, Havana. This is a big step for a country notorious for tightly monitoring the internet and limiting access. It wasn’t until 2012 that the internet really took off in Cuba, even though it was introduced in 1996. By making the internet unavailable in homes and cafes, it was nowhere nearly as used as it is in the rest of the world. Now it looks like Cuba’s relationship with the internet is about to change.

The internet is considered more of a luxury in Cuba, in comparison to its closest neighbors such as USA – where internet is an everyday necessity. Previously, only diplomats and employees of foreign companies were allowed access to Internet in their homes. Wi-Fi has been available in a few public spots since last year, but it costs about the tenth of a typical Cuban person’s monthly salary.

“The Caribbean nation is one of the world’s least connected countries, and only between 5% to 25% of Cubans have any type of internet service,” says a BBC report.

The fact that Cuban nationals should be able to access the internet from their homes, should be a revolutionary advancement in the way Cubans live their daily lives. Having internet access at home provides the ability to watch television, movies, listen to music, read the news, and connect with people and businesses from all over the world. With this in mind, we are entering interesting times ahead for Cuba’s society and economy. 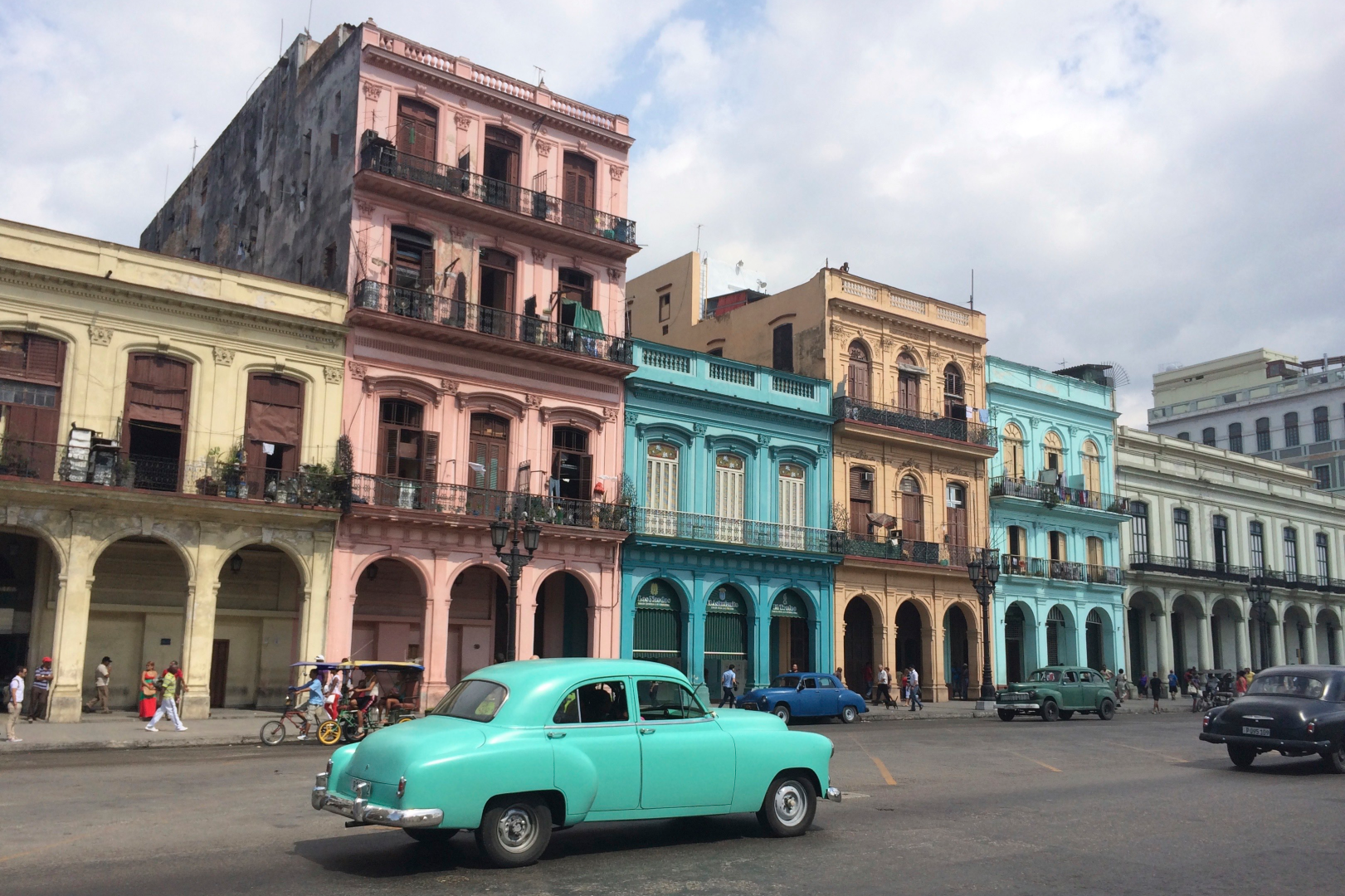 The fact that the internet is easily accessible from the homes of millions of people across the globe, has seen the rise of social media and blogging sites amongst the average citizen. Blogs have changed the way in which news is reported, businesses are promoted, and information is shared. With web hosting companies like this gaining in popularity, it won’t be long before more Cubans begin buying their own web spaces and create websites from the comfort of their own homes.

Cuba’s bloggers are currently associated with politically minded, educated journalists who offer “a powerful alternative to the official press,” states the New York Times, but perhaps that is about to change? If the internet is becoming more widely available, writing a blog will become accessible to a more diverse portion of the population. The introduction of home broadband in Cuba will certainly change the conditions of citizen’s daily lives, and their relationship with technology, at least for those living in Havana.