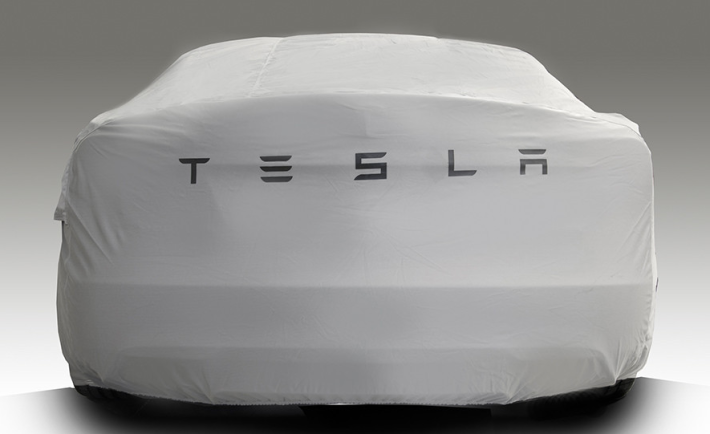 Elon Musk recently posted on Twitter that the reservations for Model 3 will take place starting on March 31 in Tesla stores, and April 1 for online customers. Unlike all of its the previous models – Roadster, Model S, Model X – Model 3 will be launched on a global scale, with every market covered.

If you are interested, you will need to put $1,000 down, and bear in mind that the delivery priority as always – will go to the customers who will order higher trim / spec car, as the sales develop. Perhaps the key part of Model 3 selling strategy is how Tesla Motors, Inc. worked with the local governments and states. The pre-incentive price for the baseline model is set at $35,000. By adding performance / trim options, the price can go up by as much as 60% of the base vehicle price, which is unsurprising – after all, you can buy a Model S for as low as $95,300 , or spec it up to $179,700 (47%). Same story goes with the rest of the auto industry.

Where Tesla’s Model 3 is starting to look very interesting are markets such as Norway (‘tax-free’), Germany (freed of 19% MwSt in specific states + further incentives), Croatia ($10,300 cashback per vehicle, up to $100,300 for companies) and South Korea. Based on information given, perhaps the best place in the world to get a Model 3 is Jeju Island in South Korea. Should you purchase a Model 3 on Jeju Island, you will receive as much as $16,234 discount on the base price. Yes, a Model 3 for $18,766 (that’s 22 Million KRW), once you apply funding from Ministry of Environment and ‘Jeju-si’.

Even though it was expected that Tesla Motors will use Model S and X in South Korea, the company worked a strategy with the government to have Model 3 as the key sales driver in South Korea. According to Tesla Korea representatives Susan Jean Repo and Todd Andrew Maron, the company expects to sell up to 5,000 Model 3 cars in South Korea, taking 50% of current electric car market share. How the rest of the world will stack up, time will tell.

But getting a Tesla for the price of a cheap mainstream compact, such as VW Golf – that’s something to think about. Especially when you take the cost of fuel into the account (Free in South Korea, plus Tesla’s own free Supercharger network). Tesla’s S-3-X strategy seems to be set.