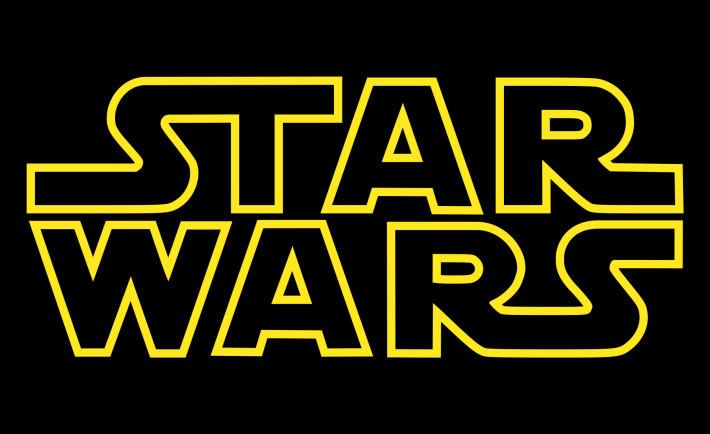 The movie started filming today in Pinewood Studios in London, UK, set to continue in March in Dubrovnik, Croatia and then follow the trail set by Episode VII: The Force Awakens. Naturally, there are many unknowns and new locations which might reveal, as the principal photography isn’t expected to complete until the summer of 2017.

This is the official press release from Lucasfilm Ltd., a wholly-owned subsidiary of The Walt Disney Company, Inc.:

“Rey took her first steps into a larger world in Star Wars: The Force Awakens and will continue her epic journey with Finn, Poe, and Luke Skywalker in the next chapter of the continuing Star Wars saga, Star Wars: Episode VIII, which began principal photography at Pinewood Studios in London on February 15, 2016.