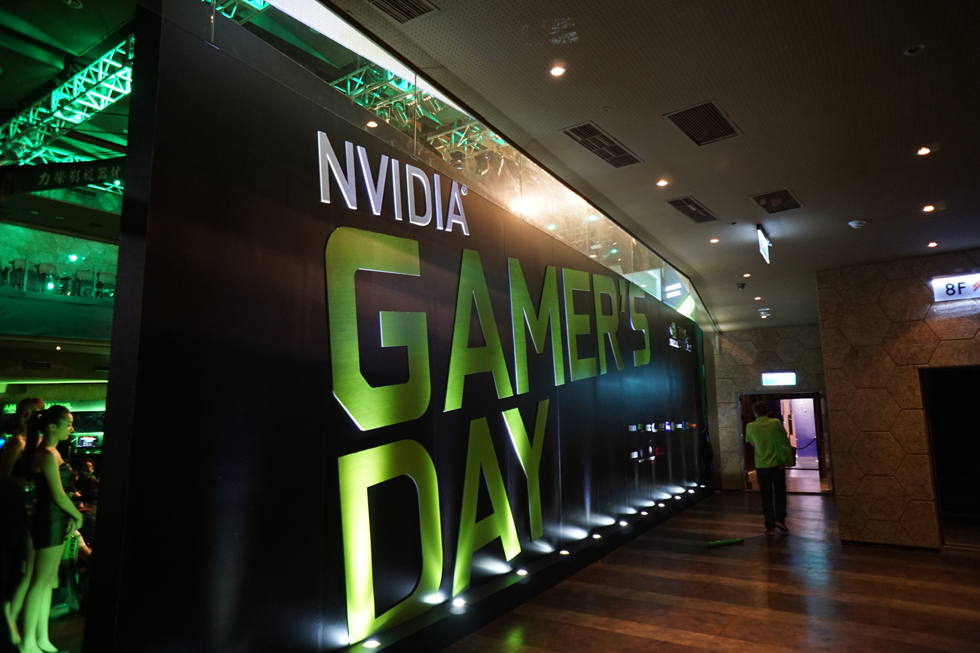 It seems that NVIDIA Corporation is going from strength to strength as it presented final numbers for the fiscal fourth quarter, and fiscal financial year. Just like Apple, NVIDIA does not use Calendar Year (CY) for its earnings, unlike AMD, Intel, Qualcomm and the like. Their year ends with January 1st, and starts with February 1st. For the fourth fiscal quarter 2016, the company reported $1.40 billion, 12% more than the year before (YoY). Fiscal 2016 also marks the first time NVIDIA broke into the $5 billion club, with $5.01 billion in revenue.

Revenue drive was not driven by buying the market share as the company reported healthy profits. Q4 saw a GAAP net income of $207 million, while the full year ended with $614 million GAAP profit. Non-GAAP figure is almost 50% higher, at $929 million. The difference between GAAP and non-GAAP will always exist, but what is important is that not even product recalls such as the infamous SHIELD Tablet recall – could not significantly impact the bottom line.

The rest of press release is here:

“We had another record quarter, capping a record year,” said Jen-Hsun Huang, co-founder and chief executive officer, NVIDIA. “Our strategy is to create specialized accelerated computing platforms for large growth markets that demand the 10x boost in performance we offer. Each platform leverages our focused investment in building the world’s most advanced GPU technology.

“NVIDIA is at the center of four exciting growth opportunities — PC gaming, VR, deep learning, and self-driving cars. We are especially excited about deep learning, a breakthrough in artificial intelligence algorithms that takes advantage of our GPU’s ability to process data simultaneously.

“Deep learning is a new computing model that teaches computers to find patterns and make predictions, extracting powerful insights from massive quantities of data. We are working with thousands of companies that are applying the power of deep learning in fields ranging from life sciences and financial services to the Internet of Things,” he said.

With the company surpassing AMD, the next target is a tall order. The company knows it has to build an in-house product which will become a runaway success. Up until now, it did not receive wanted traction with in-house developed devices, but it only takes one success to change the course of company and achieve the halo effect (iMac, iPod, iPhone, iPad anyone?). For now, next targets are probably TI (annual revenue: $13.04 billion), while Qualcomm ($25.3 billion) and Intel ($55.4 billion) are still (at least) over a decade away. Unless the company strikes gold with its self-driving car systems (given the self-imposed restrictions by NVIDIA Automotive – we doubt that), deep learning or Virtual and Augmented Reality.