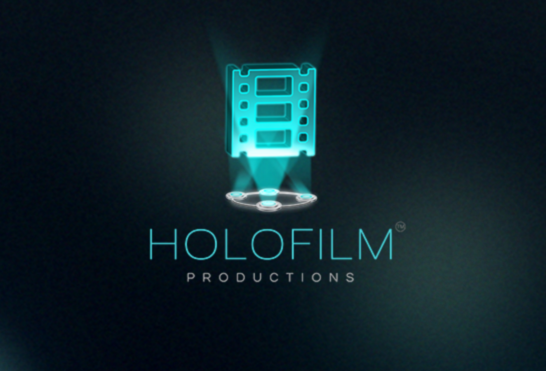 When it comes to Virtual Reality, one of biggest challenges is how to record the content and avoid motion sickness, where your VR experience turns nauseating. Adult entertainment production company HoloFilm Productions developed a new path called NoSick(TM). So far, video content is optimized for Oculus Rift and Samsung GearVR, and the company plans to expand the list of supported platforms as they come to market.

For capturing the video footage, HoloFilm Productions utilizes an in-house developed platform that records full stereoscopic 3D in 180, 220, 270 and 360 degrees, using 1080P (Full HD), 2K (Cinema) and 4K (Ultra HD) resolutions. NoSickTM combines recording technique with the post-production software and GPGPU-accelerated ‘Virtual Reality post-production stitching, color correction and audio.’ According to the company representative, HoloFilms is also using ‘binaural sound’ is key to avoid experiencing sickness, as the brain is trying to combine information coming from eyes, ears and inner-ear (vestibular system, balance sensory system). Recording the VR video and VR movies in a right, sickness-avoiding way will be the key for mainstream market adoption. For example, NVIDIA teamed up with Stanford University to study and develop a Light Field Stereoscopic prototype. You can see more in the video below:

In order to demonstrate their NoSickTM technology, and yield a faster Return on Investment (ROI), HoloFilm Productions launched HoloGirls VR (WARNING: the link is NSFW, 18+), an adult entertainment website featuring videos shot in 270 and 360 degrees. All videos are recorded in 60 frames per second (60 Hz), and feature binaural sound. Due to the nature of our website, this is the least revealing screenshot we can show you. Others (including the interactive videos) are available if you click on the link.

We are trying to get more details about NoSick technology, and hopefully we can post an update as soon as possible. For now, the question remains – does HoloFilm holds the key, did they manage to solve what is the biggest challenge to mass market VR, or not?