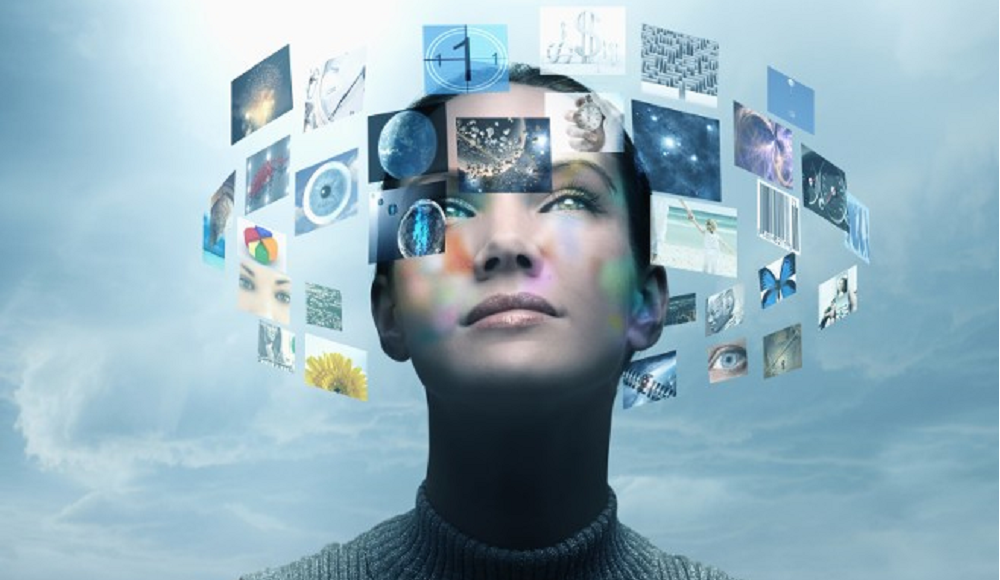 Virtual Reality (VR) has undergone an amazing evolution in the last two decades. Can anyone recall the bulky headsets I’ve seen in the 1990s, which offered a less than ideal experience. I’ve tried Fortix VFX-1, which was a capable device, released well ahead of its time, which could have started a VR revolution back then – but failed to become a mainstream technology. But today VR is living its renaissance, with headsets like Oculus Rift and its likes, and can bring on a new revolution. Especially in gaming. 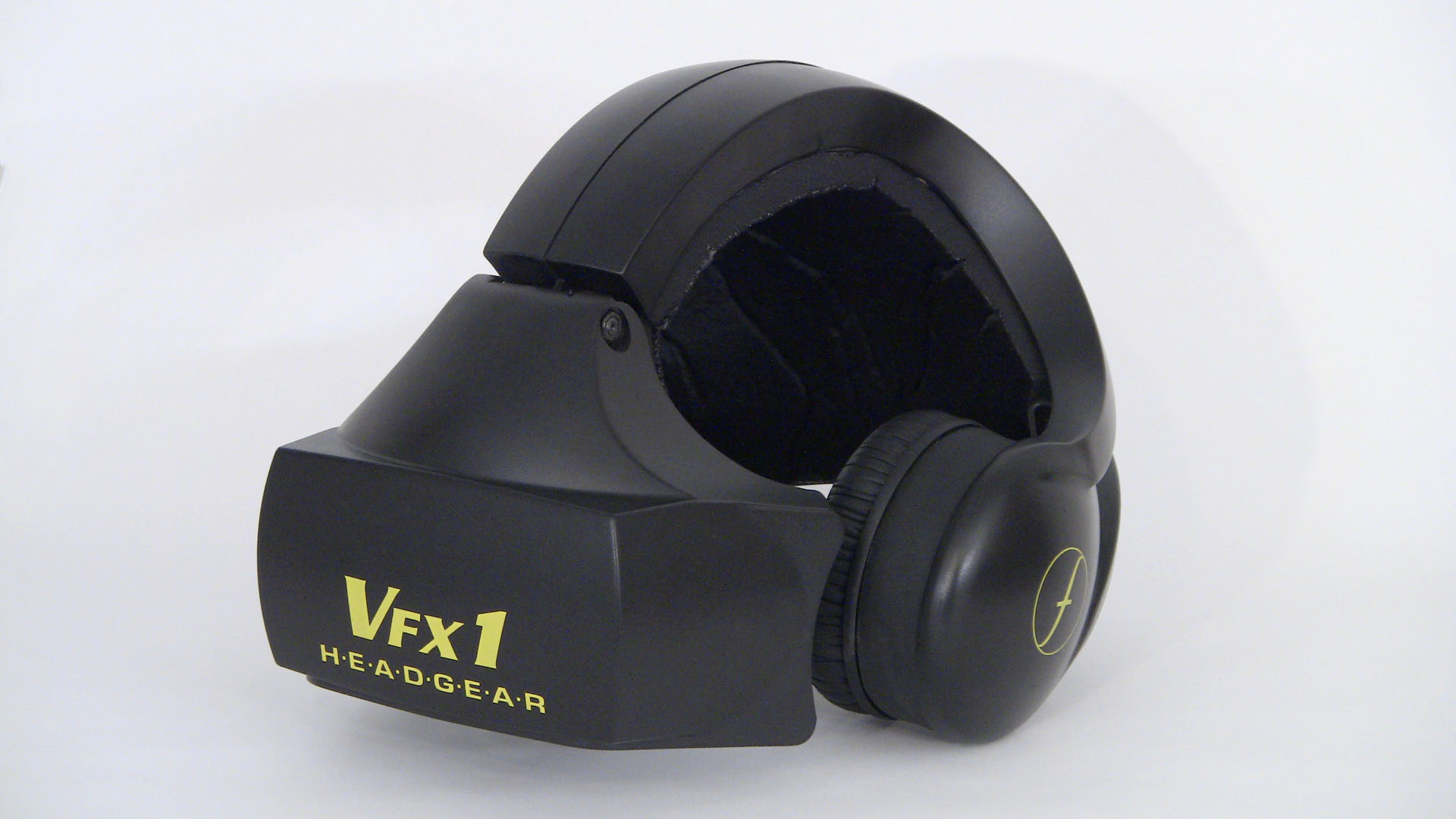 The problem with the headset above was the fact that it asked a very steep price, but those were the days when a Pentium MMX would set you back for five hundred quids (thousand US bucks). The problem were games. I tried as many titles as possible, and the one that left me a lasting impression was IndyCar from Papyrus. I got hung up on a racing game, and I actually ended up being quite the fast racer, both in virtual and real life. Sadly, the amount of misogynists and trolls was present as back then as it is today. Some people could not cope with the loss.

Coming into the second decade of 21st century, there are a few game titles and projects for which I hope will be among the first to support VR in an immersive way. One of them is especially interesting: Hello Games’ pet project, No Man’s Sky. The developers are experimenting with Virtual Reality support for their space exploration game, adding an extra layer of excitement on top of the existing excitement. It is no longer considered an ‘indie title’, meaning you will probably have to shell out $50-60 for the game. Then again, Rutger Hauer’s voice is haunting as ever. As Sony executive Shuhei Yoshida hinted about new games “coming out of nowhere”, we are not surprised to hear that even though Hello Games did not confirm the game’s support for VR, they confirmed experimental development using Oculus Crescent Bay prototypes.

Isle of Man based game developer Microgaming is operating from a tax shelter with the Formula 1 Driver Jenson Button being one of their neighbors. Microgaming is approaching virtual reality from a completely different perspective. Specializing in online casino games, one of the company’s goals is to provide its players with a full immersion casino experience. Its Virtual Reality pilot project was revealed last March at the Game Developers Conference in San Francisco. The company showcased its first VR casino game – roulette – where players could see in and around the table in 3D, and their hands placing bets and collecting wins. This new concept could improve the experience players have while playing online by adding a new layer of social interaction on top of the game. In an article published in Business Reporter last March, Microgaming CEO Roger Raatgever has outlined the future his company’s research and development team has seen in its ‘crystal ball’ – and we should see the final version being launched either at GDC 2016 (March) or E3 2016 (June). Wearables, augmented reality and virtual reality are among the directions his company intends to explore this year.

Another universe I would love to explore in the virtual reality is that of Ubisoft’s Assassin’s Creed. And I might just get what I’m asking for this year. Ubisoft CEO Yves Guillemot has promised the release of a number of VR titles once the first headsets become commercially available – and this is just a few weeks (Oculus will ship in March, HTC to follow in April). While conquering the cyberspace might present a series of new challenges, Guillemot believes that it could bring many of the players out there closer to the company’s games.

I for one will pay attention to what titles and industries VR is going to expand into. For now, it looks that sports, gaming and gambling experiences are going to bring the most impact. What’s next, fantasy sports?