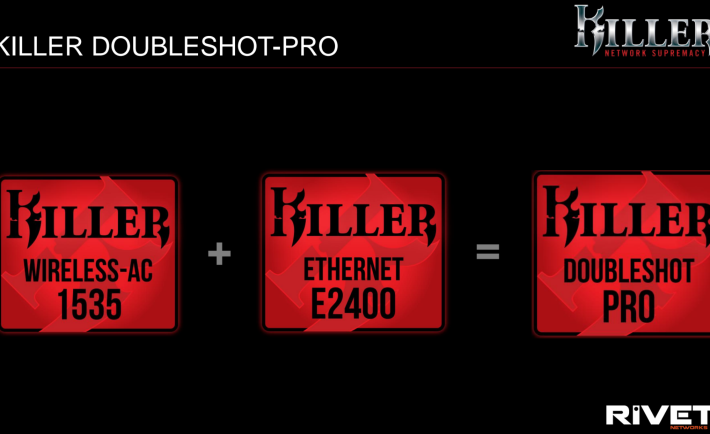 Couple of weeks ago we interviewed Michael “Mike” Cubbage, who is working hard on getting that ‘second act’ for the Killer networking technology. This small, but growing company is finding itself in the thick of action, where a often neglected part of our ‘always connected’ life is becoming more important than ever. We’re talking about networking, of course.

Since becoming independent of Qualcomm, Killer networking tech really began to take off, and they’re now present in more systems than they were during their time as Bigfoot Networks, and later inside Atheros / Qualcomm Atheros. You can now experience Killer networking technology inside numerous motherboards from ASRock, GigaByte and MSI, both for AMD and Intel processors. Further design wins include MSI gaming laptops, all in one and compact desktops, as well as gaming notebooks from Acer, Razer and Alienware, whose 2016 lineup includes Killer in all of its gaming notebooks (13″, 15″ and 17″). 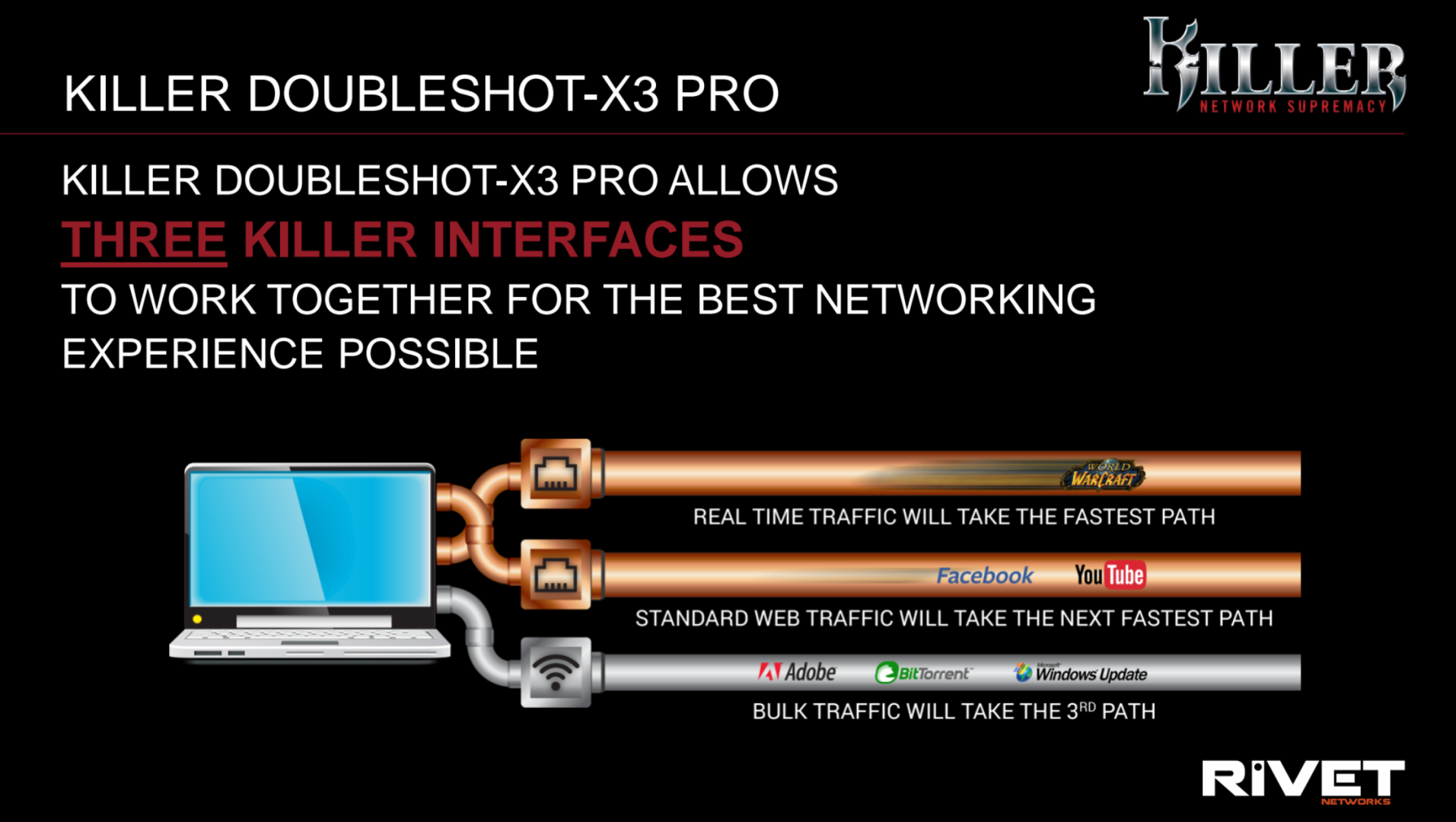 The author of these lines read  of stories about how ‘Killer Networking’ doesn’t work, and all that jazz. However, the problem with measuring what effect Killer Networking has on your life can only be experienced once you try Killer technology, and then go back to the systems. After all, we listen that network experience on our smartphones is ‘great’, tablets is ‘great’, mobile and desktop PCs is ‘great’, yet there are visible differences in system responsiveness. In order to try to explain what they do for the gamers, Rivet decided to go on a tour, and give their networking technology to Blue Madrigal (Twitter, Twitch.TV), gamer / streamer that probably experienced more online abuse than her male counterparts.

In two educational videos, Blue talks about Killer technologies such as Advanced Stream Detect, as well as what happens when you combine E2200/E2400 Gigabit Ethernet controller with the Wireless.AC 1525/1535 chip. All in all, quite educational. As reduction of lag on all fronts is a paramount of smooth VR experience, we’re looking forward to testing Killer vs. others once we connect it to our HTC Vive ‘SteamVR’ system.

We’re working on our own review of Killer networking tech, stay tuned.