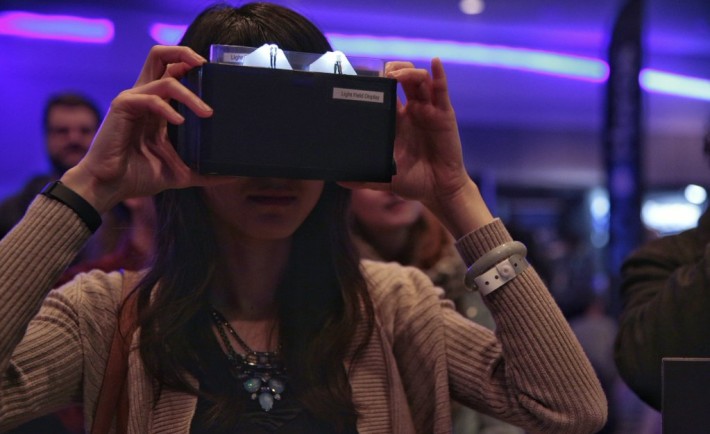 Ever since its inception during what was a dark hour of world economy, Emerging Companies Summit became an integral part of NVIDIA’s GPU Technology Conference, bringing interesting startups into the limelight. Companies such as Elemental Technologies (acquired by Amazon for $296 million), Dave Perry’s GAIKAI (acquired by SONY for $380 million), Natural Motion (acquired by Zynga for $527 million), Oculus (acquired by Facebook for $2 billion) as well as automotive UI pioneer Rightware – all presented at this side event.

2016 Edition will be held on April 6 and last for 12 hours, from 9AM to 9PM (and probably well into the night at the Awards Ceremony). For this year, Emerging Companies Summit will focus on several mini-events such as the Virtual Reality Showcase, China in Focus and Early Stage Challenge. VR Showcase and Early Stage Challenge are competitive exhibitions, where startups will fight for over $600,000 in cash, goods and services.

Good thing is that there is still time to apply for the VR Showcase event (application is free, for the whole GPU Technology Conference use the code VRWRLGTC for 20% off), as the entries will close down on March 7, 2016. VR Showcase is a 90 minute event, where eight VR startups will compete by giving a short five to ten minute presentation of their innovative technology, and be judged by a panel of NVIDIA executives, Venture Capitalists as well as the audience. From 9AM to 10:30AM, all eight accepted startups will have to be on their best, and hope to see the end of the day as winners of the pot which exceeds half a million dollars.

If you get accepted into the VR Showcase, you will receive free admission, which is a chance to shine on a global stage, in front of reputable financial and tech media, investors from all corners of the globe, as well as see in what incubator your idea might be placed in – scoring a direct investment from NVIDIA would be a coup, just like numerous companies we cover regularly.

Most importantly, these are the GTC VR sessions which we consider ‘not-to-be-missed‘, especially the Light Field Stereoscopy one:

We will be covering GPU Technology Conference, April 4-7 – stay tuned for our continuous coverage. We wonder how NVIDIA’s Pascal GPU architecture will handle focus topics.