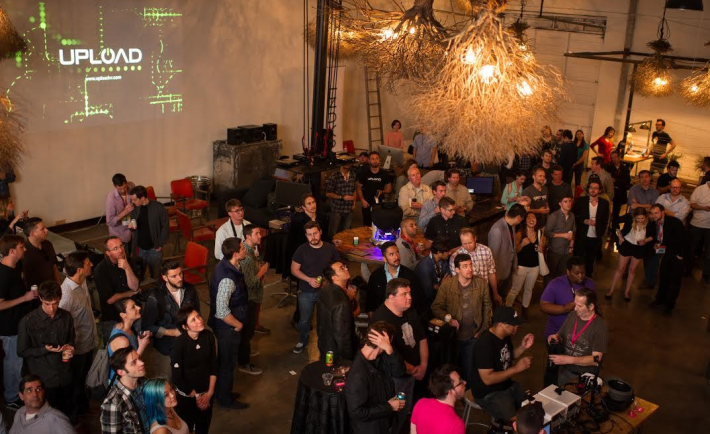 It’s almost that time of the year – when the capitol of Texas gets to ‘Keep being Weird’, as the hordes of attendees hit the South by Southwest (SXSW) festival. Just like Sundance Festival, what was originally an indie event turned into a mainstream / hipster bonanza, with large corporate sponsors which offer plenty of distraction. Sadly, that distraction means you might miss what did you come for in the first place. This year, SXSW is celebrating 30 years.

Simon Solotko, an AR/VR evangelist who organized several successful multi-million dollar Kickstarter campaigns, teamed with several of his former colleagues from AMD and several other companies and organized AR/VR Austin 2016, a one-day event which will take place 2-10PM on March 13, 2016. The venue is Vuka, on 411 W Monroe St (Austin, of course) – which is not exactly close to the SXSW venue. 6min by car / cab / Uber / Lyft or 30min by foot, to be more exact. 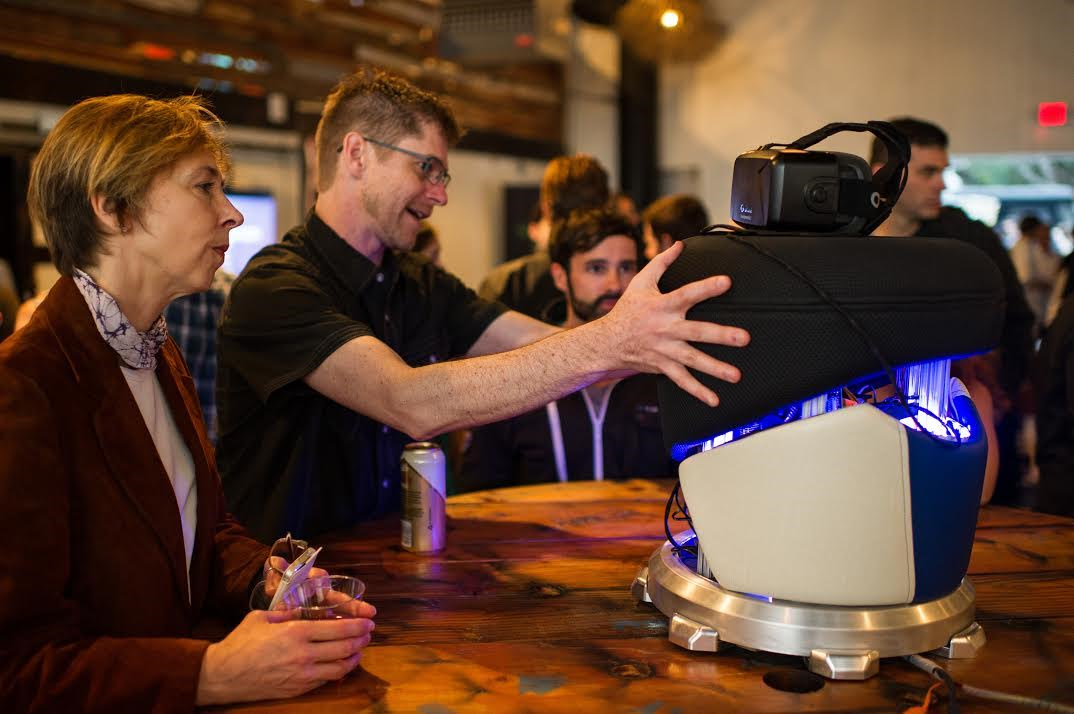 What AR/VR Austin offers is a series of live demos from a variety of hardware and software companies, some funded – some not. Even though the event is not free (tickets are $16.82 to $22.09), AMD is sponsoring the open bar mixer from 5-9PM. Thus, if SXSW is on your itinerary, you might want to check second edition of AR/VR Austin. This is not the only VR event at SXSW, since Samsung will be demonstrating the Galaxy S7 smartphone with GearVR headset. 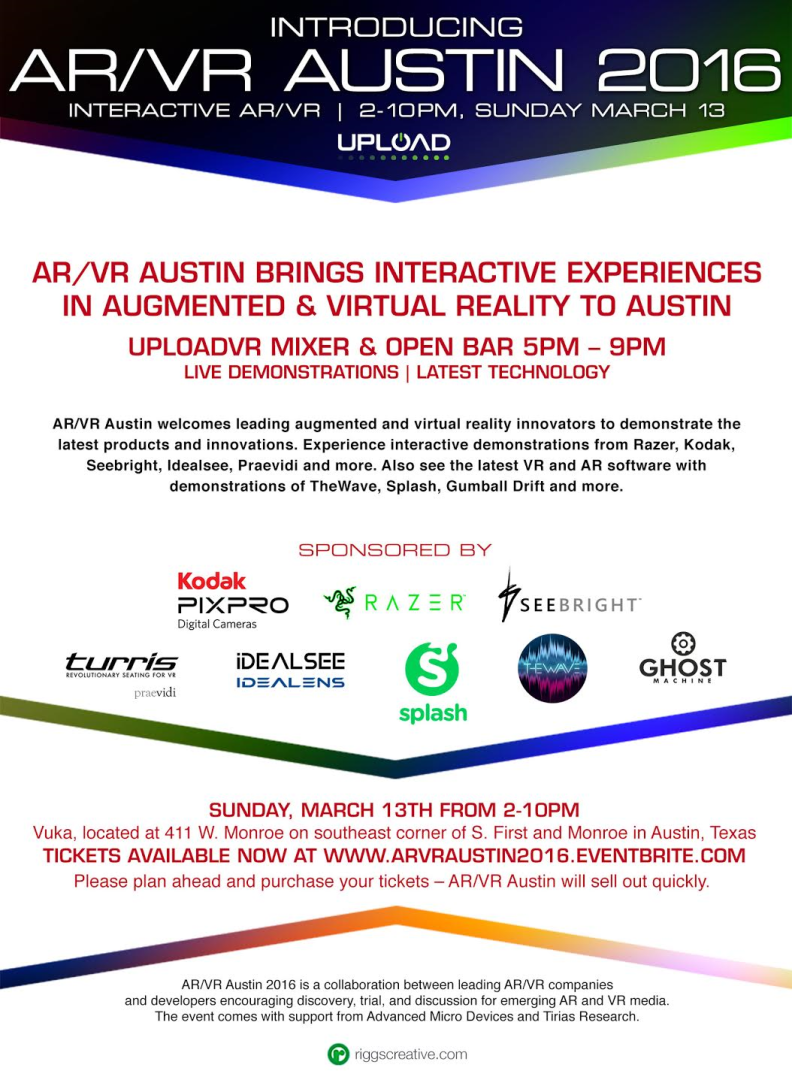