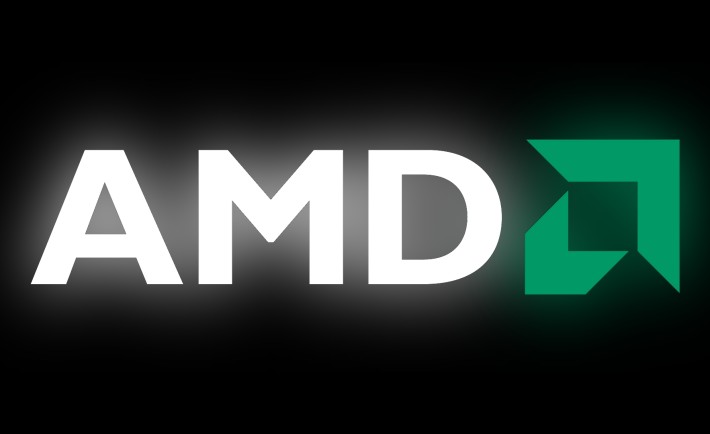 AMD announced new additions to its 2016 Desktop processor family, offering increasingly powerful processor options available for anyone seeking outstanding gameplay and power efficiency for their desktop PC. AMD refreshed their lineup with what is their fastest desktop APU released to date, a powerful Athlon X4 and joined by the powerful A10-7870K now comes with the new, near-silent 125W AMD thermal solution featuring the same capable hardware and performance of the Wraith Cooler, without the illuminated shroud.

Setting a new APU Standard, the new AMD A10-7890K is the fastest AMD desktop APU released to date, with 1.02 TFLOPS of single-precision compute performance (theoretical figure). This new processor is paired with the top-of-the-line AMD Wraith Cooler to deliver a high-performance combination, enabling best-in-class online gaming, while offering near silent operation for a premium experience.

Gamers will be able to enjoy playing the most popular online and eSports games right out of the box on high settings with the new AMD A10-7890K APU, which is capable of providing smooth frame rates in some of the most popular online games like League of Legends, DOTA2, and Counter Strike: Global Offensive. AMD APUs combine the power of AMD processors with the performance of discrete Radeon R7-class graphics in one convenient SoC, and support DirectX 12, OpenGL, Vulkan, and FreeSync in addition to Microsoft Xbox One game streaming on Windows 10. 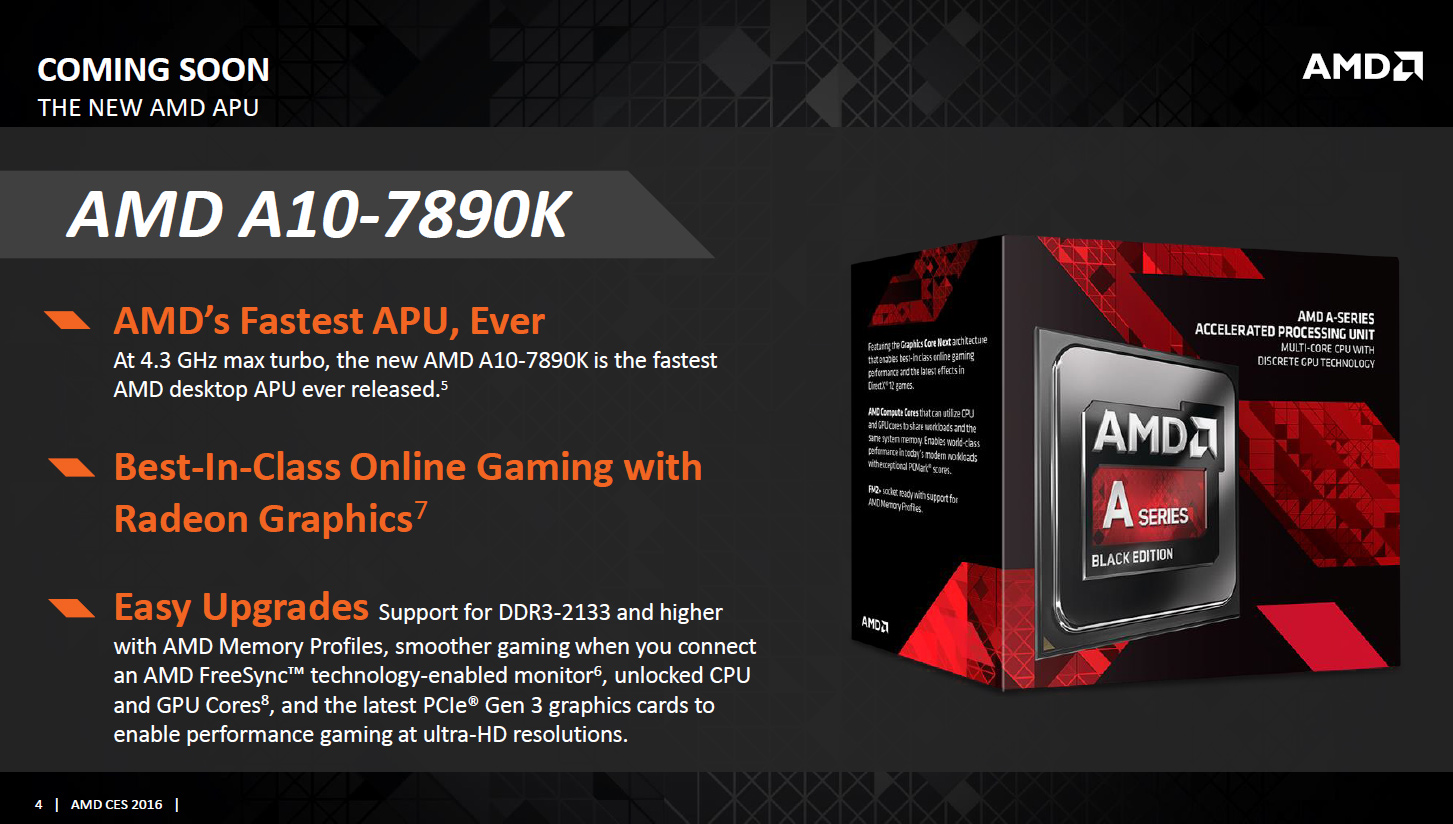 The new Athlon X4 880K is the fastest multi-core Athlon processor ever made, boasting a 4.2 GHz maximum turbo frequency and an unlocked clock multiplier. Paired with the new near-silent 125W AMD Thermal Solution – featuring the same capable hardware and performance of the Wraith Cooler, without the illuminated shroud – this processor delivers high multi-core performance that can deliver extremely high frame rates in some of the most played and popular online games, capable of providing smooth performance at 1440p and 4K when paired with a capable graphics card, such as Radeon R9 300 Series, as well as R9 Fury and R9 Nano products.

The proven and powerful A10-7870K now comes in a new packaging, featuring the new, near-silent 125W AMD thermal solution featuring the same capable hardware and performance of the Wraith Cooler, without the illuminated shroud. In a video below, you can see the original Wraith cooler, with the LED-backlit shroud.