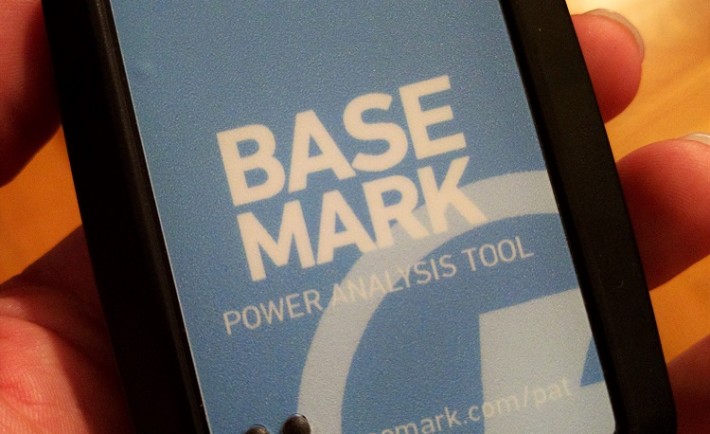 Measuring power consumption and analyzing performance of mobile devices is a tedious task. Unlike previous measurement devices on the market, Finnish company Basemark managed to develop a tool which is custom tailored to each and every mobile device on market. Basemark’s Power Analysis Tool (PAT) is capable of benchmarking smartphones and tablets, while future might see support for testing the wearable devices (smartwatches, Fitbits etc.) as well.

This device is the first hardware product designed by the team that stuck together through the times of being Futuremark, MadOnion.com, then Futuremark again, spun off as Rightware and now operating as Basemark – once more being a company that sets benchmarking standards.

The idea to create a benchmarking device isn’t new. Couple of years ago, Basemark released its first smartphone benchmark and created a publicly visible Power Board, online result database where you could upload your own results and check on others. Long story short, they caught a smartphone vendor which ‘cheated’, i.e. used the overclocked SoC in order to achieve best results. Cheat was done in a lab, where the unnamed smartphone was attached to a power cable which was drawing more current than the retail version and the scores they achieved were unnaturally inflated – especially when compared to other phones which utilized the same SoC (System-on-a-Chip). 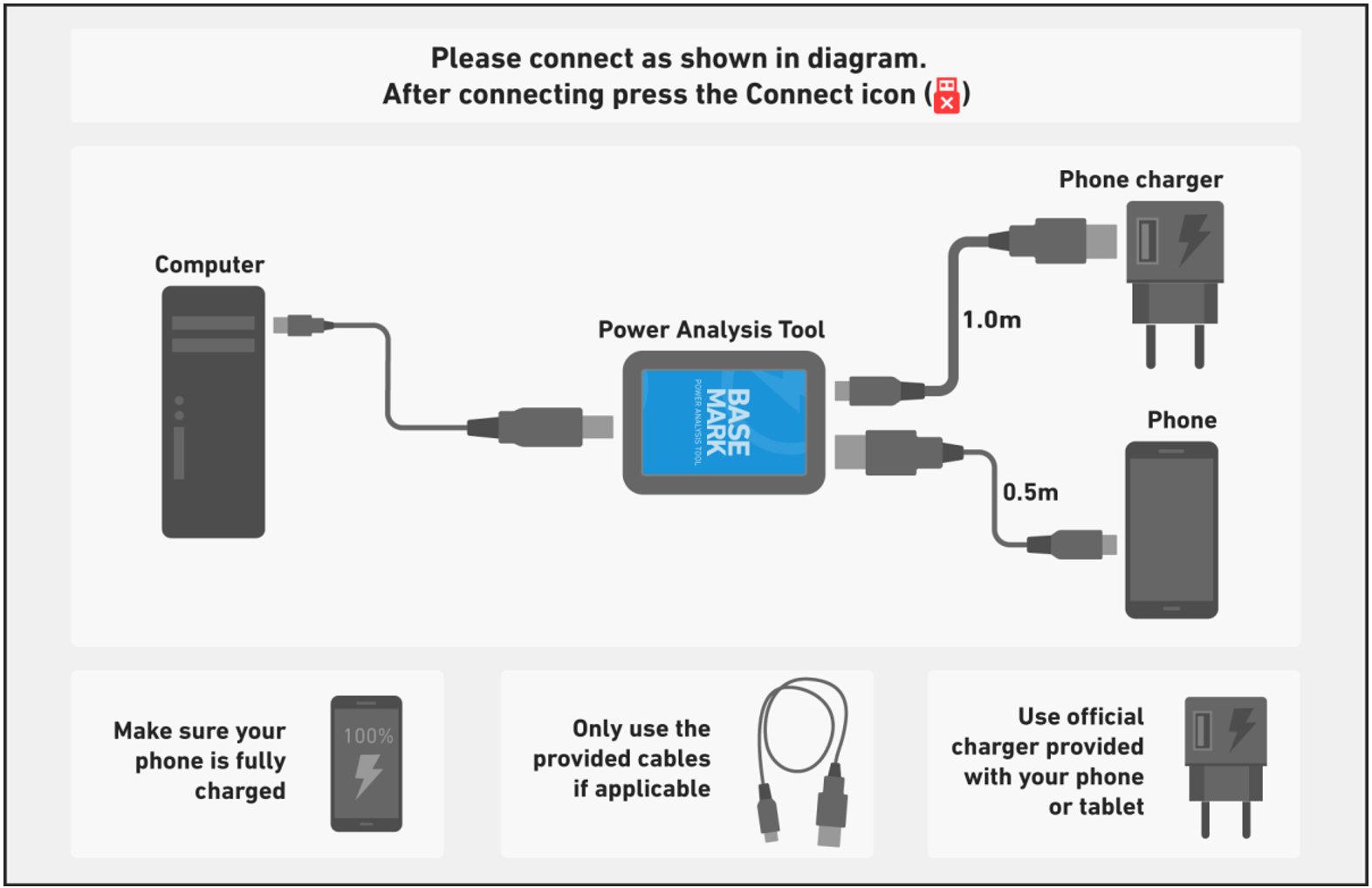 Fast forward couple of years, and we have a standalone company which is not afraid to step on other toes. PAT is a measuring device which connects to the PC which runs specialized software. Then, take a tested device (smartphone, tablet, etc.) and connect it through a USB cable to the PAT, and lastly, connect the original charger to the device. Running benchmarks, or regular apps will reveal how much power is actually drawn i.e. how much your phone actually consumes. Secondary effect is that this benchmark easily shows how different versions of popular apps have deteriorated the battery life. Case in point are mobile apps such as Facebook and WeChat, whose recent variants turned into ‘power viruses’.

What’s in the Box?

Power Analysis Tool comes in a compact box with three USB Cables. According to the Basemark’s supplier, they utilized the highest quality grade cables in order to keep the Do note that all the cables are USB 2.0, meaning you will have to purchase the adapters for USB 3.0 or USB-C. 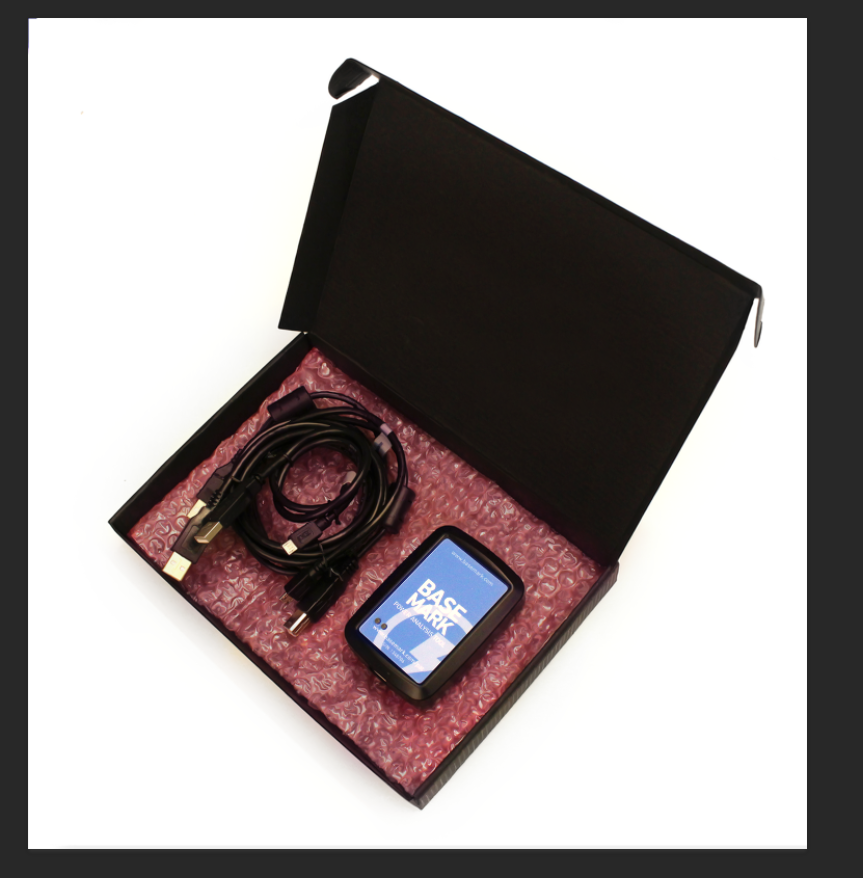 The PAT device is quite sturdy, using hard black plastics. Our sample was “Confidential Engineering Prototype v1.17”, but we were assured by Mr. Tero Sarkinnen (Co-Founder and CEO) and Arto Ruotsalainen (Co-Founder, VP Operations) – that the results are comparable to the finalized unit. Software we used was equal to the shipping unit. Overall, while the device is not ‘flashy’, it boasts quite the impressive specifications: 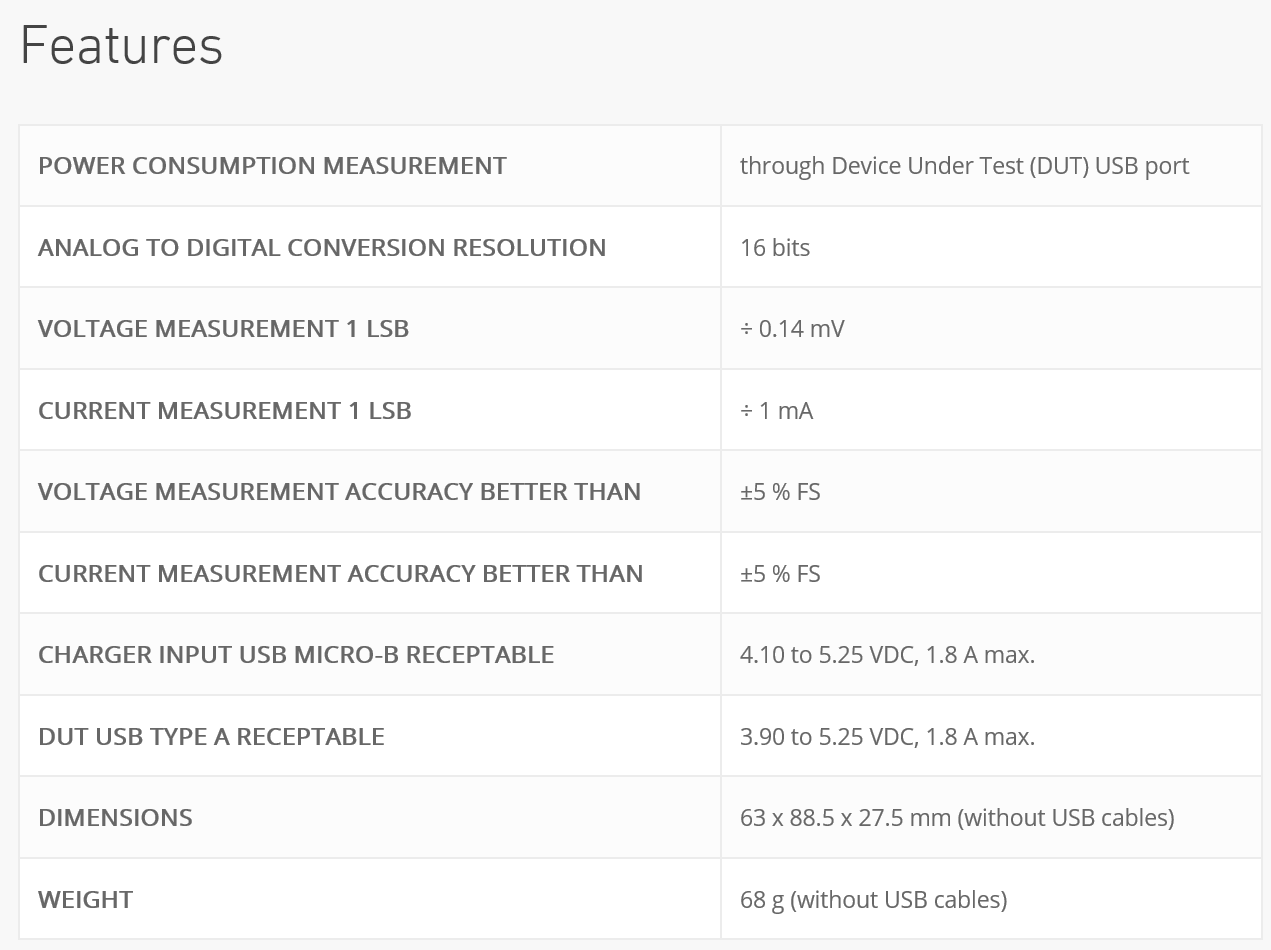 In order to qualify this benchmark device as a professional-grade tool, PAT went through a detailed testing in TÜV Rheinland, in 1 Amper measurement test, the average margin of error is only 2.3%. This device might even find its purpose in corporate and public tenders for USB-powered devices, as satisfying the ISO norms, as well as LEED and other similar ‘green’ certifications requires significant amount of emissions and consumption awareness.

As we mentioned earlier in the article, two of the most popular phones on the market today are Apple’s iPhone 6 and Samsung Galaxy S6. Running PAT, we can see that Facebook’s Messenger app will consume more power than Netflix or YouTube, which is kinda troublesome – video playback used to be the biggest power draw, but now we have chat applications such as WeChat, WhatsApp and Messenger, which want to take over your Contacts List, SMS / Text messages etc – and the continuous update cycle prevents the processors to enter the sleep mode. While video apps will sent the CPU portion of the processor into sleep and leave the GPU rendering images, Messenger will simply – keep the SoC ‘alive’ and suck the battery like there’s no tomorrow.

PAT is priced at €995, i.e. $1079, plus sales tax/VAT (where applicable). This includes all on the image above, plus the desktop software. Limited quantities of PAT are available from Basemark’s online store, with broader availability to follow in April 2016. This device costs a serious amount of money and is not something that will be for everyone. However, if you are trying to find what is the truth between different devices, this is the one to have. Plus, if you have couple of friends or a repair shop, getting this device could be justified for tax relief purposes.

Personally speaking, I am looking forward to testing many devices to come using Basemark’s Power Assessment Tool. This is finally a device that can disable any mumbo-jumbo which often happened with some Chinese and South Korean smartphone vendors and let’s say a benchmark like AnTuTu. First reviews using this device will come this week, and for everything we saw over the past month, we can give Basemark’s PAT – our 2016 Innovation Award. 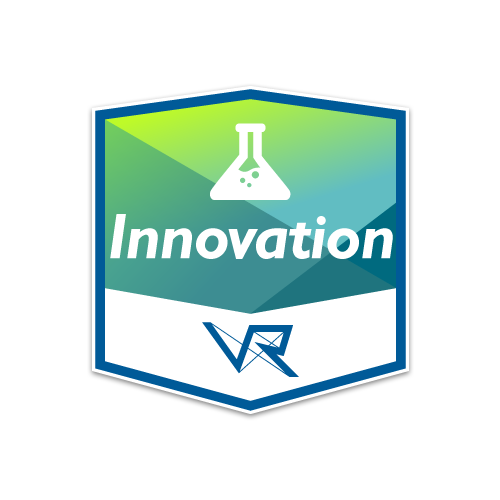