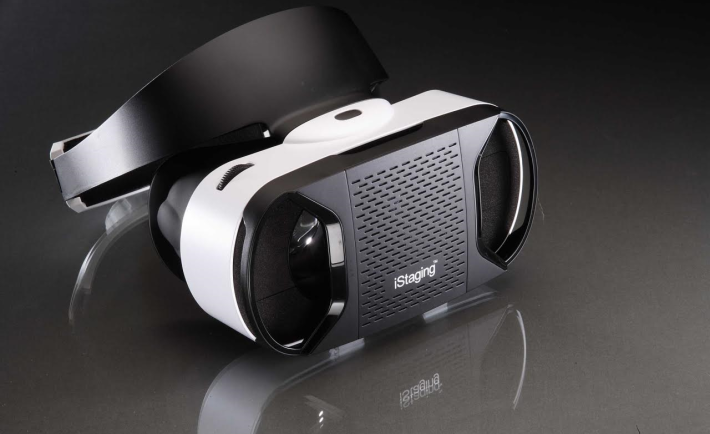 If you live in Taiwan or in APAC area of the world, there’s a lot of conversations saying that Asian (manufacturing) Tigers such as Taiwan ‘missed the boat’ when it comes to shared economy and application economy. While it is true that Taiwanese are quite conservative and cost-driven (which is a shame), the whole island has a specific positive vibe.

Luckily, the future does not rest on old-school management which is still baffled why they cannot win contracts which are service-intensive, there is a new generation of Taiwanese which are connected in more ways that one. In fact, I would dare to publicly state that Taiwanese are one of most ‘online’ people on the planet. This is easily confirmed if you ever entered one of numerous Taipei taxis and saw 10-15 LCD displays (TV, telemetry, video chat etc.), and experiencxed a drive at 180 kph / 110 mph between TPE airport and the sprawling downtown. 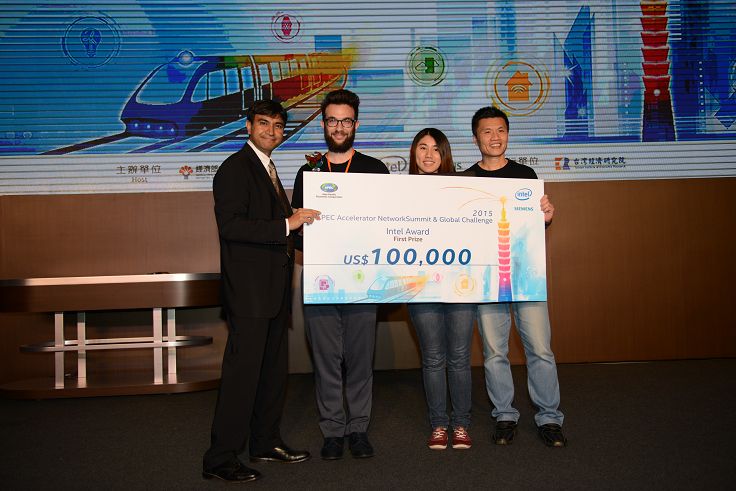 Meet iStaging, small Taipei startup which recently won the 2015 APEC Global Challenge, sponsored by Intel and Siemens. iStaging is combining a real, actual hardware product with a mobile Augmented Reality application, which may or may not need the headset.

Using Google Project Tango platform and Intel’s RealSense cameras, iStaging enables the consumer to re-arrange its office or living space, putting real 3D models in an actual environment. The modes are physically correct, and the team hopes it will gain traction in the world of architecture, home improvement (DIY crowd), as well as potential integration with furniture manufacturers.

There are two distinct modes of operation – one being Augmented Reality, or Mixed Reality – using a conventional 2D screen and cameras. Virtual Reality is a full-scene 3D experience, where you move in a pre-recorded 3D environment. Thus, this might be one of first products coming out of Taiwan which can combine the two worlds – manufacturing excellence the island is known for, and young generation which sees devices as a mean to an end, rather than clinging to the spec sheet like the world depends on it.

iStaging managed to win the attention (and a serious check) of western companies such as Intel, and time will tell can they evolve pass the borders and become an integrated experience in a home improvement stores such as Zara Home, Ikea, Crate & Barrel or other potential partners. The app is available for free in Apple iTunes App Store, or Google’s Play Store.