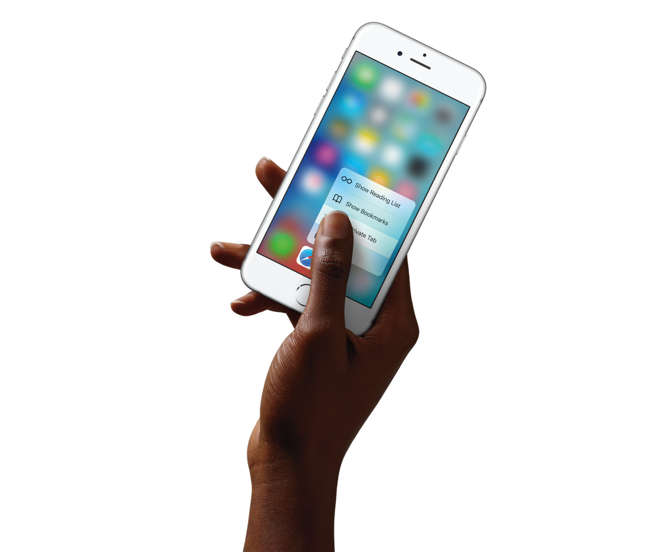 Last month, Mark Zuckerberg said that since the launch of Samsung’s Gear VR back in November 2015, more than a million hours of video have been consumed using the device. He said the response to Gear VR has been “incredibly strong,” and creates the best mainstream VR experience by combining Facebook’s Oculus-based technology and Samsung hardware.

The drawback to Gear VR is that it’s compatible with only a few select Samsung phones. Google Cardboard VR, on the other hand, is a cheaper alternative that has the same basic principle: slide the phone in and load up a special app. The good thing with Cardboard is that it’s not limited to a select number of Android phones. There’s even a version of Cardboard for Apple’s iPhones along with Mattel’s cool View-Master.

However, Cardboard and View-Master soon won’t be the only options for iPhone VR experience according to Piper Jaffray’s analyst Gene Munster. On Tuesday, he predicted that third-party manufacturers will begin selling solutions for the iPhone this fall that will use the device as a screen, similar to the way Samsung’s Gear VR headset works. IonVR is one such company that will sell a model ranging in cost between $100 and $200.

Munster told investors that VR won’t be a big flop like 3D because the technology requires a huge investment. Even more, Facebook purchased Oculus VR back in March 2014 for $2 billion, and plans to invest as much as it takes to make VR and the Oculus Rift a success.

“On top of that, Apple, Google and Sony are expected to all be making significant investments in VR/AR over the next five years,” he said. “We believe these investments will lay the groundwork for VR /AR becoming the next computing paradigm.”

In regards to the upcoming Apple products, Munster said that the product from Idaho-based IonVR will be more advanced than the current iPhone VR solutions, which don’t offer a “true VR experience.” IonVR even indicated that the iPhone can certainly do proper VR with the right equipment out on the market.

A look at IonVR’s website reveals that it has developed a patent-pending technology called MotionSync, which promises “the smoothest and highest quality mobile VR experience available today.” MotionSync consists of a hardware-based ‘solution’ that reduces motion blur and in turn reduces VR sickness. This technology also reduces the VR load on the device, allowing viewers to explore content for a longer duration.

IonVR’s current solution works with Android, Windows Mobile, and iOS phones with screens measuring 4.5″ to 6″, an accelerometer, and Super AMOLED and IPS dispays. Customers can pre-order the headset now for $229 and receive the device sometime in Q1 2016. Even more, this mobile VR headset is also modular so that customers can change out and upgrade components without having to purchase an entirely new headset.

That all said, Munster’s report indicates that IonVR is working on another headset for Apple’s iPhone VR experience that will be slightly less expensive than the current model. We’ll likely find out more information within the next several months as the HTC Vive and Oculus Rift hit store shelves and as we draw closer to the supposed fall 2016 launch. You can also view a good video (over six months old) on Top 12 free VR apps for both Apple iOS and Android:

Lastly, Taiwanese startup iStaging released their app and a VR headset which supports both the Apple iOS and Google Android devices, available today from their website. As you can probably guess, the dawn of VR isn’t exclusive for one platform, as every computing platform is getting supported – either by manufacturers themselves, or a third-party ecosystem.