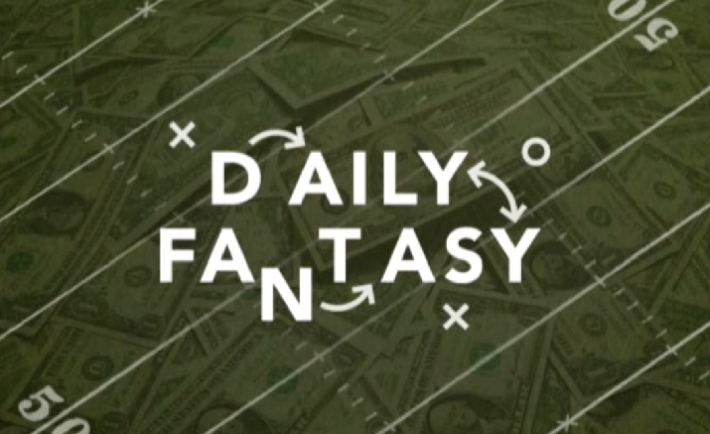 HBO dedicated a Last Week Tonight with John Oliver show to the problem of online gambling.

Ever since the ‘fantasy sports’ entertainment genre appeared on sites like Yahoo!, it was clear that sooner or later, the monetization craze will start. Today, we have two fantasy gambling websites, Draft Kings and FanDuel – fighting to become a legal form of spending your real money on betting. Perhaps the best explanation about ‘fantasy betting’ was done by John Oliver from HBO. If you’re unaware of what’s going on with fantasy gaming / gambling, please check the video below:

In Virginia, they got just that. While the Fantasy Sports Act doesn’t exactly qualify Fantasy Sports as gambling per se (and would face scrutiny of Federal agencies), the lawmakers in Virginia set the bill in a way that Fantasy Sports are considered gambling. First and foremost, the companies have to apply for a license, which is going to set them back for $50,000. Yes, this is a drop in a bucket when you look at revenue achieved by leading players. Secondly, no players under 18 years of age are allowed to participate.

If you’re wondering why is this bill of paramount importance for Draft Kings and FanDuel, the reason is simple – this is the first time daily fantasy sites they can operate outside of a grey zone and into the limelight.  Wikipedia gives a good explanation:

“A fantasy sport is a type of online game where participants assemble imaginary or virtual teams of real players of a professional sport. These teams compete based on the statistical performance of those players’ players in actual games. This performance is converted into points that are compiled and totaled according to a roster selected by each fantasy team’s manager.”

The problem for fantasy games became apparent when the real money got involved and players started putting real world money in what is a game of chance. And then professional players entered the game and started winning big (again, watch the video above). As expected, the fantasy gaming industry got hit with the Unlawful Internet Gambling Act of 2006. Needless to say, our magical crystal ball is predicting that there will be a lot of companies from Delaware incorporating their business in the State of Virginia, and paying the paltry license fee. Remember, both Draft Kings and FanDuel belong to the unicorn category, valued north of $1 billion.