The Federal Communication Commission (FCC) is looking to subsidize home broadband access. This framework would enable Internet for the poorest Americans – who are under the $25,000 yearly income figure. It is believed that this move would give them a complete modern communications platform to further their lives, learn more skills and advance their livelihoods overall. This subsidy program is done through a rather interesting Lifeline program, which already operates.

According to FCC Chairman Tom Wheeler, the idea is to bridge the “digital divide” for poor Americans and give them easy internet access. According to his report, only 48 percent of households with a total income of less than $25,000 per year can afford to have high-speed Internet at home. Jump to the American households with yearly incomes of over $150,000 or greater, and it should come as no shock that the number climbs to 95 percent.

“More than sixty-four million Americans, however, don’t have to imagine life without an Internet connection; they live on the wrong side of the digital divide,” write Wheeler and Commissioner Mignon Clyburn in a blog post. “We can recite statistics all we want, but we must never lose sight of the fact that what we’re really talking about is people – unemployed workers who miss out on jobs that are only listed online, students who go to fast-food restaurants to use the Wi-Fi hotspots to do homework, veterans who are unable to apply for their hard-earned benefits, seniors who can’t look up health information when they get sick.” 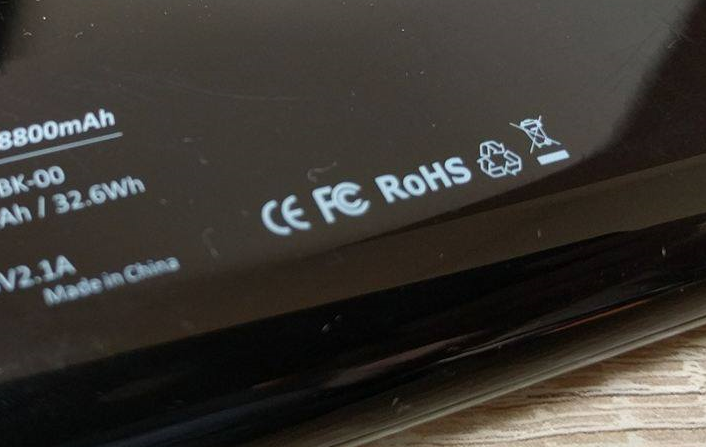 FCC Logo is present on almost every device on sale in the U.S.

Some concerns where, however voiced over the course of the Lifeline program:

“Throughout this process, some have told us to wait, pointing to waste, fraud, and abuse that resulted when, during the Bush Administration, Lifeline was opened for wireless service. They are ignoring the fact that the FCC’s 2012 reforms, in particular the National Lifeline Accountability Database (NLAD), are already working to eliminate the waste previous program designs permitted. Indeed, annual Lifeline payouts have decreased by over 30 percent since 2012, due largely to these reforms. But, more importantly, these voices are ignoring the fact that low-income households are falling a little further behind every day without the access to jobs, educational opportunities, services and more that broadband provides. To wait is to push these Americans further down the ladder of opportunity.”

Overall, we feel this is a great start in making even the poorest people in the United States well connected and having the fullest of possible choices to enrich their lives. We believe that working online is more often than not, a path to self improvement. It is a solution that allows users to garner new knowledge and gain new skills that may allow poor people to acquire jobs, better positions at their current jobs and have a more fullfilled lives. If only the rest of the world will follow, the planet Earth would be a better place.