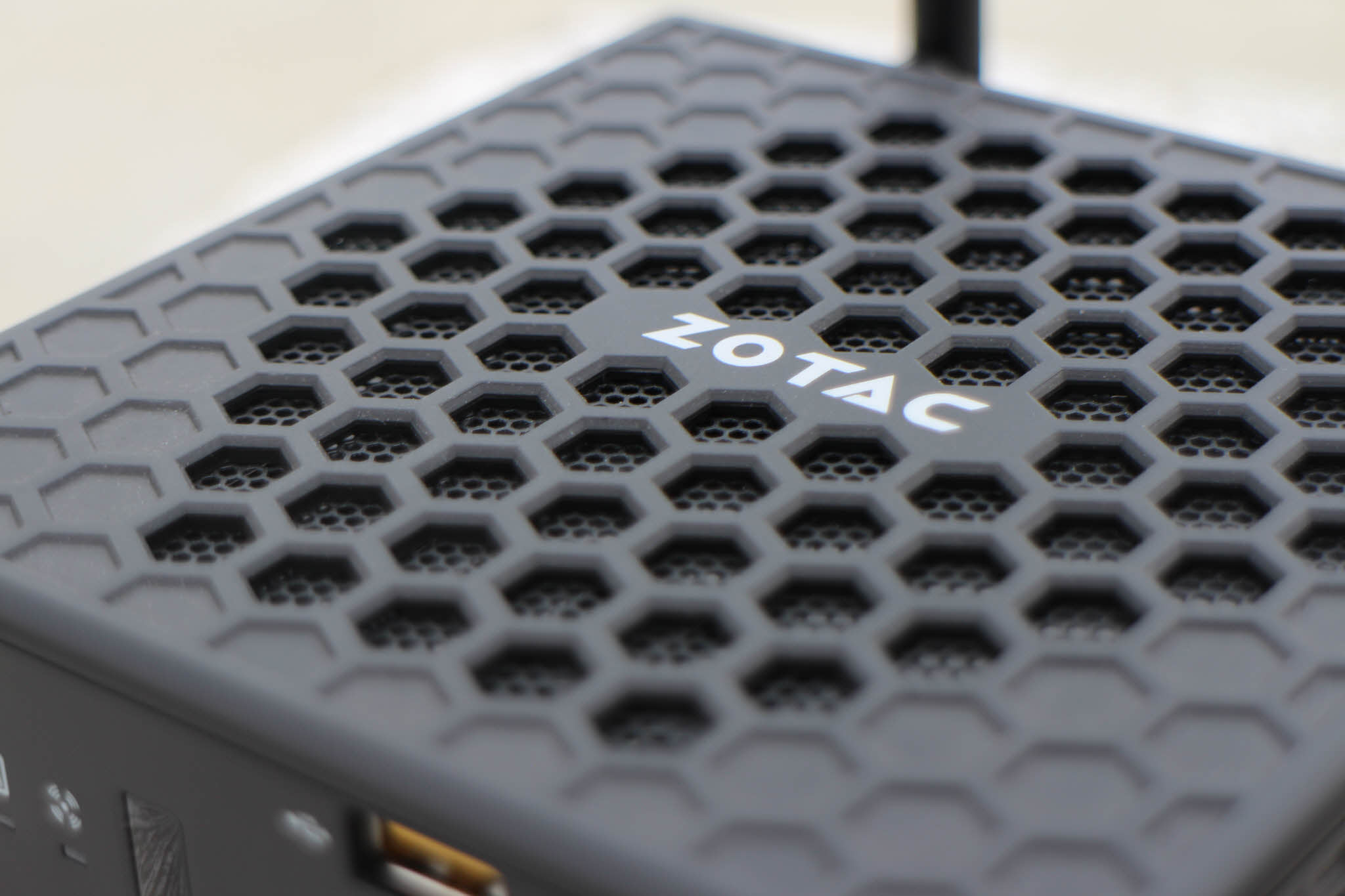 Looking for a PC ready for virtual reality? If you’re not looking to build a Virtual Reality Computer, Zotac may have what you’re looking for with the upcoming launch of its MAGNUS EN980. It’s actually a ZBOX mini-PC that not only packs a VR punch, but presumably saves space on your desktop or living room tabletop. It also sports a NVIDIA GeForce GTX 980 GPU (mobile version?) and a sixth-generation Intel Skylake processor, making this unit a possible candidate for the upcoming Oculus Rift or HTC Vive VR headset.

The company says the MAGNUS EN980 is its most powerful ZBOX unit to date that “goes beyond the recommended specifications” for the ultimate virtual reality experience. Although Zotac doesn’t specify what Intel processor will actually be used, the company says that the unit will support four displays by way of HDMI and DisplayPort, making it ideal for multi-screen PC gaming. Other features include a USB 3.1 Type-C port, dual gigabit LAN ports, and Wireless AC connectivity.

Now here’s the kicker: this mini-PC will have a factory-installed water-cooling system. The company says that it lined up liquid channels, heat pipes, and heat fans that will pull heat away from the source, thus keeping the core components nice and cool. Given the CPU and GPU will generate a lot of heat within such a small form factor, the company has presumably chosen water cooling over using annoying noisy fans. That in turn keeps you in tune with the VR experience.

“All the performance is housed by a newly designed case that encompasses function and style,” the company says. “Designed with a functional minimalistic approach, it incorporates the water-cooling system, and the shape and surface dimensions to provide great effectiveness in heat dissipation, further strengthening the cooling process with the help of natural aerodynamics.” 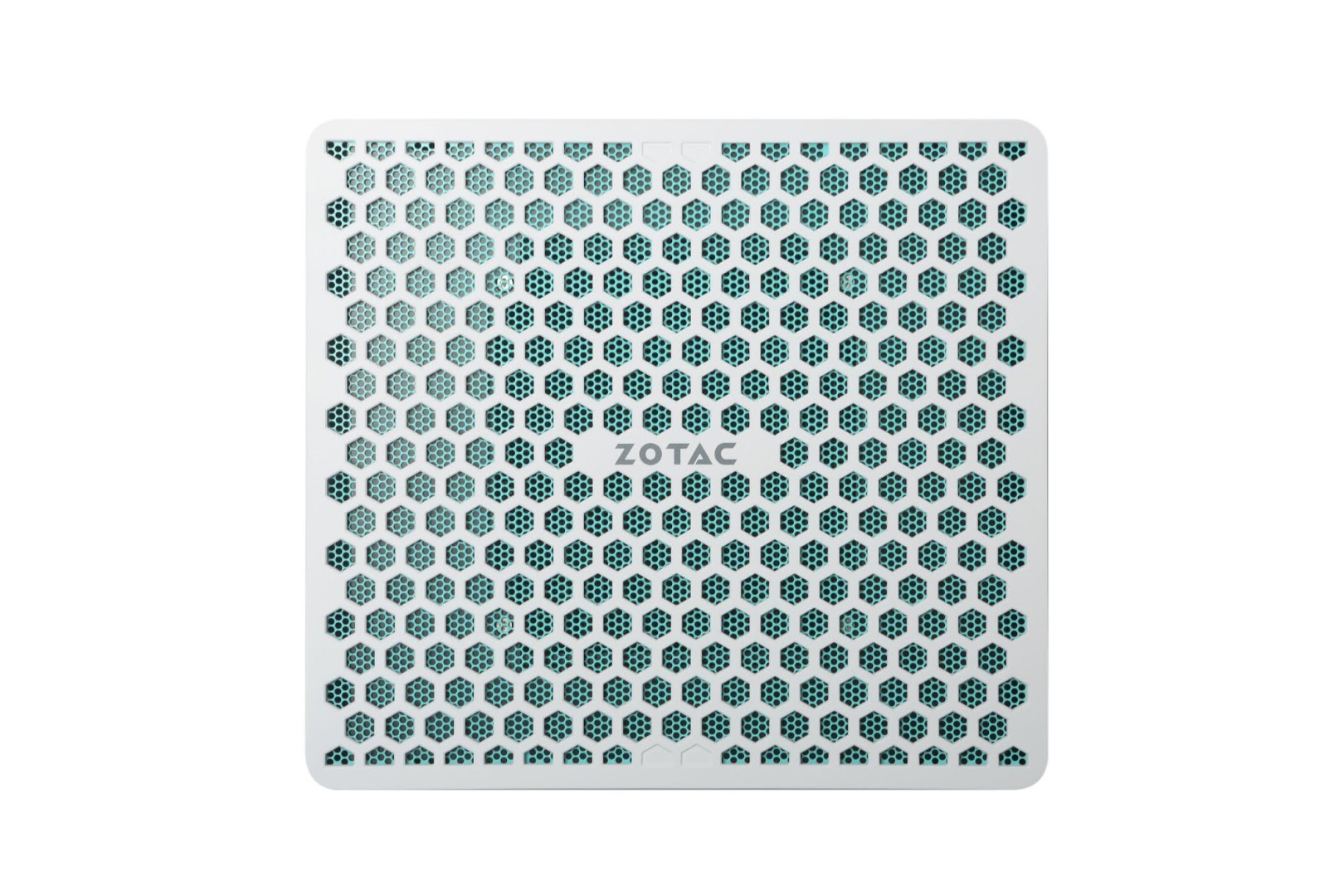 Given that this press release is a teaser, Zotac doesn’t provide any solid specs, such as how much RAM will be crammed into the box, what type of Skylake processor will be used, or if the device will come packed with local storage. The company doesn’t even say how large the MAGNUS EN980 will be, so it’s possible the “compact form factor” isn’t as small as you might think.

Typically, Zotac offers mini-PCs in two flavors: one without RAM and storage (barebones), and one packed with RAM sticks and a SSD or HDD. That said, customers usually provide their own operating system although Zotac has been known to offer the “free” Bing version of Microsoft Windows 8.1 on several products. We wouldn’t be surprised to see a version of the MAGNUS EN980 sporting Windows 10 as an option.

In addition to the hardware, Zotac doesn’t provide a date or expected price in its announcement. Instead, the company says that the MAGNUS EN980 will make a public appearance at GDC 2016 next week as well as CeBIT 2016. That said, we look forward to seeing what’s inside this mini-PC in the coming days.