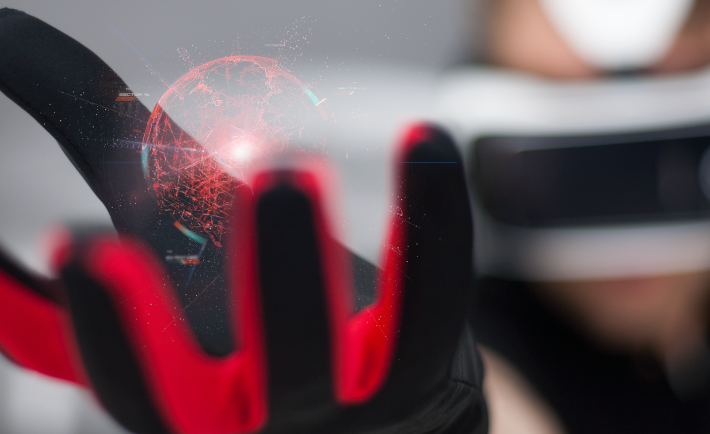 On Thursday, Manus VR said that pre-orders for the first Manus glove developer kit (DK1) will open its doors in Q2 2016. For $250, the kit will contain one pair of VR gloves, two wrist-mounted holders for the HTC Vive controller, various cables, plug-ins for the Unity and Unreal engines, an open-source SDK for five operating systems, and a demo game for each of those platforms. The kit will ship out to customers in Q3 2016.

Currently compatible with only the HTC Vive VR headset, the Magus gloves will work on Android, Windows 7 and newer, Linux, Apple’s iOS and Mac OS X platforms. According to the specs, the gloves use Bluetooth Low Energy technology, making them completely wireless. They also utilize a “quality” battery that quick-charges and lasts for around 5 to 6 hours. The gloves even include built-in sensors such as an accelerometer, gyroscope, and magnetometer.

“The Manus glove is the first consumer glove specifically designed for virtual reality,” the company states. “It tracks hand movement using a combination of high-tech sensors all contained inside the glove. With this technology, the Manus glove provides accurate and reliable hand- and finger tracking.”

Essentially, these gloves allow users to ditch the controller and use natural hand movements within the virtual realm. The gloves utilize Valve Software’s Lighthouse laser-based positional tracking technology in the HTV Vive headset, allowing for precise tracking of the user’s movements. Valve first showed Lighthouse at GDC 2015 last year and is offering this technology freely to any hardware manufacturer interested in precise tracking.

“In order to have a high quality VR experience, you need high resolution, high speed tracking,” said Valve’s Alan Yates. “Lighthouse gives us the ability to do this for an arbitrary number of targets at a low enough BOM cost that it can be incorporated into TVs, monitors, headsets, input devices, or mobile devices.”

Manus VR, formerly Manus Machina, developed its first working prototype back in 2014. According to the company’s BIO, it was a candidate of the Dutch StartupBootcamp HighTechXL, which helped it accelerate and build its business in a short span of three months. By February 2015, the company was fully-funded and signing up clients/partners left and right. Manus VR is based out of Eindhoven, Netherlands.

“Manus VR believes in open innovation through sharing knowledge and experience,” the company says. “That is why they have developed an open source SDK available to everyone. The possibilities of the Manus are virtually endless and extend far beyond virtual reality. It can be programmed to interact with all smart devices, such as drones or robots. They are currently working together with their partners to investigate such applications.”

The company adds that the Manus gloves will work with any PC game currently on the market. In addition to the Unity and Unreal Engine platforms, the gloves support CryTek’s CRYENGINE solution. Manus VR also specifically lists Steam (obviously), Windows 8, Windows 10, and OSVR as well as Linux and Android.

Manus VR will be attending GDC 2016 next week followed by E3 2016 in June. Meanwhile, the HTC Vive headset is slated ship to customers on April 5 for a meaty $799.